What you need to know about Apple’s new credit card 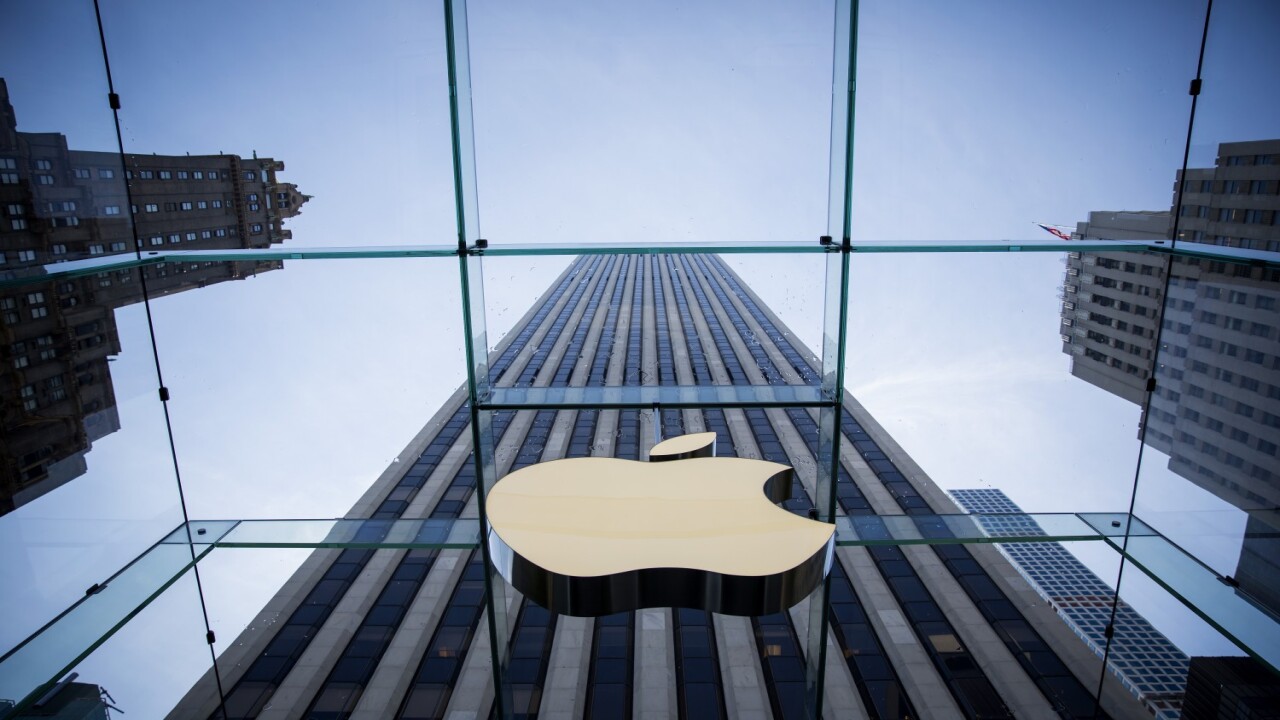 Apple has long dominated the consumer electronics space and now this tech giant is expanding into yet another business: Credit. But most people can’t get the new Apple Card just yet.

CNN reported that hundreds of thousands of people asked to be notified when the card became available. From them, Apple randomly selected some people for an invitation to apply for the new card earlier this week. Later this month, the card will become available to anyone who qualifies.

This Apple-branded card is a Mastercard, and it’s the first consumer credit card issued by Apple’s partner, Goldman Sachs.

The card may be accessed directly on your iPhone, via the Wallet app. With Apple Pay, users will be able to use it immediately once they sign up and are approved. There’s also a physical card, though it’s optional.

Ultimately the Apple Card works just like any other credit card, but here are some of the features the company’s touting for their latest product:

Apple Card Has a Cash-Back Benefit

The card has a cash-back benefit: 3% back on Apple products, 2% on Apple Pay purchases and 1% on anything else you buy. (However, Apple says the amount consumers get back is determined by creditworthiness, so if you apply, pay attention to what you’re actually getting.)

Apple calls its cash-back program Daily Cash, and it does come with a nice bonus for consumers: you get your cashback immediately instead of waiting for the end of the month.

The Apple Card Uses Maps for a Security Feature

The Apple Card has a unique map feature: If you see a charge you don’t recognize, you can click to see a pinpoint on the place where the card was used and determine immediately if it was a fraudulent charge.

The Apple Card categorizes your spending so you can see how much you are using and where. For example, if you spend $9 on a ticket at the movies , it may place that under entertainment spending. You’ll be able to tap any time to see what you’ve spent by category.

Many banks offer that type of categorization with their statements, but on some, you can only see it monthly.

Like all Apple products, the physical credit card itself (if you ask for one) is pretty sleek, and it aims to hide as much information as possible for your privacy. There is no account number on the front. And you can request a card made out of titanium.

The digital card on your phone has a color-changing feature, according to @caro_milanesi , who has already received and tested an Apple Card and tweeted about it:

When you get #AppleCard in appear white in your wallet and it will change color depending on the kind of purchases you make. My first purchase was very unglamorous: cat litter

The Apple Card Has No Fees, But It Does Charge Interest

Apple says this card has no annual fees, late payment fees or foreign transaction fees. However, if you don’t make a payment in full, it will charge you interest. CNBC reported that the interest rates are similar to competing cards: 12.99% to 23.99% based on the cardholder’s credit.

How To Get An Apple Card

Interested? The Apple Card will be available in the United States later this month. Here’s how you can get on the list to apply.