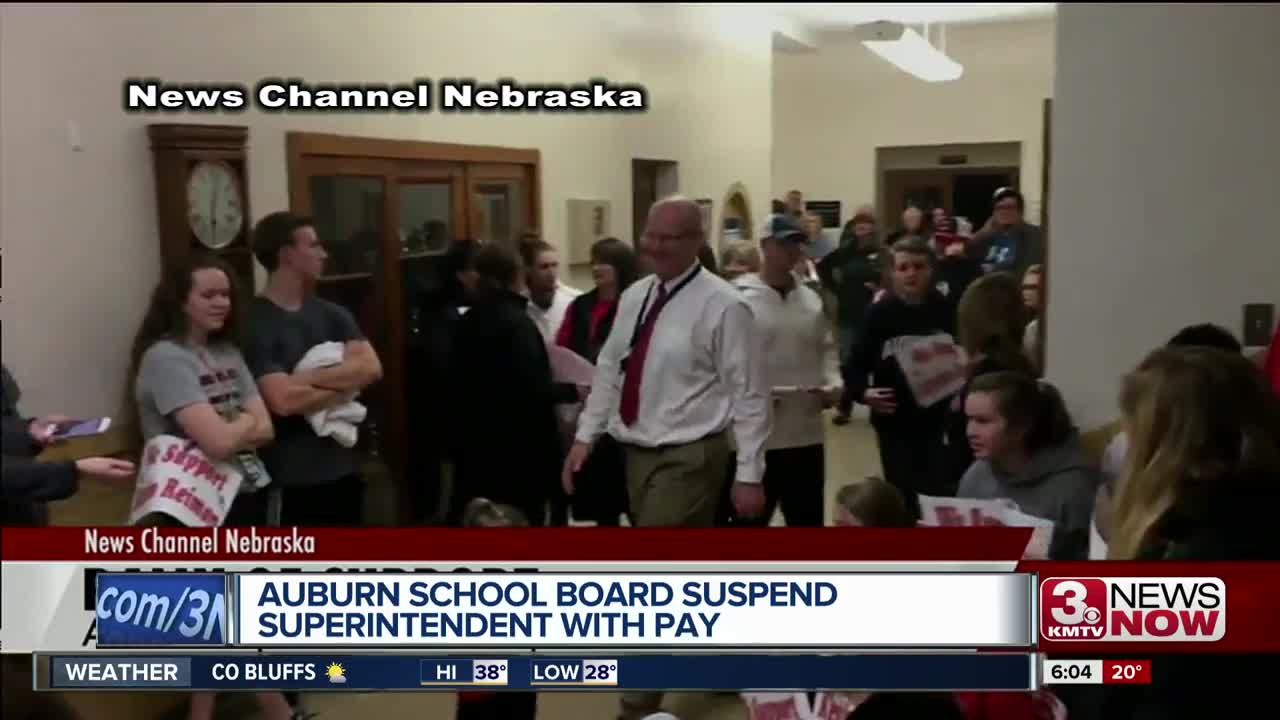 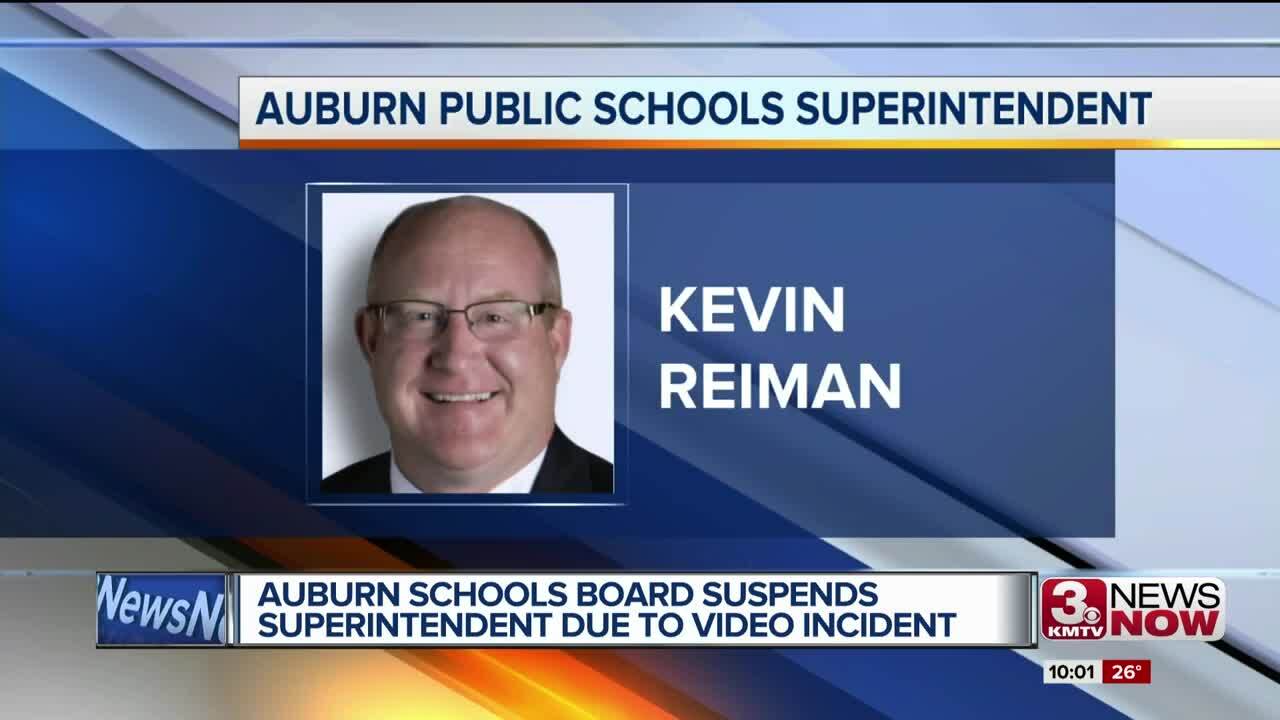 AUBURN, Neb. (KMTV) — The Auburn Public Schools superintendent is on paid leave over a video incident involving a fight among students at the high school.

In a video allegedly shot inside the home of Superintendent Kevin Reiman, it shows school security footage of a school fight among a couple of students in the school's hallway. A voice, which is allegedly Reiman's is heard narrating and laughing about the fight.

The video also shows a couple of teachers breaking up the fight.

The video was brought up at two December school board meetings.

At the meeting, a number of students and families showed up with signs in support of Reiman.

Reiman joined the Auburn school district in 2006 as the High School principal and was promoted in July of 2010 as superintendent.

3 News Now reached out to all of the board members for comment on the incident but the district has not responded at the time of this report.