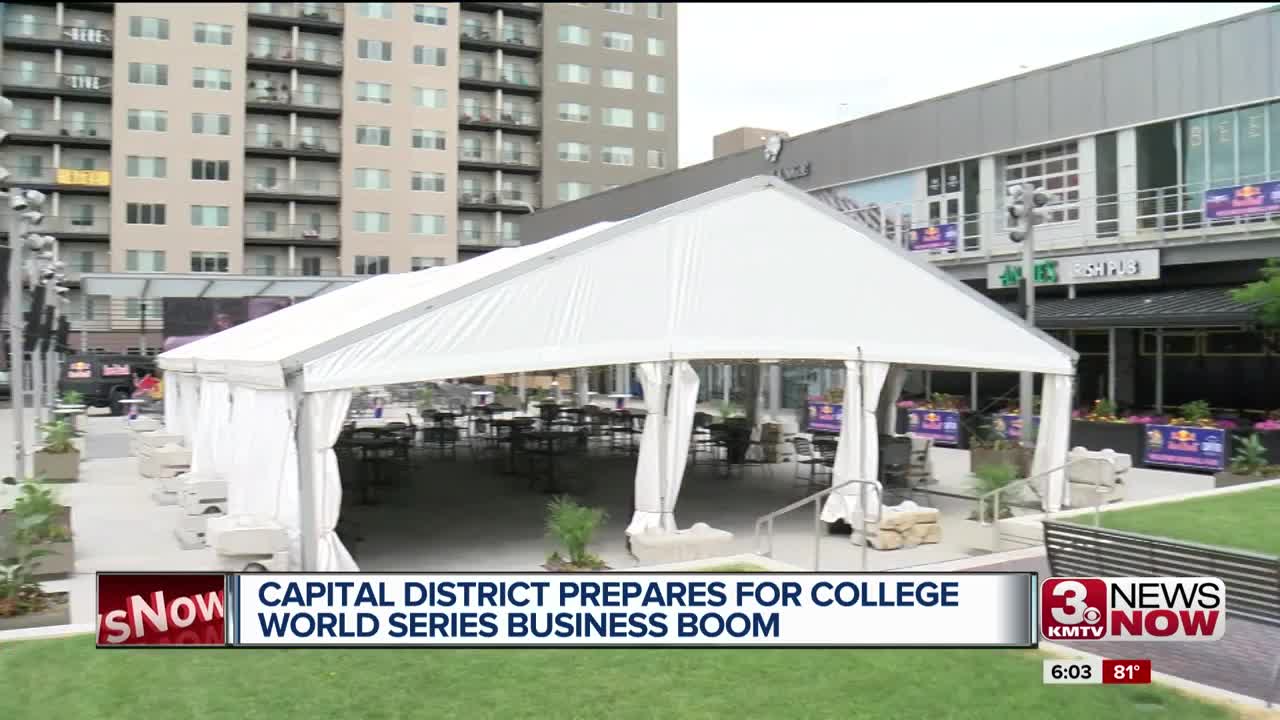 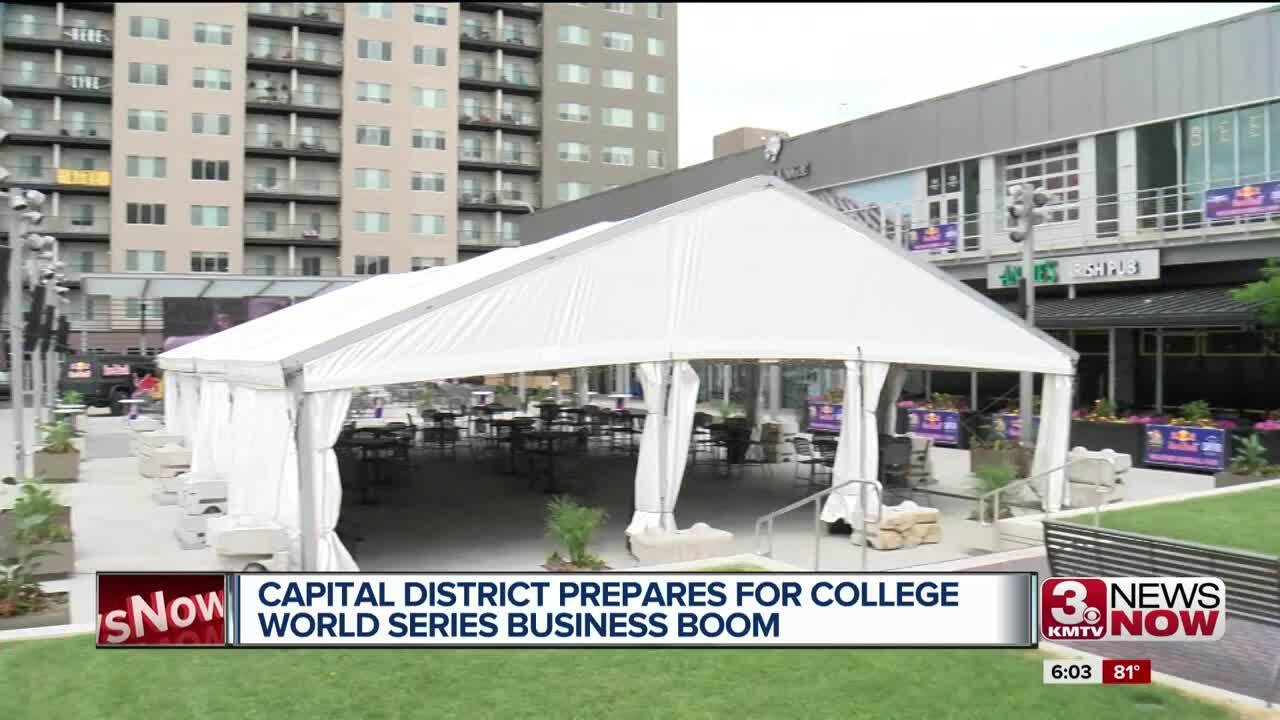 OMAHA, Neb. — The Lighthouse Pizza restaurant is ready for some college baseball and some business.

"We've been prepping a lot, we have a lot of food ordered, we're doing a limited menu just to get everything streamlined a little, get everyone their pizza a little bit faster," Kitchen Manager of Lighthouse Pizza, Michaela O'Connor said.

Located in the Capitol District, they know the College World Series will bring a lot of fans to the area.

"We're pretty close to the stadium so I think we'll see after the games, I think we're going to get a big rush in the restaurant each time," O'Connor said.

After years of construction, the District is now up and running.

"Our main goal is just to get people down here to see it and experience it and then we hope they'll tell their friends and come back," Executive Director of Capitol District, Sarah McMahon said.

Last year only three businesses were open for the College World Series. This year, that number rose to fourteen.

With numerous bars and restaurants now open, an influx of people and business to the area is expected.

"We're only 700 steps away from the TD Ameritrade Stadium. So we're hoping people will walk down here. If they don't have tickets they can watch the game on our big screen," McMahon said.

People can go inside the restaurants and bars, but they can also lounge in the plaza courtyard with their food and drinks to watch the games and enjoy the weather.

Capitol District has more development projects on the table, so next year could be a whole different ball game financially.

"We're just trying stuff this year and next year we can just be bigger and better," McMahon said.

Let's just hope the weather keeps up this year.

"The tents are super fun, and it's a big crowd every year. I've been multiple times," O'Connor said.

So everyone has a chance to explore the city.

"We're going to roll with the punches, we have no idea what to expect but we're over-prepared hopefully," O'Connor said.

The District will feature raffles, prizes, a photo booth, a DJ and games during the Series.