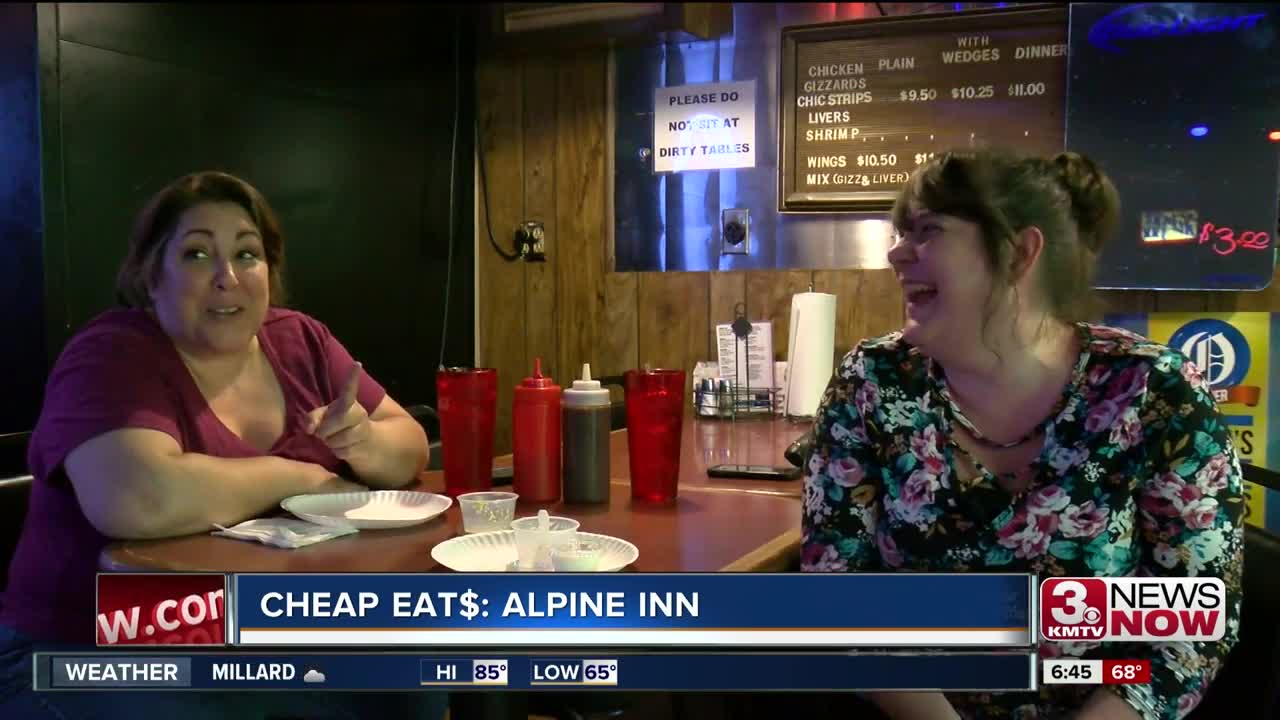 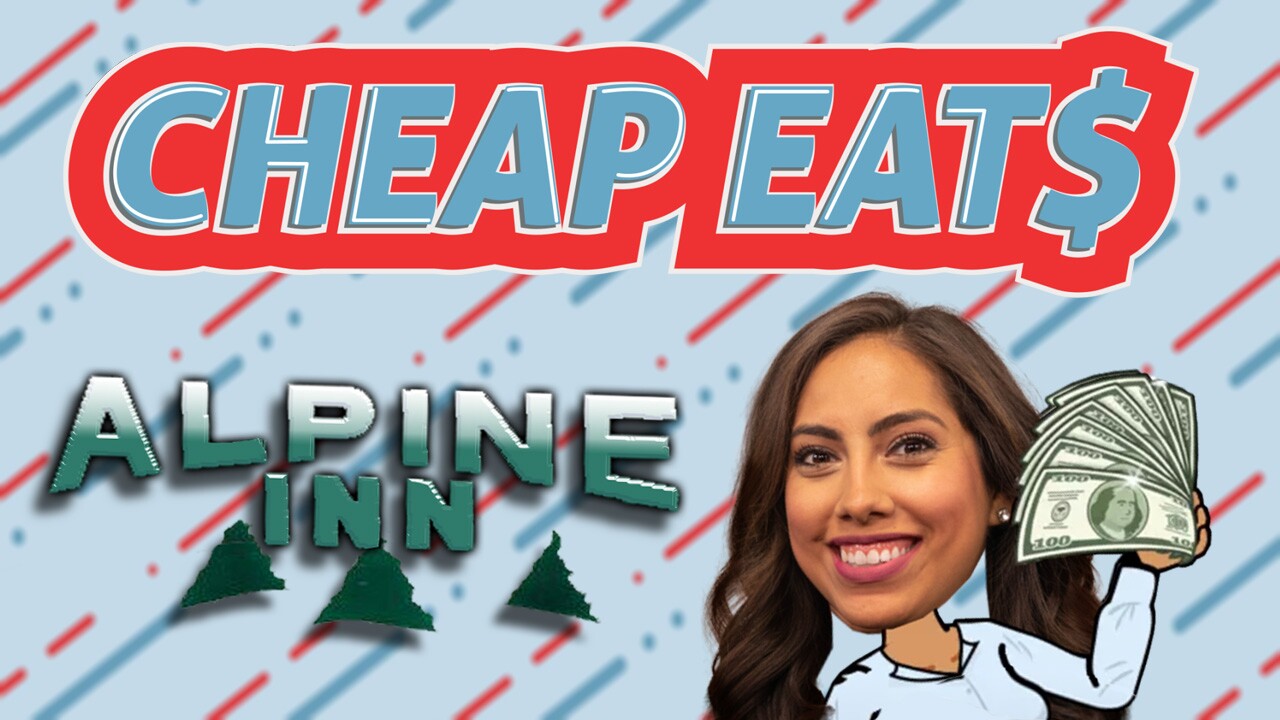 OMAHA, NEB. (KMTV) — Along the side of Calhoun Rd. near Ponca Hills is the Alpine Inn, Home of the Wildlife.

It's a restaurant known for its fried chicken and furry woodland creatures.

Employees leave customers' leftovers on an outdoor patio for raccoons to pick over. The patio is right outside some of the restaurant's large windows, giving customers a 'meal and show' experience.

"People either really like it, or they don't. It's not an in between thing. It's like, 'ehh I don't know about the raccoon's but other like it and say it's kinda cool," said Nikki Gilkerson, the owner's granddaughter who is a cook at the establishment.

Although dining while watching the wildlife around the joint is intriguing for most customers, the Inn's fried chicken is what makes the family-run restaurant popular among locals.

"Usually when they first come in, they'll try it and then we'll see them again within a week. It's really good because it's always fresh - it's never under a heat lamp, it's never in the microwave - we don't even have a microwave here," said Nikki Gilkerson, the owner's granddaughter who is a cook at the establishment.

The chicken is dipped in the family's secret seasoning then deep fried.

If you want to get the most bang for your buck, the Chicken Dinner includes a chicken breast, thigh, leg, four large potatoe wedges and a side of either macaroni salad or coleslaw for $11.

The Inn also has other food options such as wings, hot dogs, hamburgers, and shrimp.

For those considering heading to the Alpine Inn, it's located at 10405 Calhoun Rd. It's open Monday through Friday from 11 a.m. to 1 a.m. Saturdays and Sundays it opens at noon and closes at 1 a.m.