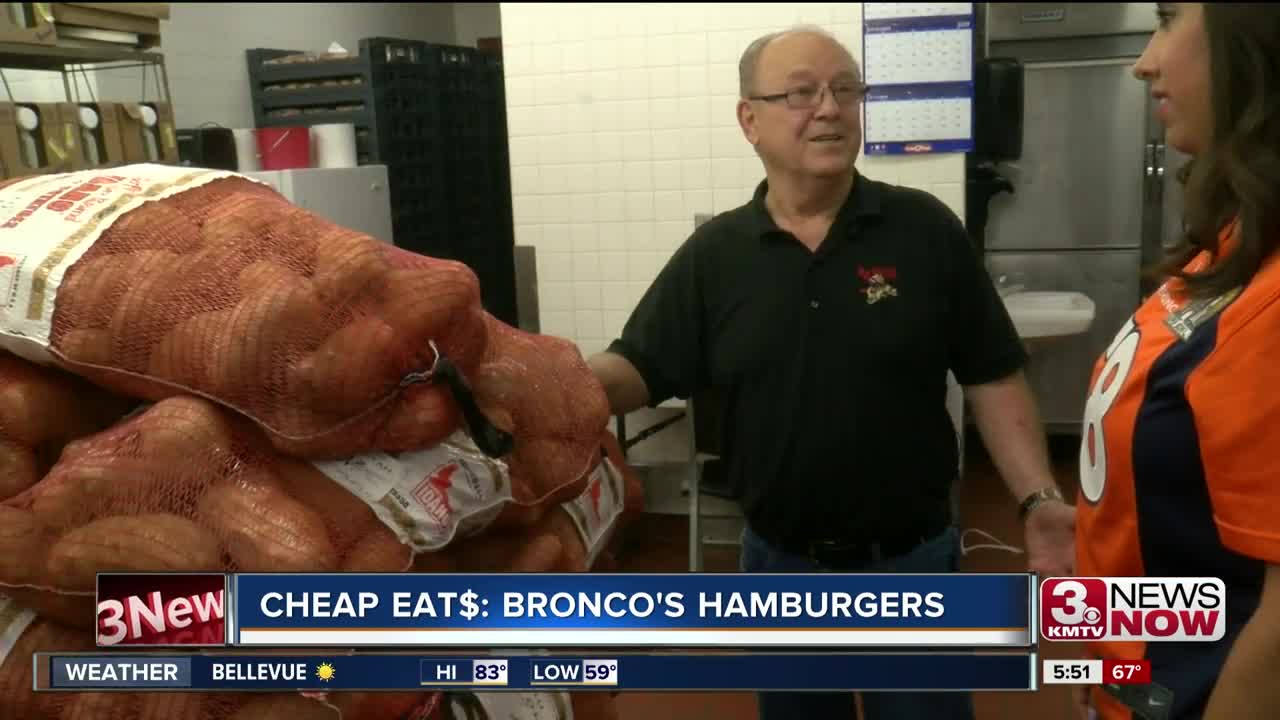 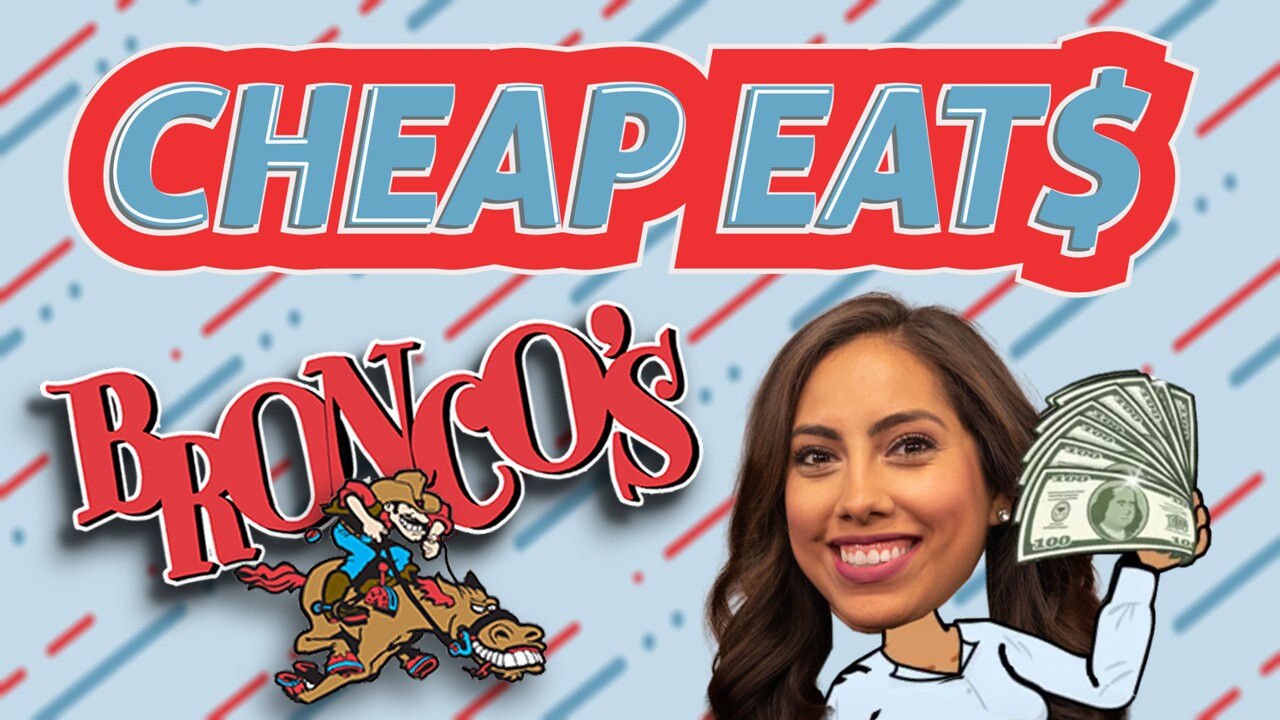 OMAHA, Neb. (KMTV) — When we think of fast food, we typically think of big yellow arches or 'getting it our way,' but the original fast food in the Midwest was Broncos Hamburgers.

Originated in 1959, family-owned Bronco's was opened at 30th and Fort. It was the first locally owned and operated fast-food restaurant in Omaha. Several other locations were opened throughout the years in Omaha and in other states, but now, the only two locations remain in Omaha. To this day, Bronco's remains the only non-franchise fast food outlet in the Heartland that is locally owned and operated.

General Manager Blake Barnes, whose grandfather, "Bronco Billy" Barnes opened the original location, runs both locations. He tells 3 News Now Bronco's serves the best burgers because despite being considered 'fast food,' their products are fresh. At Bronco's their french fries, which have won 'Best Fries in Omaha' for several years, are made daily from fresh, whole potatoes. Employees peel and cut the potatoes daily before frying them. They use fresh ground beef and never freeze it.

Their prices are reasonable with no item over $10.

Ahead of the big rivalry game between Nebraska and Colorado, Broncos is offering their special bison 'Broncos Buffalo Burger.' On September 7th only, customers and fans can turn their beef burger into the buffalo burger by simply telling staff, "Make it a Buffalo."