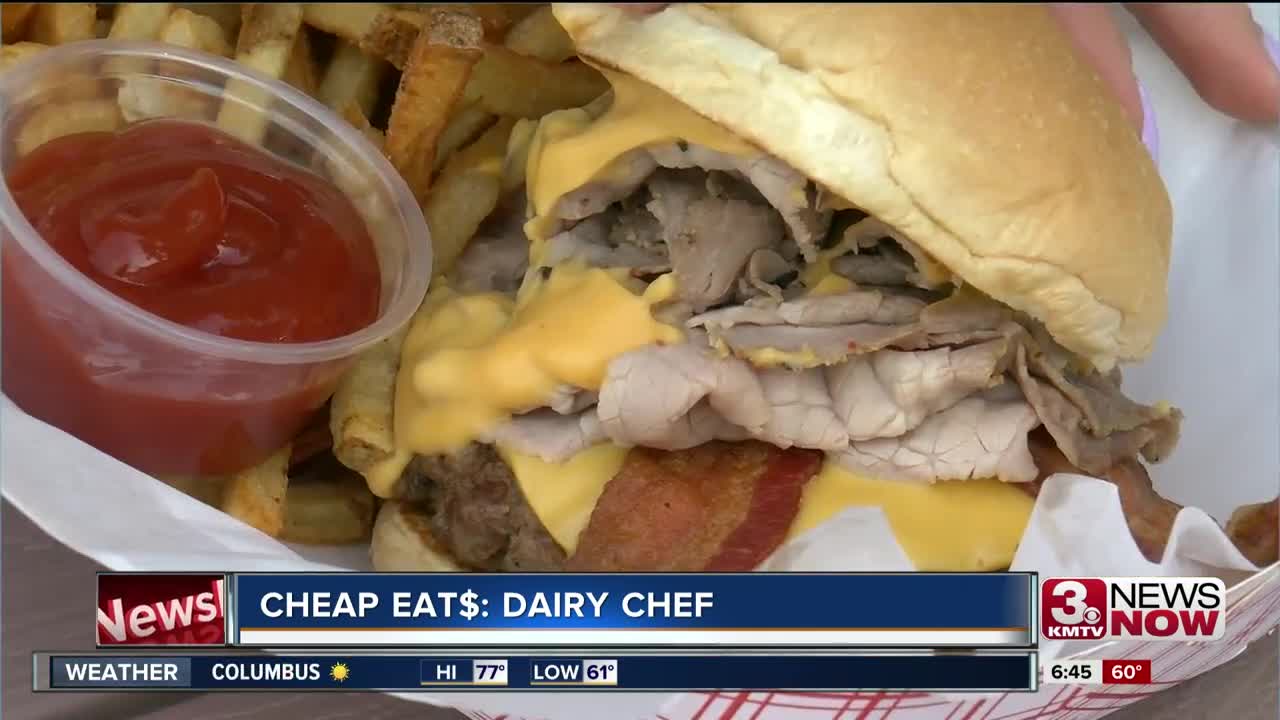 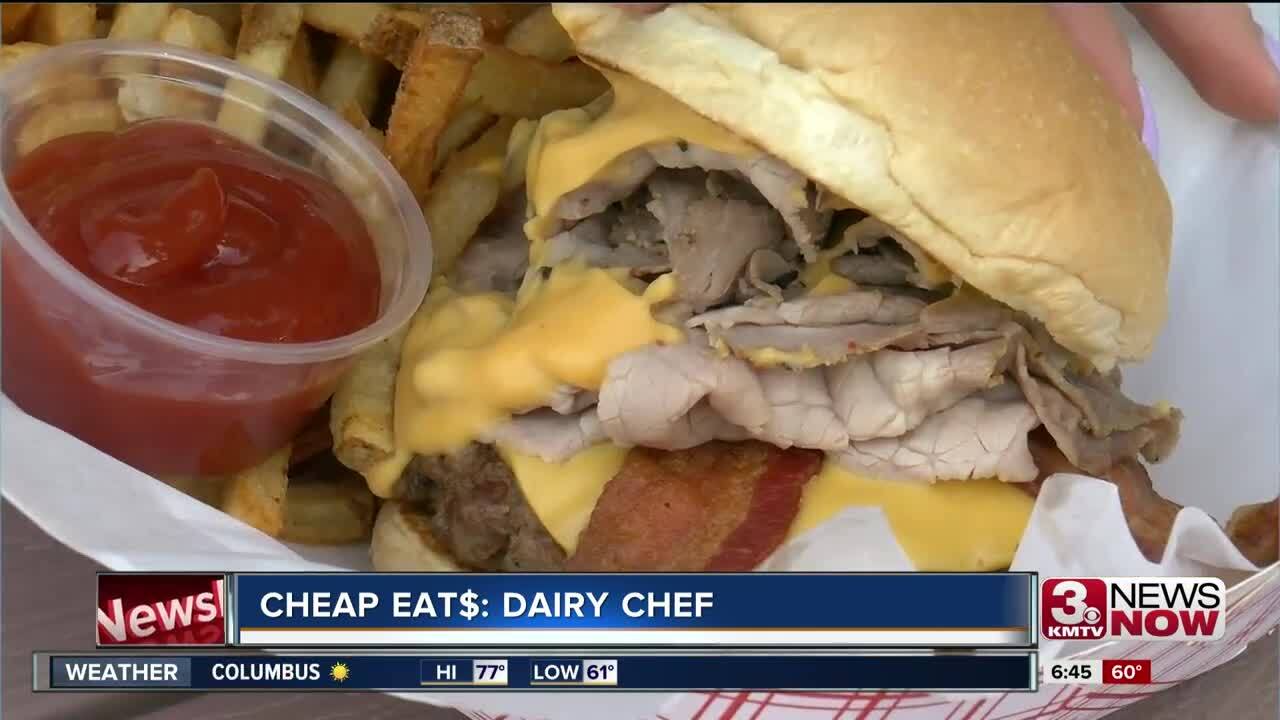 ELKHORN, Neb. (KMTV) — For those wanting to get that last bite of summer, Dairy Chef in Elkhorn offers the food and ice cream to make it feel like summer year-round.

What started off as Dairy Sweet back in 1969 is now known as Dairy Chef, a place for ice cream lovers.

Michael Ozmun, who runs the place with his family says Dairy Chef goes through about 500 gallons of ice cream a week. He says their ice cream is so popular because it's natural and doesn't use as much lard.

Beyond their ice cream menu, which consists of a variety of ice cream options. You can get your cone dipped in flavors like chocolate, butterscotch, cherry, or birthday cake. Or how does an ice cream sandwich sound?It also has shakes, including their most famous, 'The Break-Up,' which has chocolate ice cream, cold fudge, brownies, and oreos, the Elkhorn staple restaurant offers hamburgers, sandwiches, hot dogs - anything you could basically find at your local neighborhood American eatery.

The popular restaurant is open during the warmer months, typically March through October. This year, Dairy Chef will close its doors for the season on Sunday, October 13 and will open for special occasions they will announce on their social media pages.