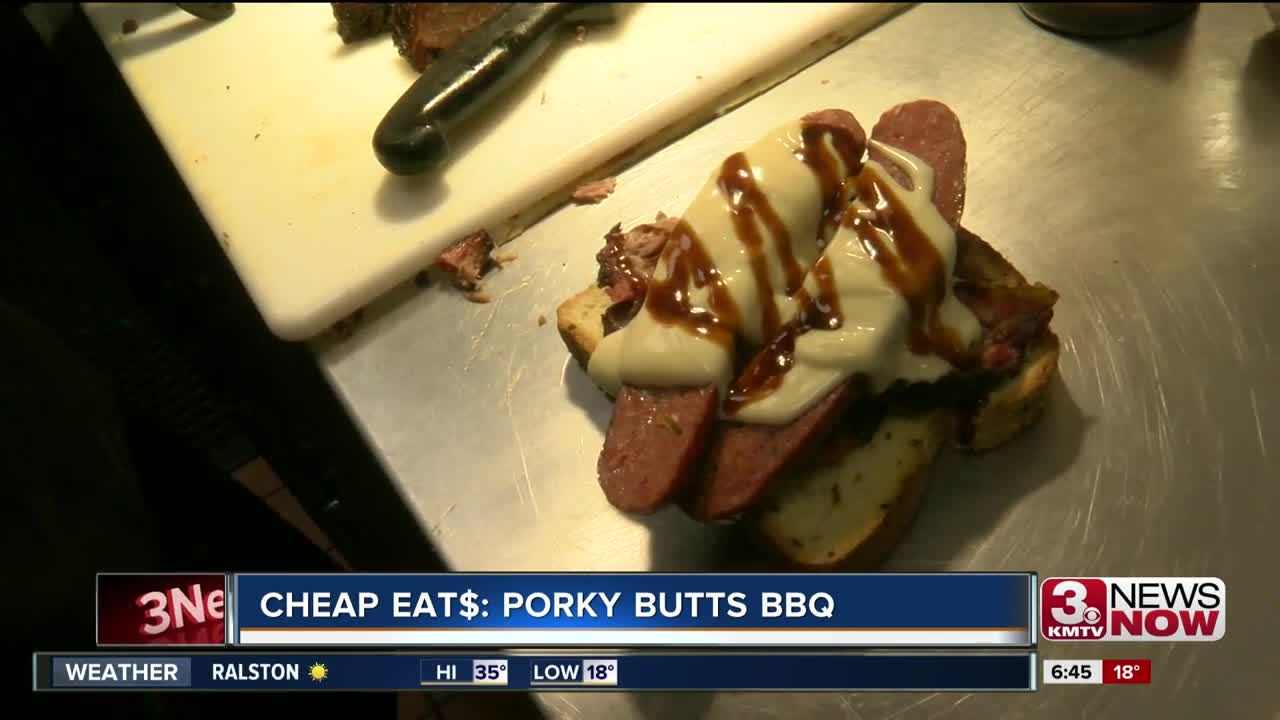 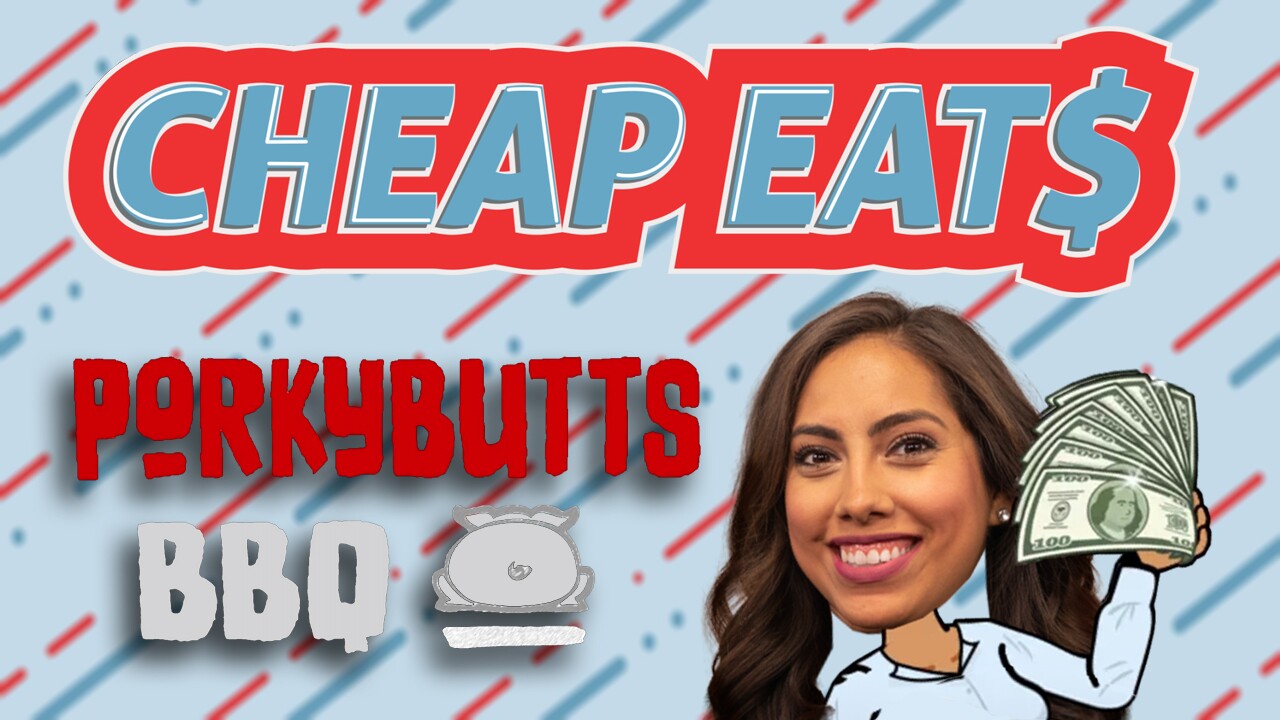 OMAHA, Neb. (KMTV) — It's a West Omaha joint with a quirky name but some serious taste. Porky Butts BBQ, located near 156th and W. Maple Rd. has some world champion BBQ and it has the awards to prove it.

Pitmaster and owner, Blane Hunter grew a passion for barbecuing from his father growing up. He credits him as the one who taught him everything about cooking. He's part of the reason Hunter and his friends began competing in professional BBQ competitions.

"We started competing in 2013 in the national circuit. That year it was all about having fun. In 2014 we got a little more serious and in 2015 is when we really focused and kicked it up. In 2016, we won 40 contests nationwide from coast to coast and then became the number one team in the U.S.," said Hunter. "Who would've thought? A team from Omaha, Nebraska."

After so many distinguished competition wins, Hunter's family encouraged him to open up a restaurant. He opened up Porky Butts BBQ in June 2019.

The BBQ hot spot goes through about 30 racks of ribs on a given day, and nearly 100 racks on the weekends or busy days.

Beyond meat dishes, their menu has tacos, catfish, and sandwiches, like their popular Tank Sandwich, which has chopped brisket, topped with jalapeño sausage and cheddar cheese sauce on toasted jalapaño cornbread, and drizzled with spicy BBQ sauce.

All of their shareable items, like Texas Poutine, Fried Okra, Onion Petals, or Chicken Strip Baskets, are all under $10. Their sandwiches and meat plates are between $11 and $16. They also offer larger family-sized shareable platters.