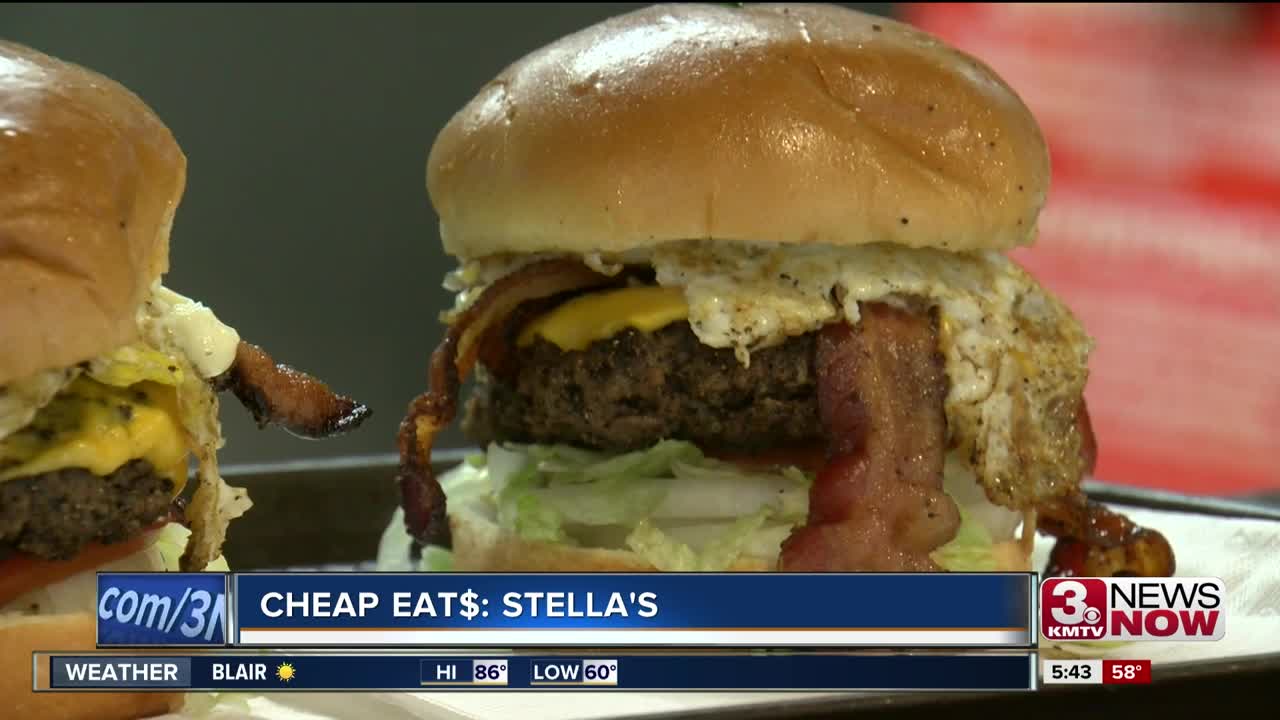 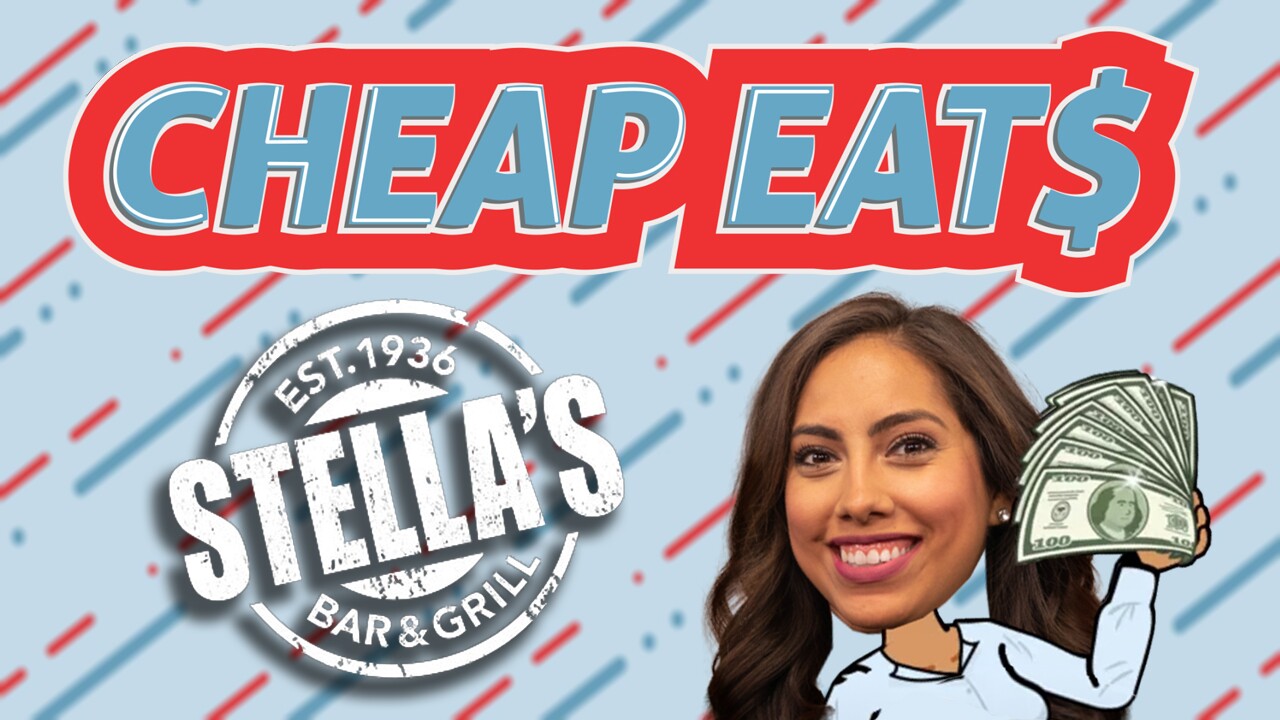 BELLEVUE, Neb. (KMTV) — Hamburger lovers in the Omaha metro don't need to travel far to find a juicy and affordable burger. They can go to Stella's Bar & Grill in Bellevue, one of the oldest restaurants in the area.

The family-run restaurant opened in 1936 by a woman named Estelle Francois Sullivan Tobler. The establishment first operated out of one of her rooms in the family's three-room house. In 1949, Stella expanded and moved the location to its current location at 106 S. Gavin Rd. in Bellevue.

Stella's, which has been named 'Omaha's Best Burger' for 7 years in a row, and its recipes have remained in the family for decades. Stella's is now run by the mother and daughter duo, Pamela and Stephanie Francois.

Proving their slogan "Good food doesn't need to be fancy" to be true, their menu offers custom-made burgers as well as specialty burgers. Their most popular item is the Stella's Staple Burger, which is topped with cheese, bacon, and a fried egg. All burgers are under $10. The restaurant also has sandwiches and other options.

If you're up to the challenge, Stella's ultimate burger is the Stellanator. The ginormous burger includes six-burger patties, made with fresh beef, six fried eggs, six pieces of cheese, 12 pieces of bacon, lettuce, tomato, fried onions, pickles, jalapeños, peanut butter, a bun, and an order of their homemade french fries. Brave eaters have 45 minutes to clear their plates. So far, 34 people have succeeded, with the champion setting the record of three minutes and 40 seconds. 651 others have tried but failed.