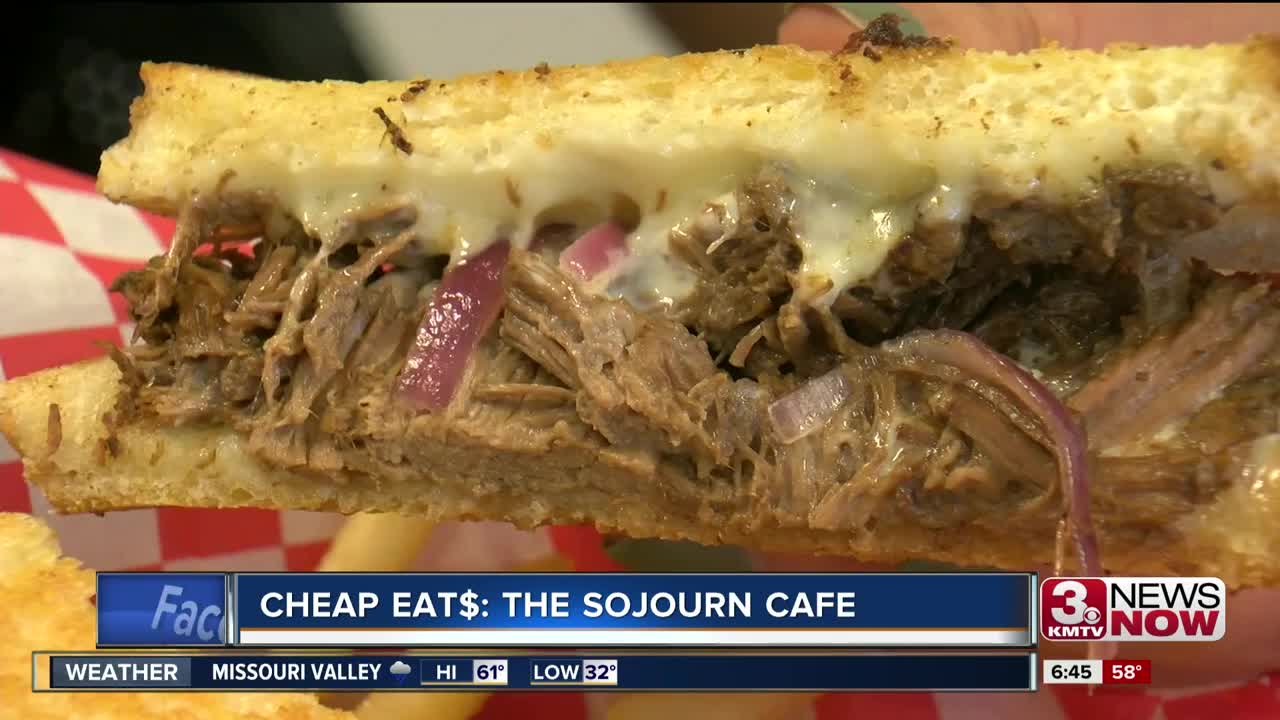 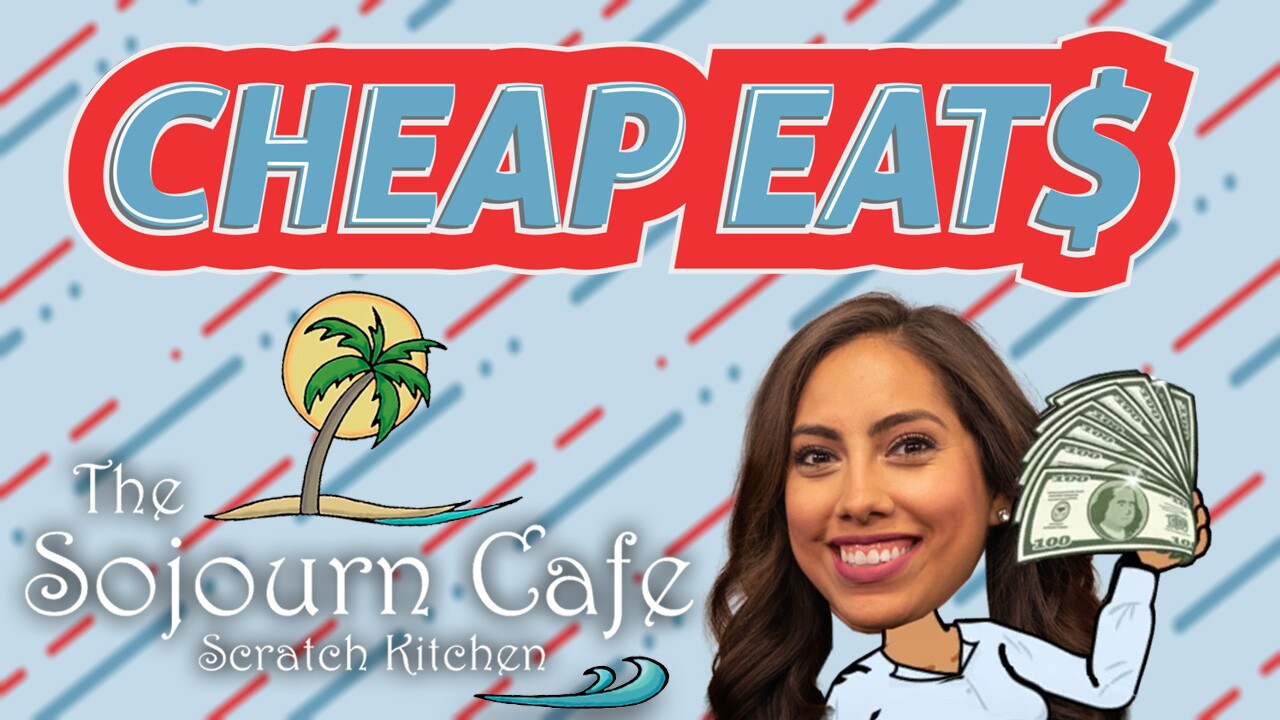 RALSTON, Neb. (KMTV) — "Veteran run, American Loved," is the idea behind the beach-vibe restaurant, The Sojourn Cafe in Ralston.

Opened nearly six months ago by owner and chef, Brad Groesser the Cafe is creating a buzz in the area and earning a number of regular customers.

"We love Ralston, we love the community, we're happy to be here," said Groesser.

Groesser, who grew up in both California and Nebraska combined his love for both when creating his cafe concept.

"I like to say the beach was my front yard and the farm my backyard growing up," said Groesser. "I try and bring those culinary experiences from beach food that you'll find on the menu like the Uncle Bill's and then back to the farm which is how I prepare our Blue Roof Melt and things."

The name Sojourn came from Groesser's upbringing in California. "We used to head out to the beach and say it's time to take a 'sojourn' for a little relaxation time and go surfing so that's kinda the vibe that I was going for, for people to come in here and get away for a few minutes," added Groesser.

Groesser loves the beach as much as he enjoys cooking.

He first got into the food industry decades ago in California after serving in the military. He lost part of his arm nearly 30 years ago while in the service.

"It was actually being on board a Navy ship. My hand got crushed off in the gun mound," said Groesser. He now refers to himself as the 'Gadget Chef' and uses interchangeable tools, such as a spoon and knives to attach to his arm and cook.

The 'Gadget Chef' has perfected dishes like the Jumbo Biscuits and Gravy, their specialty french toast, which is fried in his grandma's secret batter recipe, and his corn beef hash - the dish that is quickly becoming a customer favorite.

"We put the beef through a process which infuses a lot of flavor and makes it very tender."

The restaurant's prices are reasonable with all of their prices under $10.