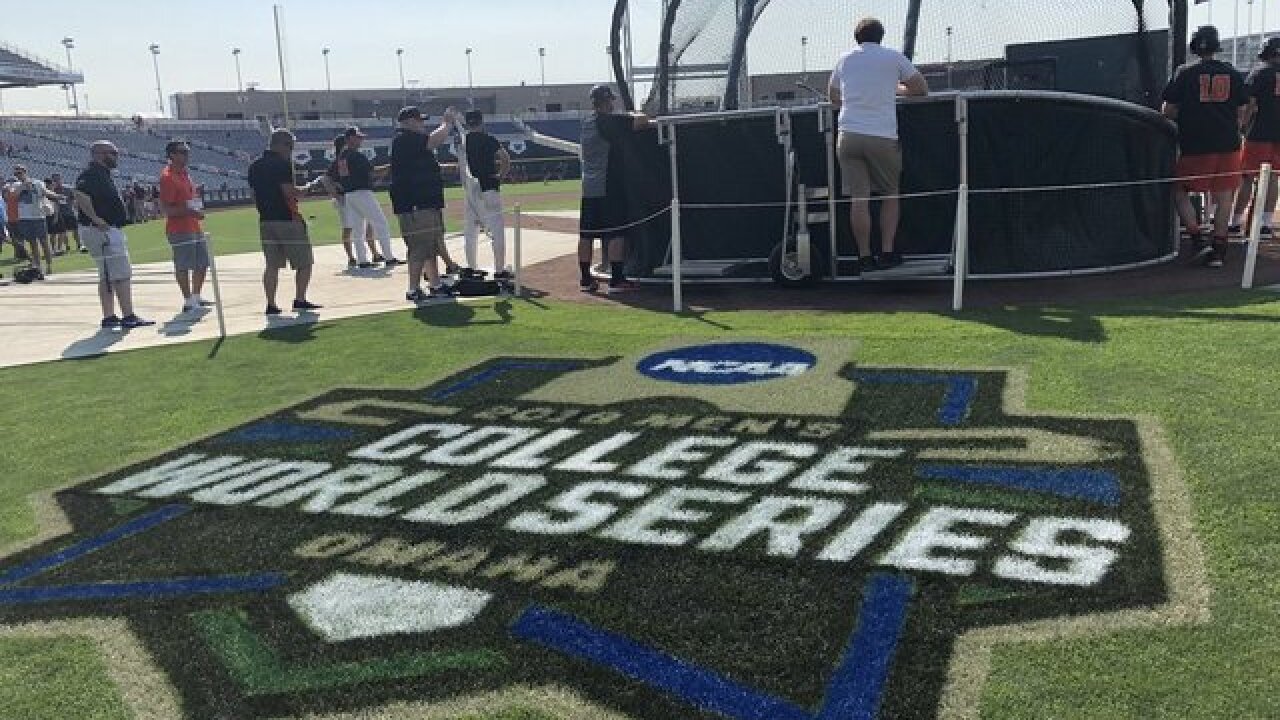 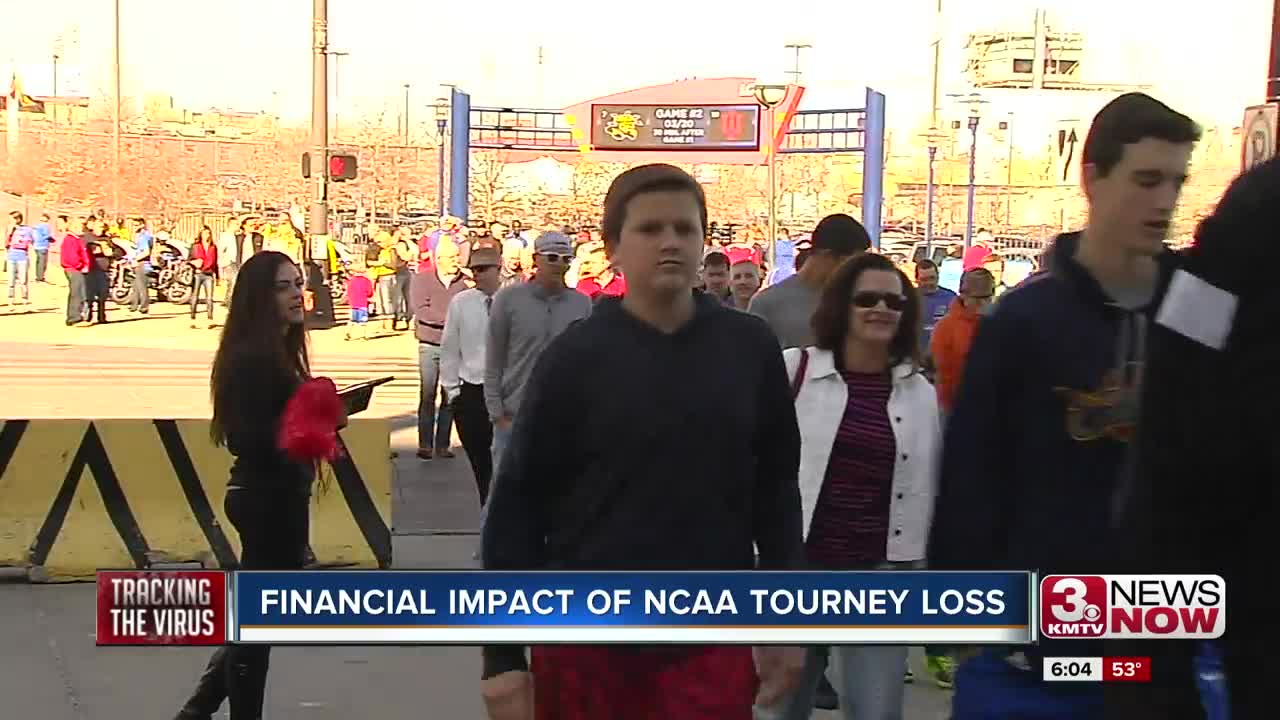 The NCAA has announced that all winter and spring championships for this academic year have been canceled, which includes the men's and women's basketball tournaments, which were slated to begin next week.

The announcement also impacts other major tournaments such as the Frozen Four and the Omaha-based College World Series.

The move was made as coronavirus cases spread nationally. The announcement also comes as MLB, MLS, NHL and NBA all have decided to postpone contests indefinitely.

The NCAA released the following statement:

"Today, NCAA President Mark Emmert and the Board of Governors canceled the Division I men’s and women’s 2020 basketball tournaments, as well as all remaining winter and spring NCAA championships. This decision is based on the evolving COVID-19 public health threat, our ability to ensure the events do not contribute to spread of the pandemic, and the impracticality of hosting such events at any time during this academic year given ongoing decisions by other entities."

For more on how the NCAA's decision will impact Omaha, watch the video above for reports from Phil Bergman, Ruta Ulcinaite and Jake Wasikowski.