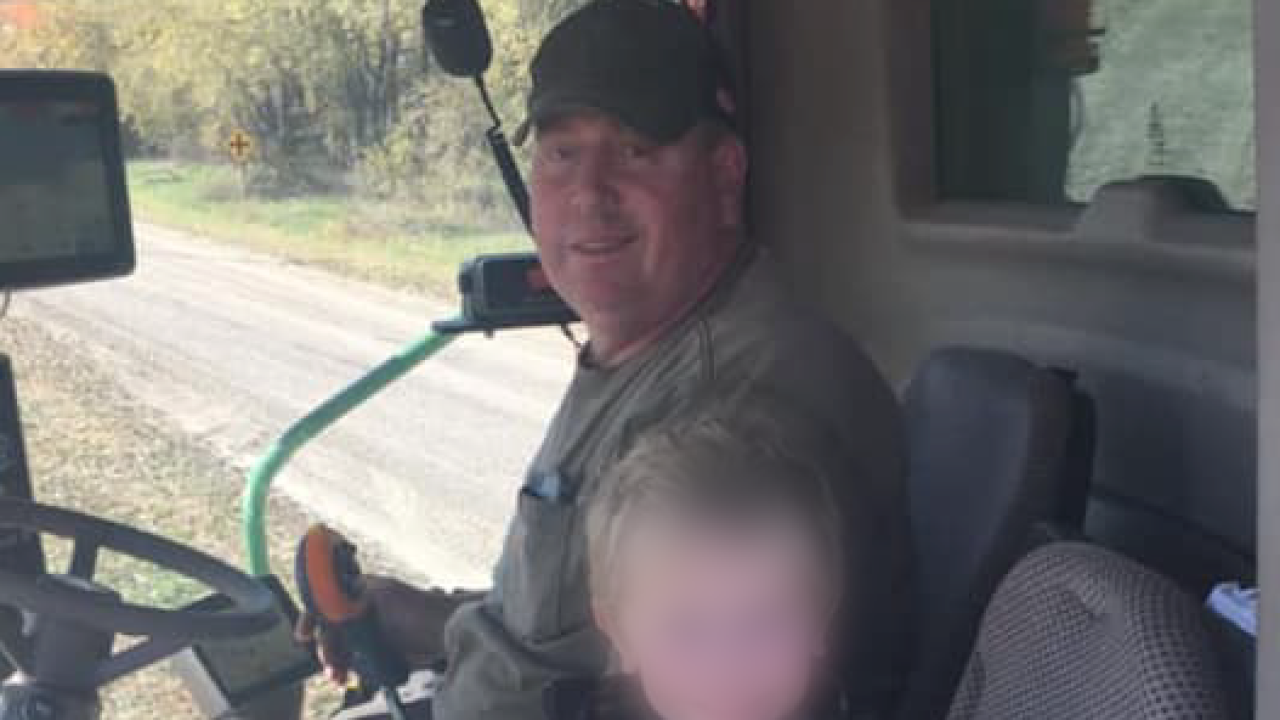 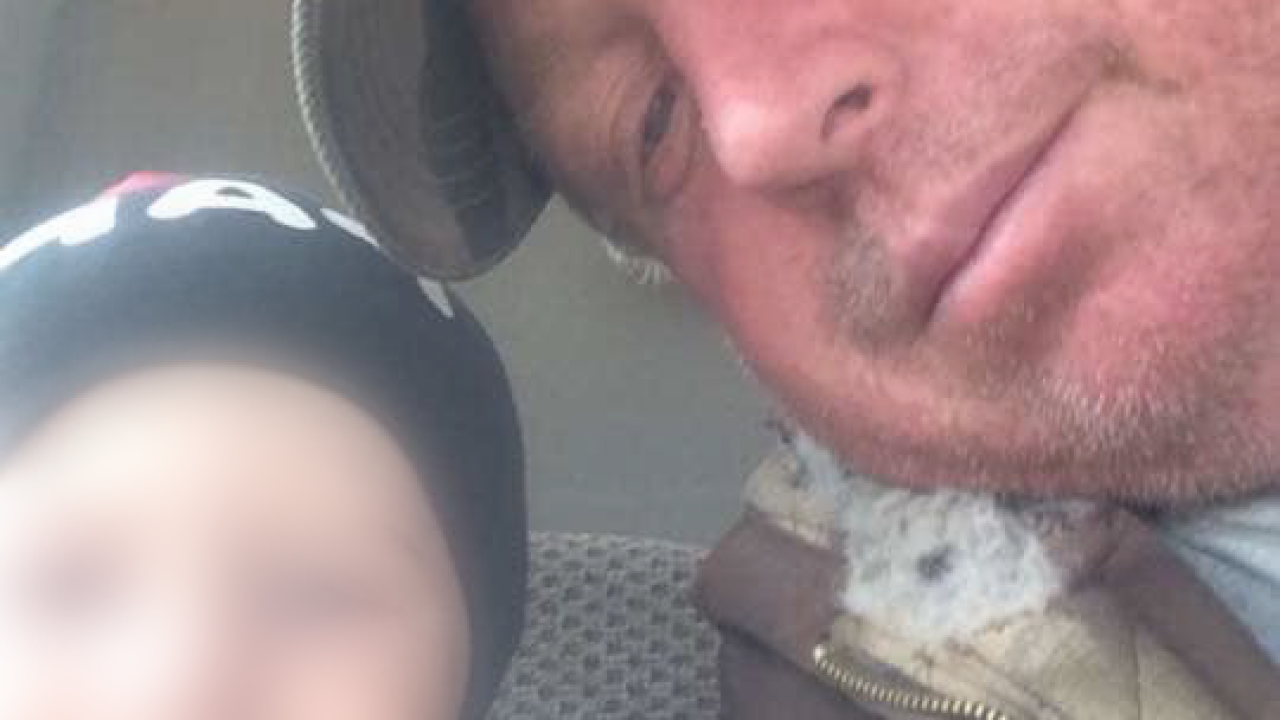 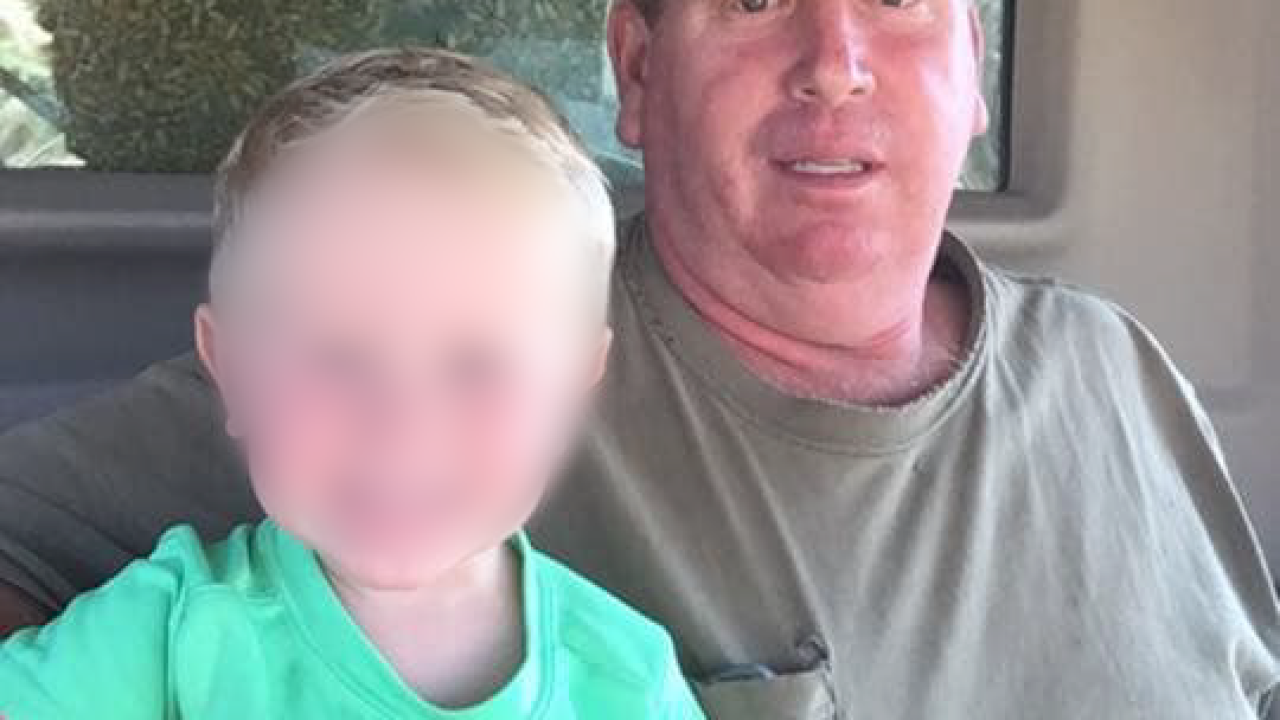 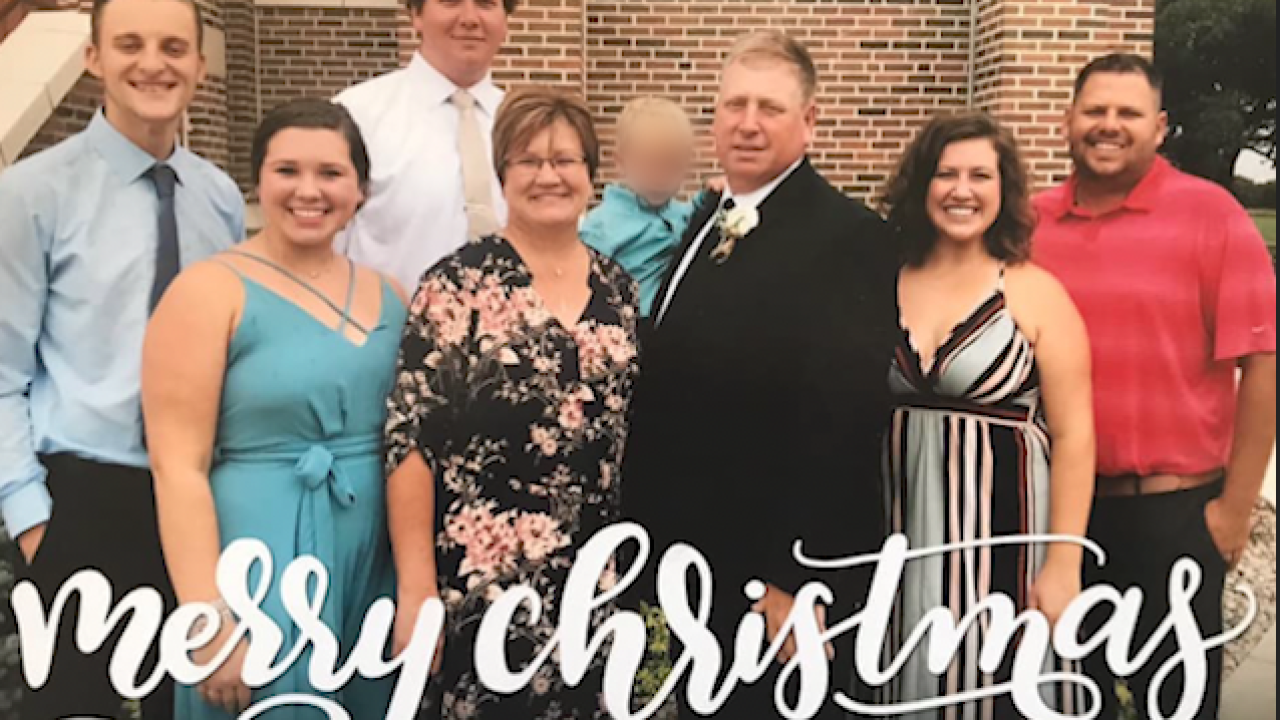 COLUMBUS, Neb. (KMTV) — Friends tell 3 News Now that James Wilke was the farmer killed while trying to help another person in the floodwaters on Thursday.

A close family friend posted on Facebook about how Wilke was on his tractor assisting with a rescue when the bridge over the Shell Creek in Columbus gave out.

Jodi Hefti wrote this touching tribute to Wilke on her Facebook page:

When someone dies everyone always says what a great person they were, how much they are going to be missed and yada yada yada.

The Columbus area lost one of the BEST men I have ever known. James Wilke was not only a GREAT all around guy, he was a GREAT family man and he was AMAZINGLY strong in his faith and God.

It is no surprise to anyone that knew James that when he got the phone call to assist emergency responders in rescuing a complete stranger from flood waters his answer would be yes.

James got on his tractor like he has 100’s if not 1,000’s of times before and he headed down the road. This time would end differently though, he would never return home.

With the guidance of emergency responders James drove his tractor over the Shell Creek bridge on the Monestary Road and the bridge gave out. James and the tractor went down into the flood water below.

James’ body was recovered later in the afternoon along the creek bed close to their home. Those who know James know it was his way of telling his wife, family and friends goodbye and that he is “home”.

I for one am a better person because I knew James and I was lucky enough to consider him not only my friend but also my family.

Not all HEROES wear capes or uniforms. I know a TRUE HERO who wore a T-shirt, blue jeans, work boots and drove a John Deer Tractor."