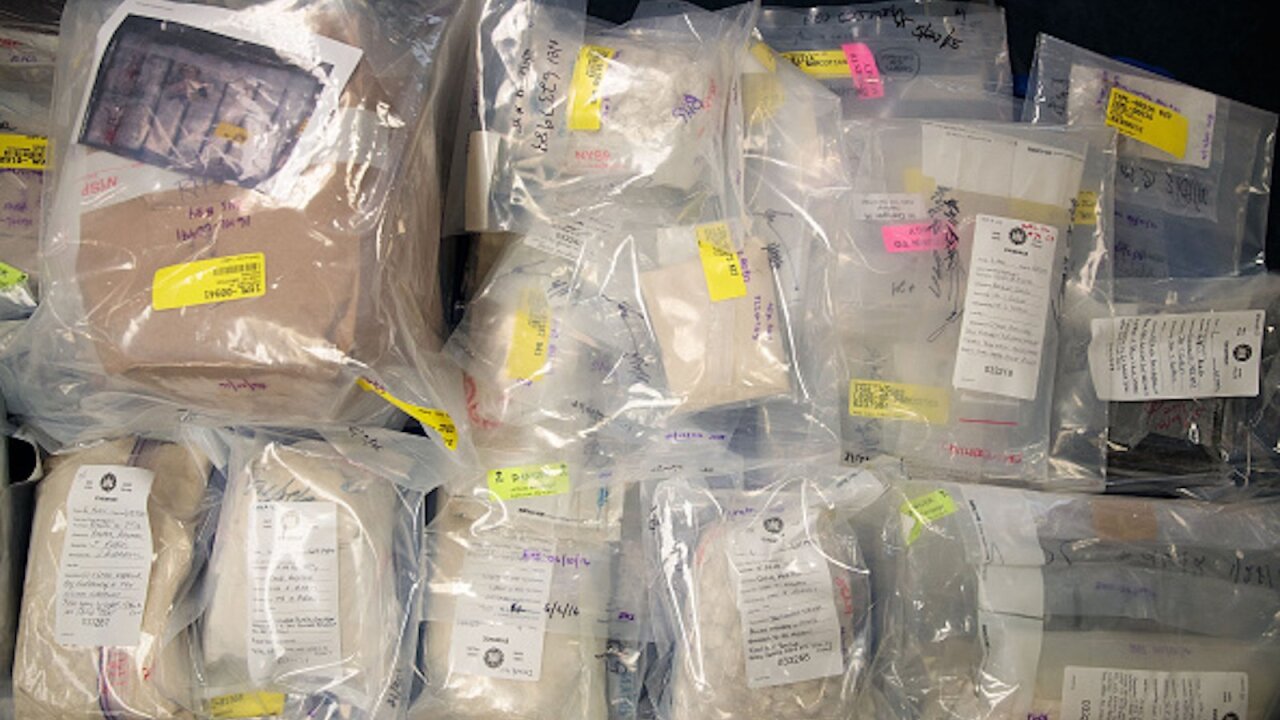 Deaths from the synthetic opioid fentanyl skyrocketed more than 1,000% from 2011 to 2016, according to a report released Thursday.

The number of fatalities related to the drug held fairly steady between 2011 and 2012, hovering around 1,600 deaths in both those years. In 2013, the number increased to just over 1,900 fatalities.

The report from the US Centers for Disease Control and Prevention also analyzed who had been hardest hit by the fentanyl epidemic.

The researchers, who are part of the National Center for Health Statistics, found that while men and women had similar rates of fentanyl-related deaths from 2011 through 2013, that began to shift. By 2016, the rate of men dying from fentanyl overdoses was nearly three times that of women.

And while there were increases in fentanyl-related fatalities in all age groups, the largest rate increases were among younger adults between the ages of 15 and 34. The rate of 15- to 24-year-olds who died from fentanyl overdoses increased about 94% each year between 2011 and 2016, and about 100% each year for 25- to 34-year-olds.

Researchers also found that while whites had the highest overall rates of fentanyl fatalities, death rates among blacks and Hispanics were growing faster. Between 2011 and 2016, blacks had fentanyl death rates increase 140.6% annually and Hispanics had an increase of 118.3% annually.

A National Center for Health Statistics report released in December found fentanyl to be the drug mostly commonly involved in overdose deaths. In 2016, the drug was responsible for nearly 29% of all drug overdose deaths, making it the deadliest drug in America.

Researchers analyzed death certificate information that included mentions of fentanyl and fentanyl analogs. Previous analysis had not looked specifically only at fentanyl, but overall synthetic opioids.

Americans are now more likely to die from a drug overdose than a car accident. In 2017, drug overdoses killed more than 70,000 Americans , and opioids are the leading driver in US drug overdose deaths. Opioids are a class of drugs that includes illicit fentanyl and heroin, as well as commonly prescribed painkillers, such as oxycodone and morphine.