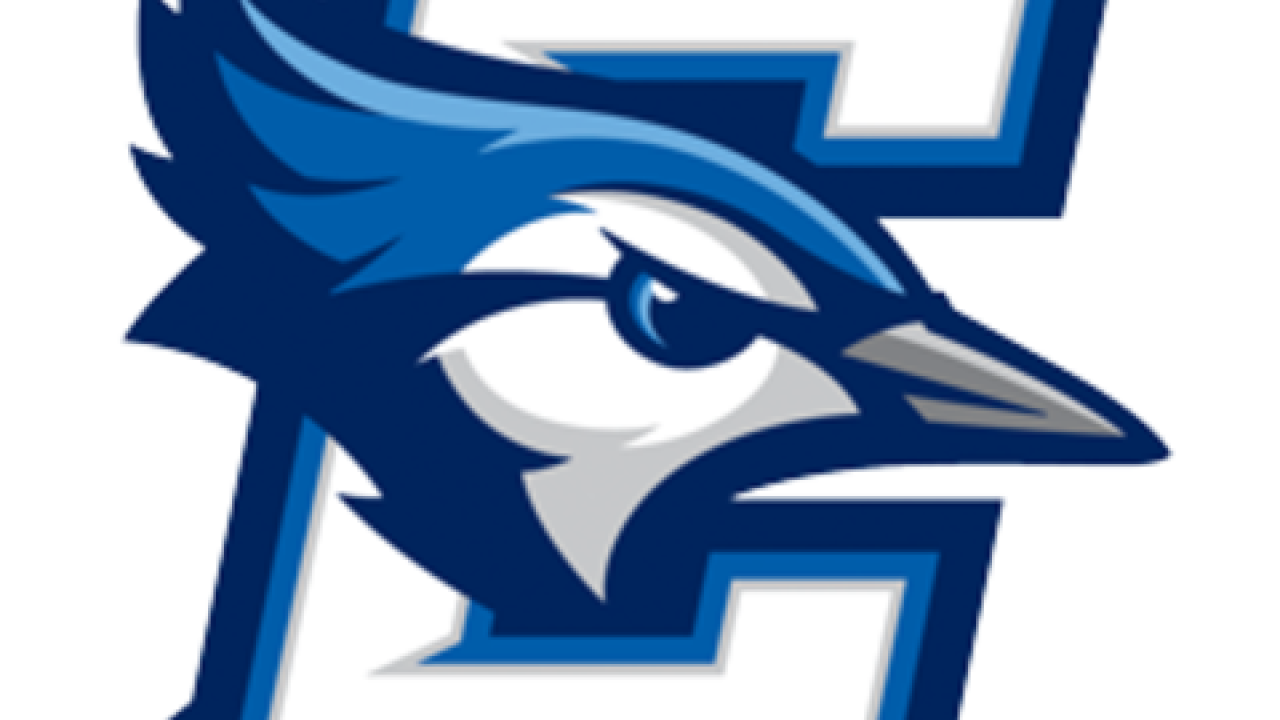 According to a report by ESPN, "the new allegations allege that Code arranged for Creighton assistant coach Preston Murphy... to meet with Dawkins and others in a Las Vegas hotel room on July 28, 2017. During those meetings, the government alleges, Barker and Murphy discussed players they could influence and accepted $6,000 in bribes to steer their players toward Dawkins' new agency."

In the indictment, prosecutors identify what is assumed to be Murphy as Coach-1 from a school in Nebraska.

"University officials will not have a comment regarding the matter until we receive additional information."

In October, Brian Bowen Sr., the father of a top recruit said coach Murphy offered him a lucrative job in addition to the money. His son, Brian Bowen Jr., ultimately selected Louisville, who is also accused of paying him. An FBI investigation into Bowen's recruitment lead to the firing of head coach Rick Pitino.

As 3 News Now previously reported, an ESPN Outside the Lines report also showed there were at nine calls between Dawkins and a phone number belonging to Creighton coach Greg McDermott between May 3 and July 2, 2017.