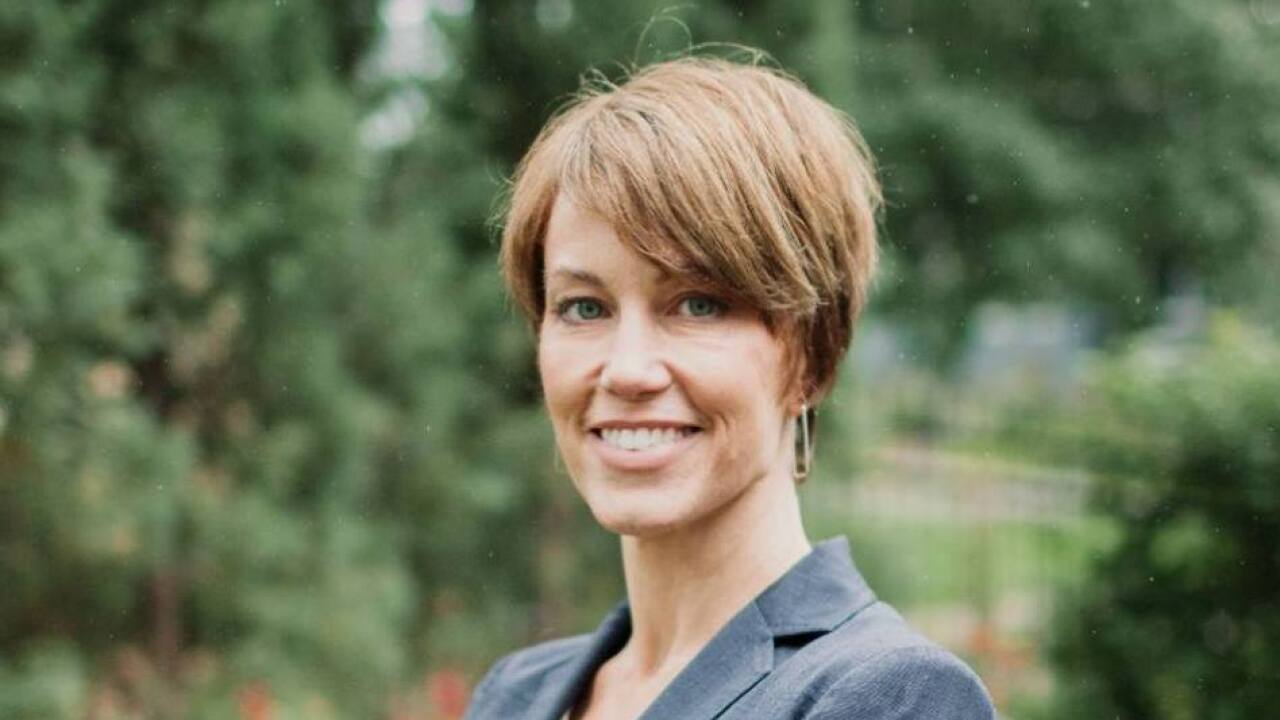 LINCOLN, Neb. (KMTV) — Lancaster County says Leirion Gaylor Baird beat Republican Cyndi Lamm on Tuesday with more than 54% of the more than 61,000 votes that were cast in the officially nonpartisan race. Both are members of the Lincoln City Council.

Gaylor Baird will be replacing Mayor Chris Beutler, who is leaving after 12 years in office because of term limits.