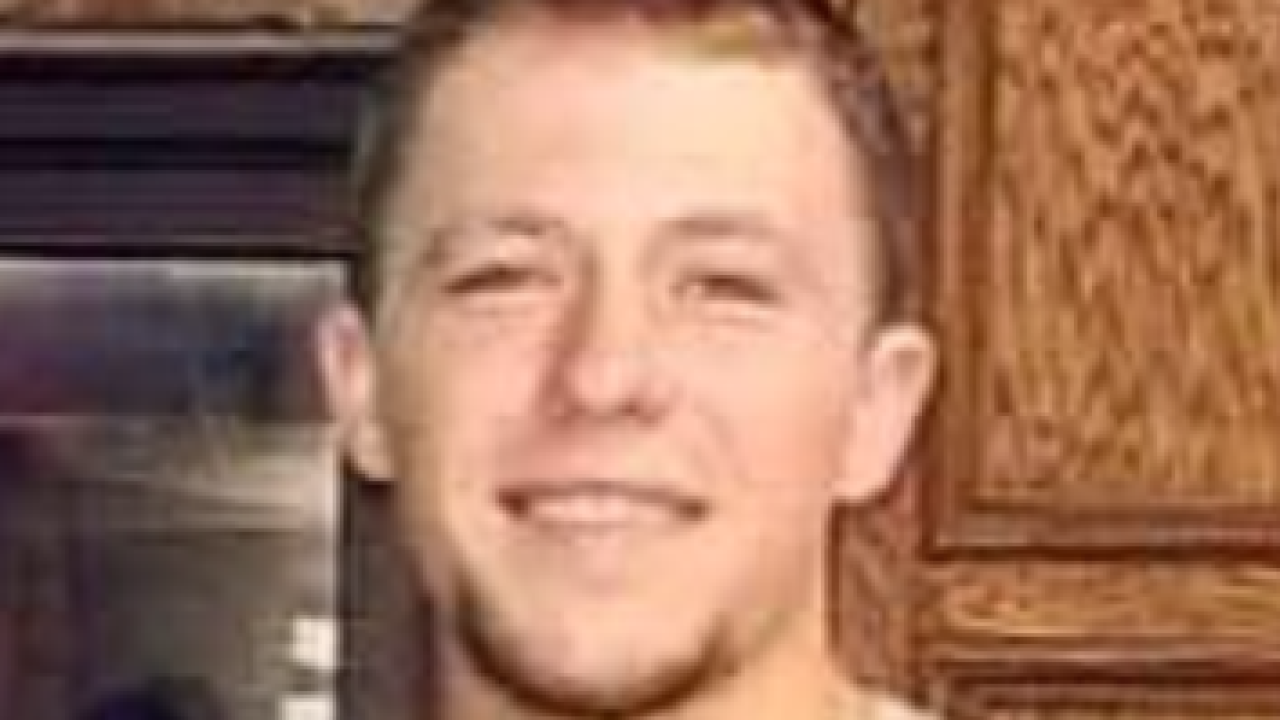 The Douglas County Sheriff's office says the body of a man believed to be Drew Showers was found in the Bennington area.

The Douglas County Sheriff's office is asking for the public's help in locating Drew M. Showers, 23, according to news release.

Showers was last seen by family in the area of 156th Avenue and Howard Lane in Bennington around 7 a.m. on Thursday, April 4th. He walked away from his home. He's possibly wearing a brown t-shirt and blue jeans. Showers is W/M, 5'10", weighs 160 pounds and has brown hair and green eyes.

The sheriff's office says Showers was arrested on suspicion of DUI the night before his disappearance. Showers is known to lawfully carry a firearm.

Anyone who knows his whereabouts should call 911 or the Douglas County Sheriff.