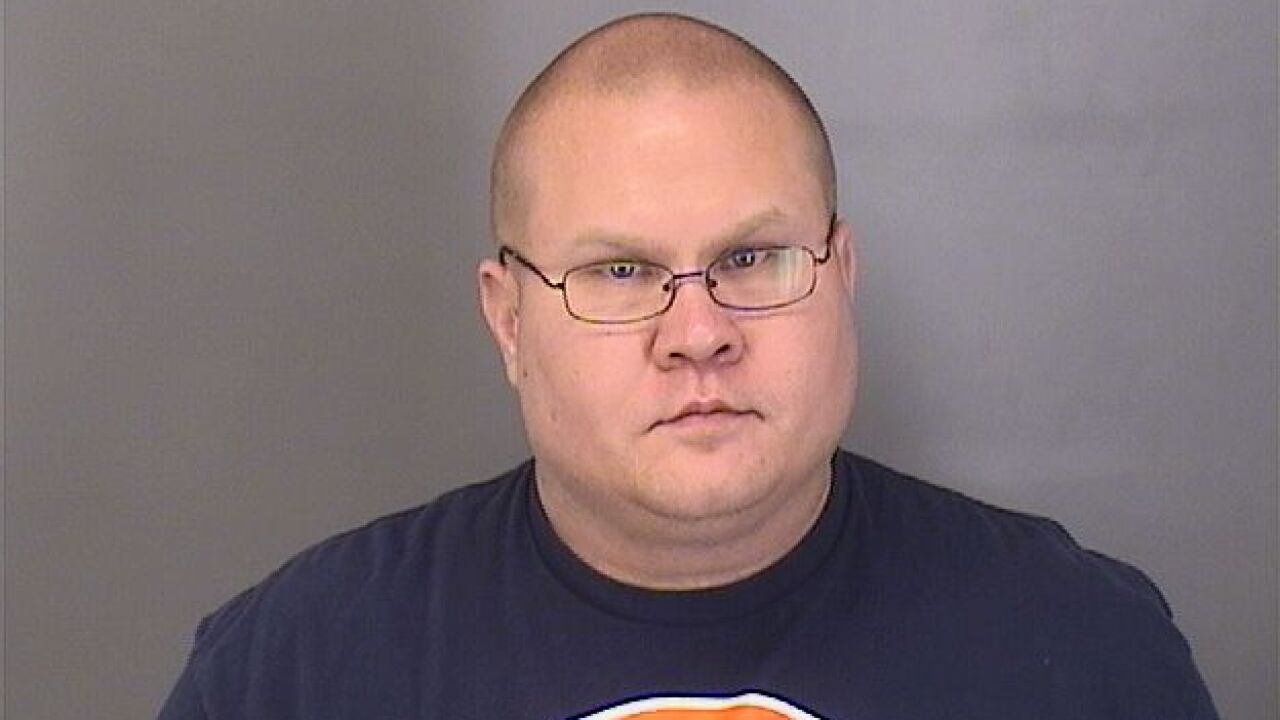 OMAHA, Neb. (KMTV) — Douglas County Corrections Officer Daniel Glazebrook was taken into custody after he was accused of embezzling at least $173,000 from the Fraternal Order of Police (F.O.P.) Lodge 8 according to the Sarpy County Attorney's Office.

Glazebrook has been charged with three counts related to the case and a bond has been set at $100,000. The charges came after the F.O.P. executive board discovered unusual transactions, missing funds from the lodge's bank account and a three-year paper trail leading back to Glazebrook.

The charges he stands accused of are felony theft, felony forgery and felony unauthorized use of a transaction device.

Glazebrook was serving as the lodge's treasurer.