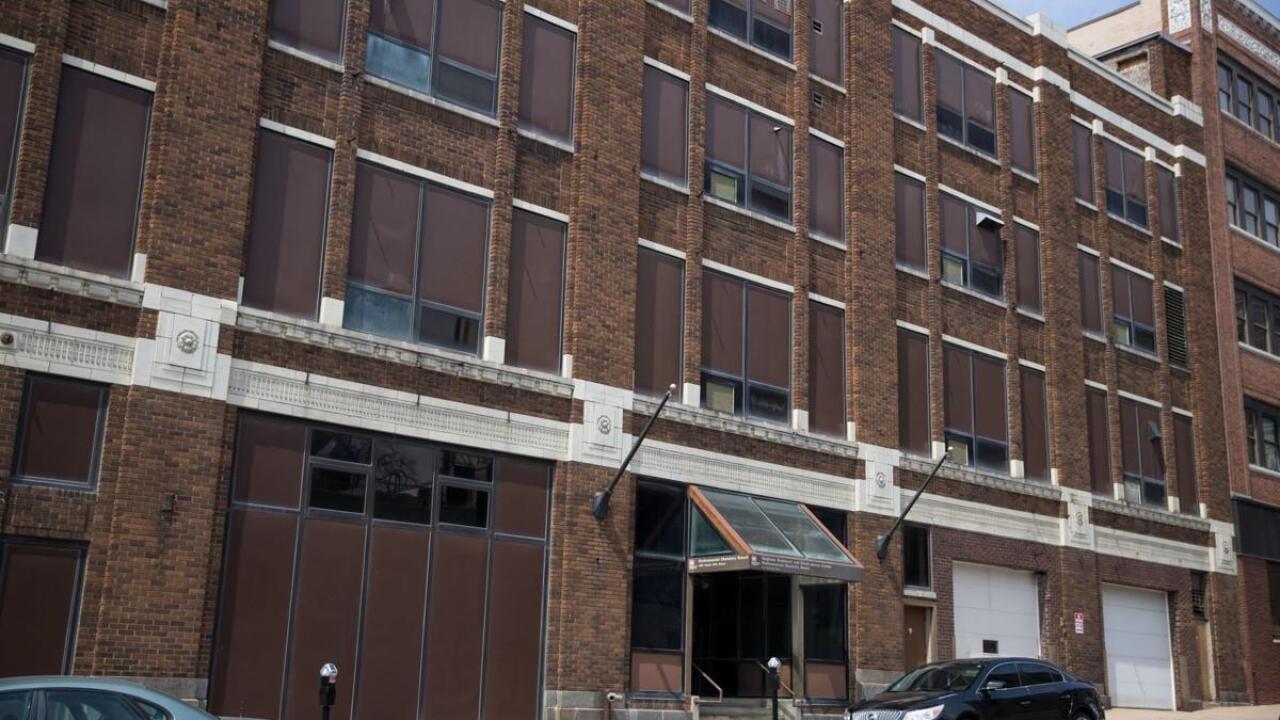 The City Council voted unanimously Tuesday to designate the building, officially ending a rollercoaster journey for Perrin and the building.

Not long ago, the building appeared headed for construction as the Douglas County Board sought to acquire it for a proposed site of the new juvenile justice center.

Perrin sued the county, and the county has since shifted their efforts to MUD headquarters block southeast of 18th and Harney.

Perrin contested for the landmark status under the argument that the building was a critical part of Omaha's earliest autodealership districts and the site of the Army Corp of engineers soil testing for dams.