3 scary incidents have occurred at Taylor Swift's homes this month

Singer not around for any incidents, police say 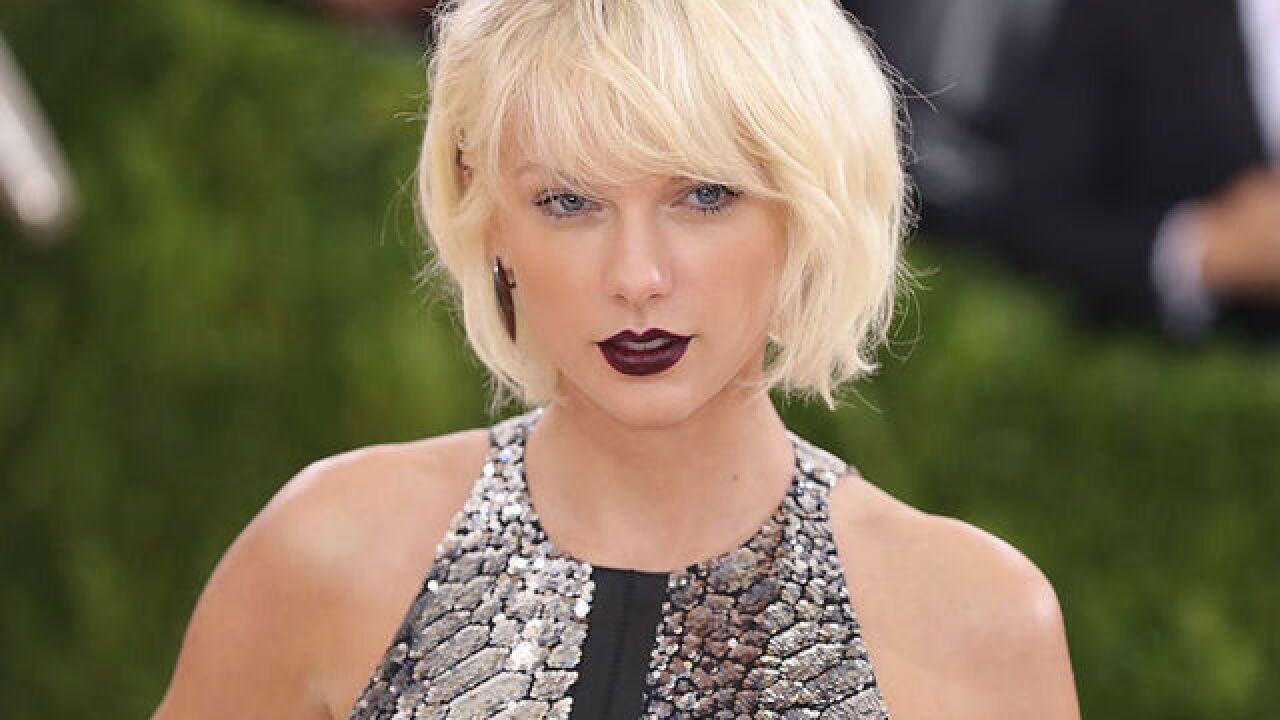 On April 5, a man was arrested for throwing money over the fence of Swift's Rhode Island home. Police say Bruce Rowley, 26, first robbed Webster Bank in Connecticut the day before, and then drove to her home to give her the money.

Police said Rowley was attempting to impress the singer. Rhode Island police had to chase him as he drove on Interstate 95 and refused to stop.

State troopers eventually stopped him and he was taken into custody.

Rowley is charged with robbery and larceny. He told police he had planned on donating the money he stole from the bank to the Ansonia Police Department, according to WFSB television station.

On April 14, a 38-year-old man named Julius Sandrock was arrested on suspicion of stalking after he was caught outside a Beverly Hills home owned by Swift. The Colorado man was wearing a mask and had a knife in his car, police said.

Sandrock, who had driven to Swift's Beverly Hills home from Broomfield, Colorado, was released from jail on Tuesday morning, April 17, according to the L.A. County Sheriff's Department website.

The AP says police have obtained a restraining order preventing Sandrock from possessing guns. That's because he told police he owns three handguns, and they said he was already on probation in Colorado for firing one.

A search of the suspect's car found a knife, rope, ammunition and more masks and gloves, the AP reports.

He also had prescriptions for multiple medications and told arresting officers he had depression, bipolar disorder, obsessive-compulsive disorder and manic episodes, according to the restraining order document.

The Associated Press reports Taylor Swift was at her New York home at the time.

The April 14 incident follows one that occurred April 8 when a homeless man was arrested on suspicion of trespassing after he tried to climb a wall at the same Beverly Hills home. Swift was not there at the time.

The suspect in that incident is 23-year-old Justin Lilly, who was charged with a misdemeanor and sentenced to three days in jail, the Associated Press reports.