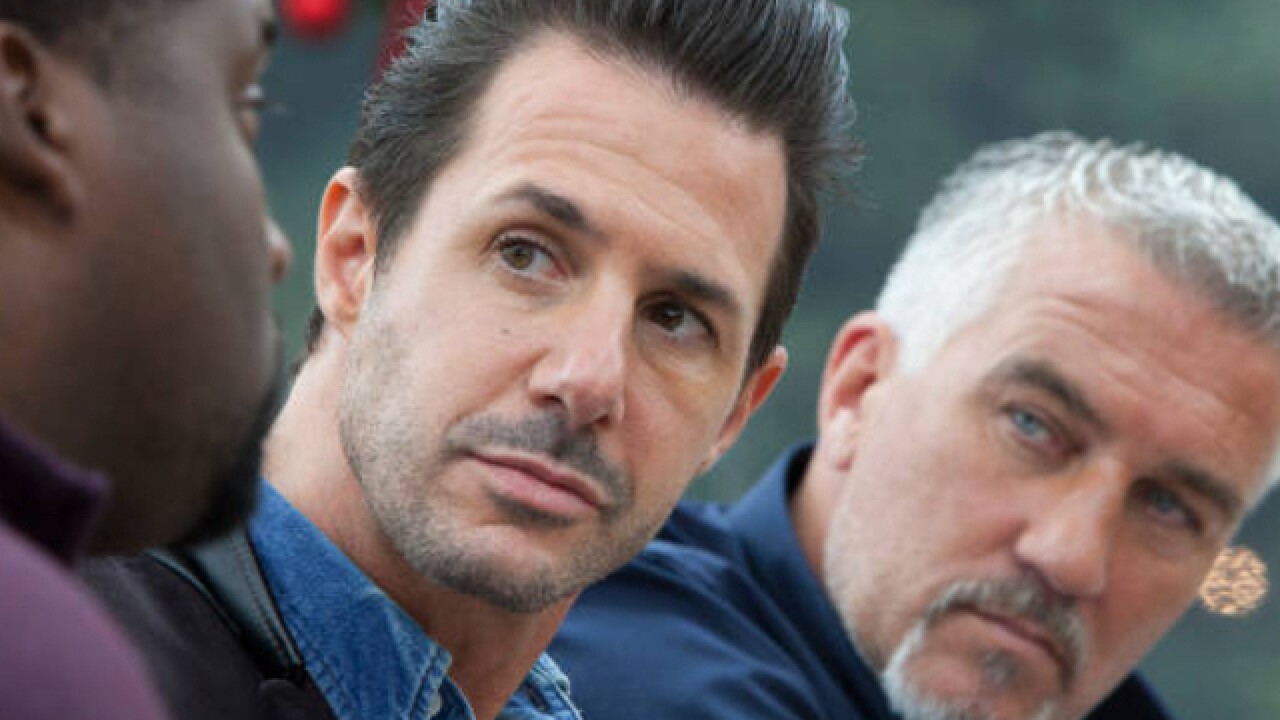 "The Great American Baking Show" has been canceled after claims of sexual misconduct have surfaced against one of the show's judges.

“In light of allegations that recently came to our attention, ABC has ended its relationship with Johnny Iuzzini and will not be airing the remainder of ‘The Great American Baking Show’ episodes,” an ABC spokesperson said in a statement to Variety. “ABC takes matters such as those described in the allegations very seriously and has come to the conclusion that they violate our standards of conduct."

The season's winner will be announced at a later date, that spokesperson added. Episodes of "The Great Christmas Light Fight" and "CMA Country Christmas" will take its place on Thursdays this week and next.

"It is truly unfortunate that the alleged actions of one man had such a ripple of negative consequences for so many. But while it is a tragedy to see the show come to an end in this way, it's worth remembering the bigger narrative at play here, which is that these women are finally having their voices heard and a necessary shift in our culture is taking form," wrote Jess Salzbrun in a statement to WCPO. She's from Greater Cincinnati and head of product at the Family Tech software company. "I am disappointed in this outcome and sympathize with my fellow bakers and the production crew. Ultimately, there will always be flour in my kitchen and new hobbies to enthusiastically pursue and this doesn't change that.

Four former employees accused Iuzzini of sexual harassment and abuse in an interview with Mic. A woman told Mic that Iuzzini stuck his tongue in her ear three or four times in 2011.

“I cried every time,” the chef told Mic. She resigned later that year "because of the way he treated me," she said.

Three other employees told Mic that Iuzzini's kitchen at the prestigious New York City restaurant Jean-Georges was "rampant with incidents of sexual harassment." They claimed Iuzzini had a habit of suggestively touching females' rear ends with kitchen items like knives, long vegetables and spoons.

Another employee told Mic that Iuzzini would creep up behind women.

“He would stand behind you really closely and breathe on your neck,” she said. “I think he did things to make people uncomfortable, and to see what he could get away with.”

The women were granted anonymity in the Mic article to protect them from any sort of retribution.

In a statement to Mic, Iuzzini said he was “shattered and heartbroken at the thought that any of my actions left members of my team feeling hurt or degraded."

Earlier in the week, celebrity chef Mario Batali stepped away from ABC's "The Chew" after four women also accused him of sexual misconduct.