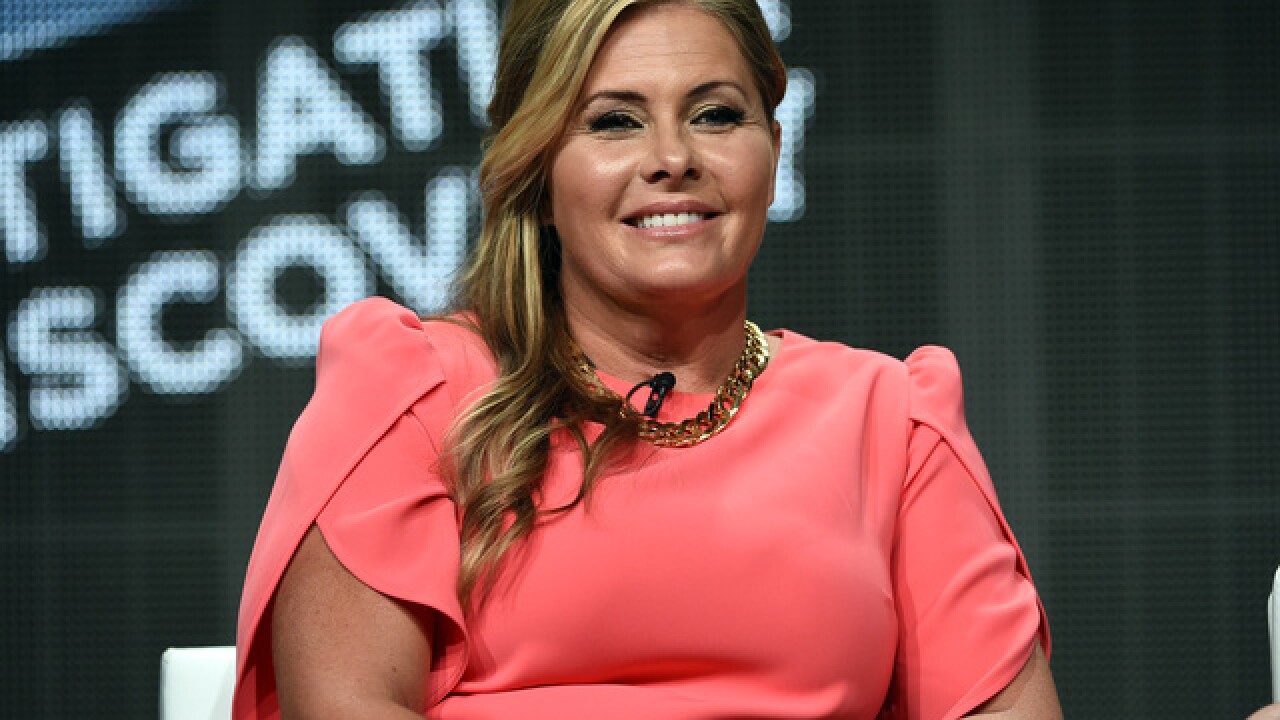 Baio and his attorney are expected to show evidence of this soon.

In January, Eggert accused Baio of sexually assaulting her when they co-starred on the popular 1980s sitcom. Baio says the accusations are false.