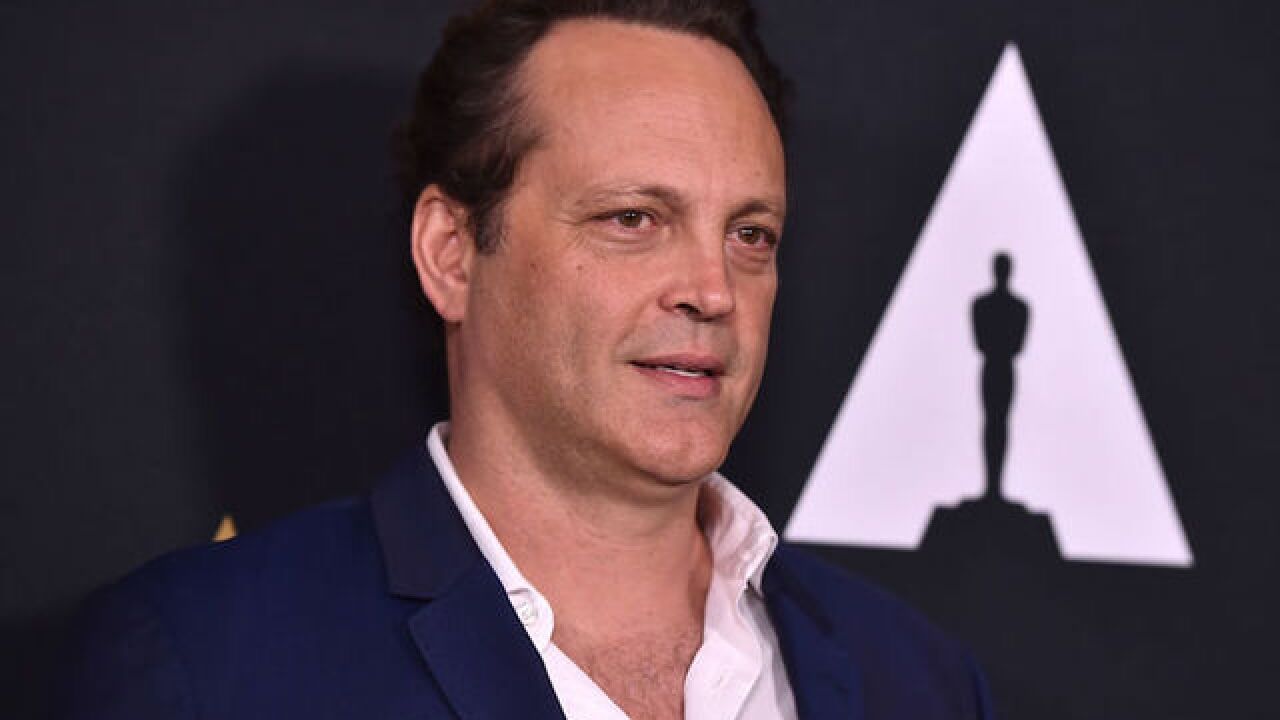 Actor Vince Vaughn was arrested early Sunday morning on suspicion of driving under the influence, according to authorities.

Vaughn was stopped at a DUI checkpoint around 1 a.m. local time in Hermosa Beach outside of Los Angeles, California, according to Sgt. Matt Sabosky of the Manhattan Beach Police Department.

The "Dodgeball" actor was subsequently arrested for driving under the influence and for resisting, delaying or obstructing officers, Sabosky said.

An unidentified male passenger travelling with Vaughn was also arrested, Sabosky said, on charges of obstructing officers and public intoxication. Additional details on the passenger were not immediately available.

Both men were taken to the Manhattan Beach Jail, and have since left. Details about Vaughn's bail weren't available Sunday morning.

Representatives for Vaughn did not immediately respond to requests for comment.