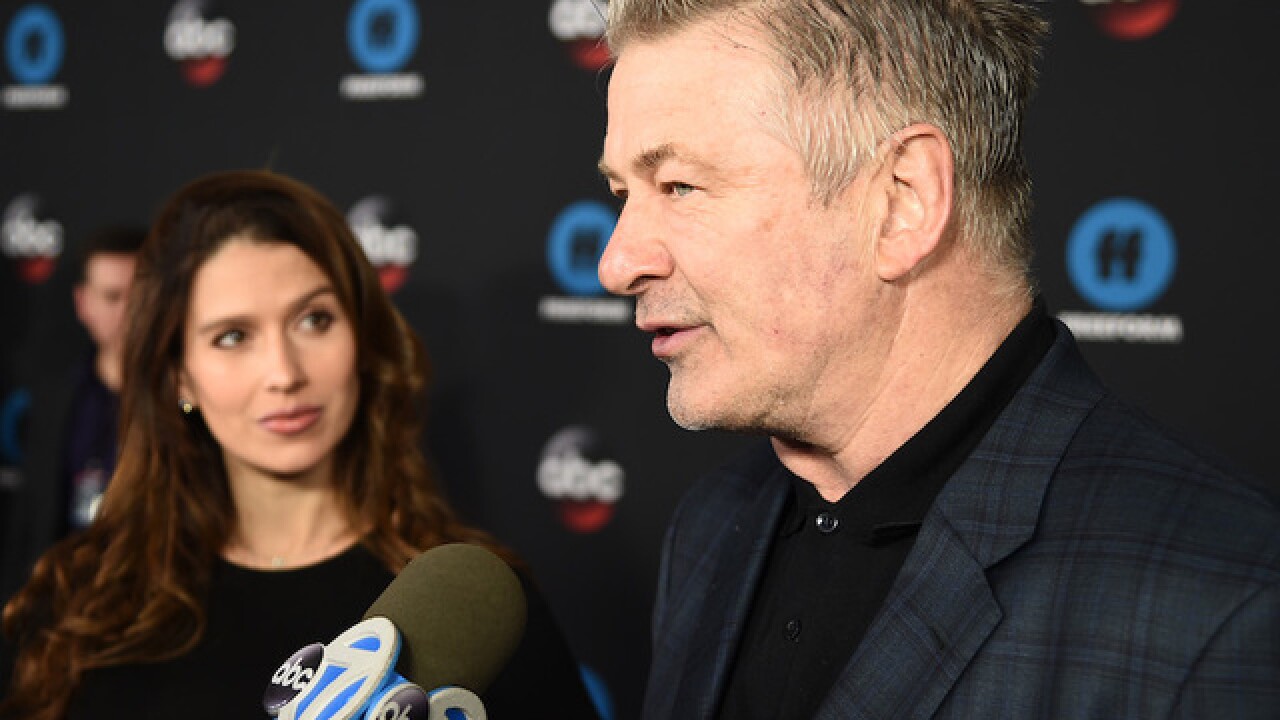 Alec Baldwin is a father again.

He and wife, Hilaria, announced Thursday that she had given birth to their fourth child, a son.

"He's here! He's perfect! 8lbs 2oz #wegotthis2018," they captioned a photo showing the couple with their new baby on Instagram.

Baldwin, 60, also has a 22-year-old daughter, Ireland, from his former marriage to actress Kim Basinger.

In the May edition of Hola! US, Hilaria, a 34-year-old yoga and wellness expert, said that she, and not her actor husband -- who has been known to be mercurial -- is the alpha parent.

"I am the boss at home and everybody knows that. They call me that," she said. "You ask them, 'Who is the boss?' and they'll say, 'Mommy is the boss.'"