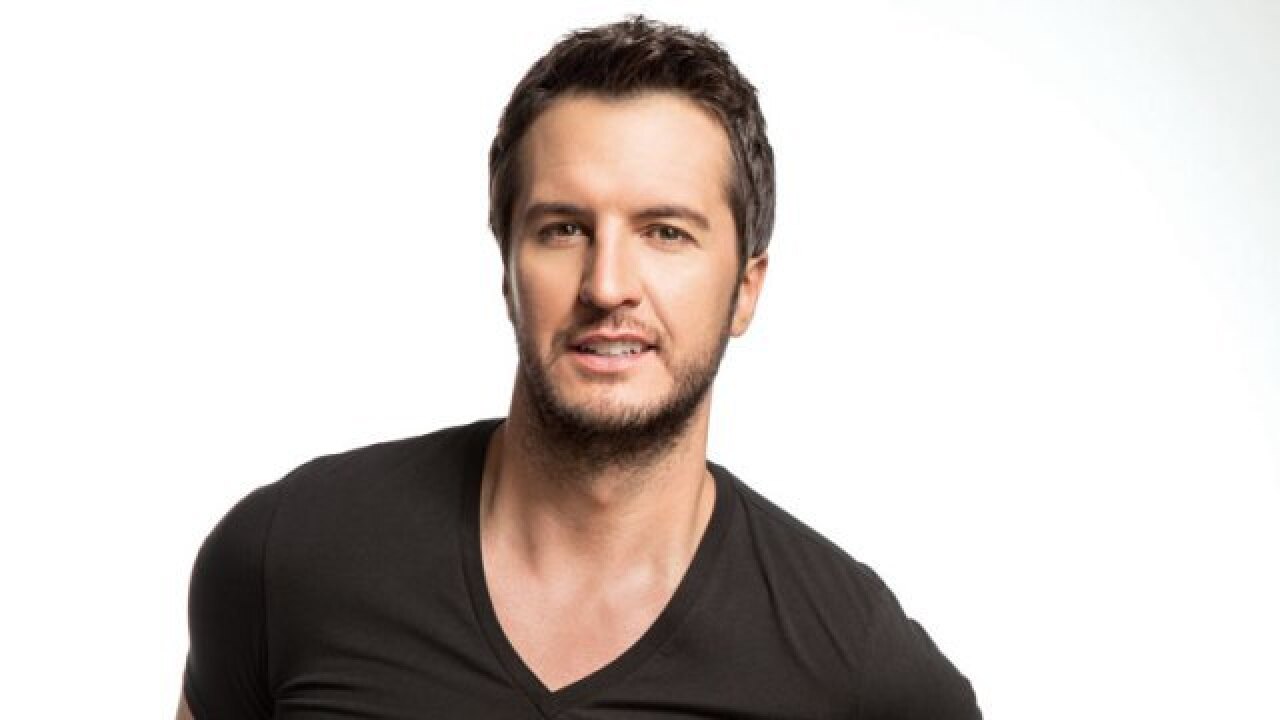 The list of mega-star performers for this year's ACM Awards continues to grow.

MORE: Luke Bryan to fans: 'Keep your clothes on!' (VIDEO)

SEE ALSO: Blake Shelton releases first song since divorce with Miranda Lambert
In addition to performing, many of the artists have another reason to be excited with several up for multiple ACM nominations.
Chris Stapleton continues to take the country music scene by storm and leads with seven nominations, including Album of the Year and Male Vocalist of the Year. Thomas Rhett got three nods and Jason Aldean and Luke Bryan each received two.

The 51st Academy of Country Music Awards airs on CBS April 3 at 7 p.m. CT on CBS.