Should Arizona bring back incentives for filmmakers? 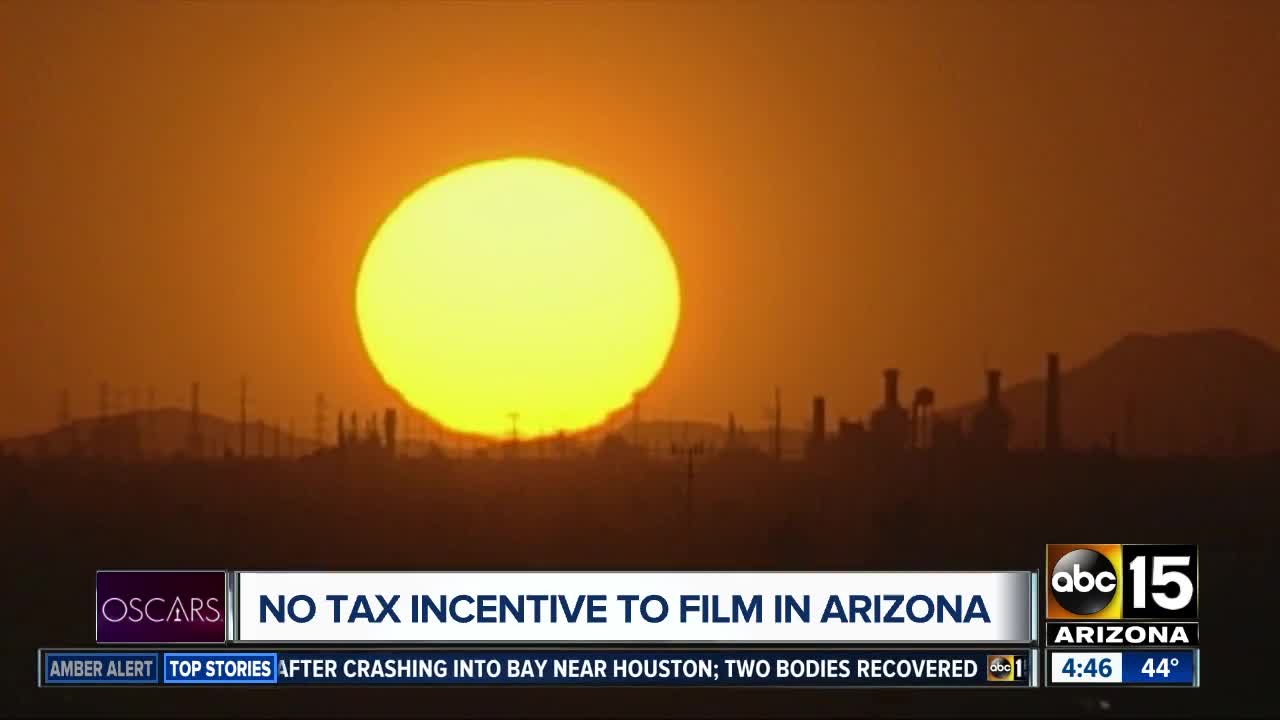 The movie 'A Star is Born' won an Oscar on Sunday night for 'Best Original Song.' If you have seen the film, you may know that an important part of the plot is how Bradley Cooper's character is from Arizona. But, the stars and the crew never stepped foot in our state and there is a reason for it. 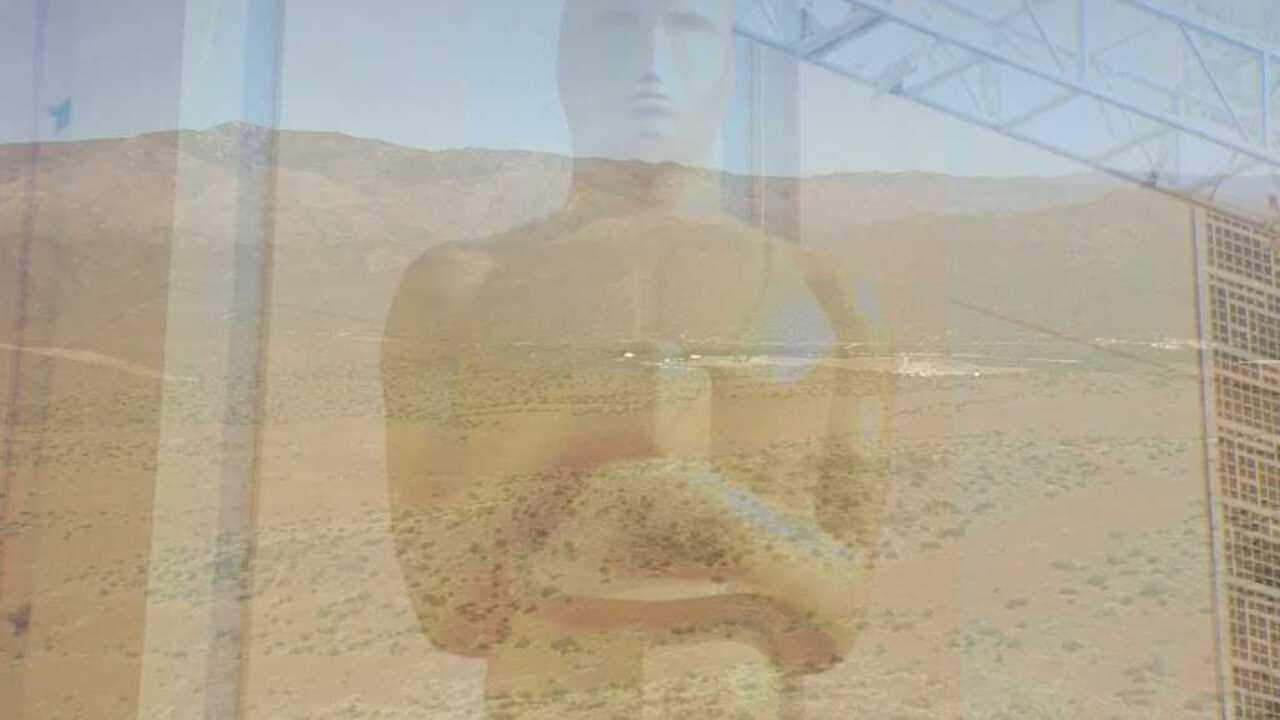 PHOENIX, Arizona — The movie 'A Star is Born' won an Oscar on Sunday night for 'Best Original Song.'

If you have seen the film, you may know that an important part of the plot is how Bradley Cooper's character is from Arizona.

But, the stars and the crew never stepped foot in our state and there is a reason for it.

Arizona does not offer a tax incentive for films. So, instead, they make it up and film in states just next door. In this case, 'A Star is Born' was filmed in New Mexico.

"The state had a film tax incentive program from 2006 to 2010 and it provided a transferable tax credit to production companies," said Phil Bradstock. Bradstock is the Film Commissioner with the city of Phoenix.

He said when Arizona did offer a tax incentive, roughly 55 projects brought in $110 million for the state.

"It provided, at the time, a percentage back upon the qualified expenditure," Bradstock explained. "...it's kind of like, if you have a tax refund and you do your personal income taxes at the end of the year and you realize you paid the government more, then you'll get a tax refund back."

The program had a sunset clause in it, so the plan always had an ending. A plan on getting it back has not received a standing ovation yet.

"It just never really got very much momentum," Bradstock said. "Obviously, when you're talking about incentives it can be a political hot potato."

Bradstock and the city are not taking a position right now on whether or not a film incentive should be brought back, but he said Arizona is a place the film and television industry are desperate to utilize.

"We like to say that we can replicate everything in Arizona," Bradstock said.

However, there is a push now in the legislature to bring some kind of incentive back to Arizona.

Randy Murray is heavily involved in Arizona's film industry and works with the Arizona Film and Media Coalition. But, his new blockbuster project has to do with making our state Hollywood's back lot.

"Working together to bring us back to the place in the film industry where we belong, where films called Arizona or films about Arizonans are shot in Arizona," Murray said.

He brought up films like 'A Star is Born' and 'Only the Brave.'

"When they do a movie about the hotshots, they should be doing it here," Murray said. "Those were our heroes! That's our film and it was shot in New Mexico and that's wrong and we should be ashamed of it."

Besides creating an incentive, Murray also focused on keeping a film office in our state. It was funded on a temporary basis with those funds expected to run out in June.

Murray admitted that how other states, like New Mexico, are using these incentives does not always sound appealing to a tax payer.

"Whether it's the film industry, or it's the Walmart or Apple...when the government is giving an industry money, it just feels dirty," Murray said.

So, Murray and others with the AFMC are coming up with a three-year plan. Murray believes their plan will make more sense.

Murray did speak in front of the technology committee about the plan and about the bill in the legislature that would make it happen.

He is not sure it will pass this session, but his main focus now is keeping the film office open for business.