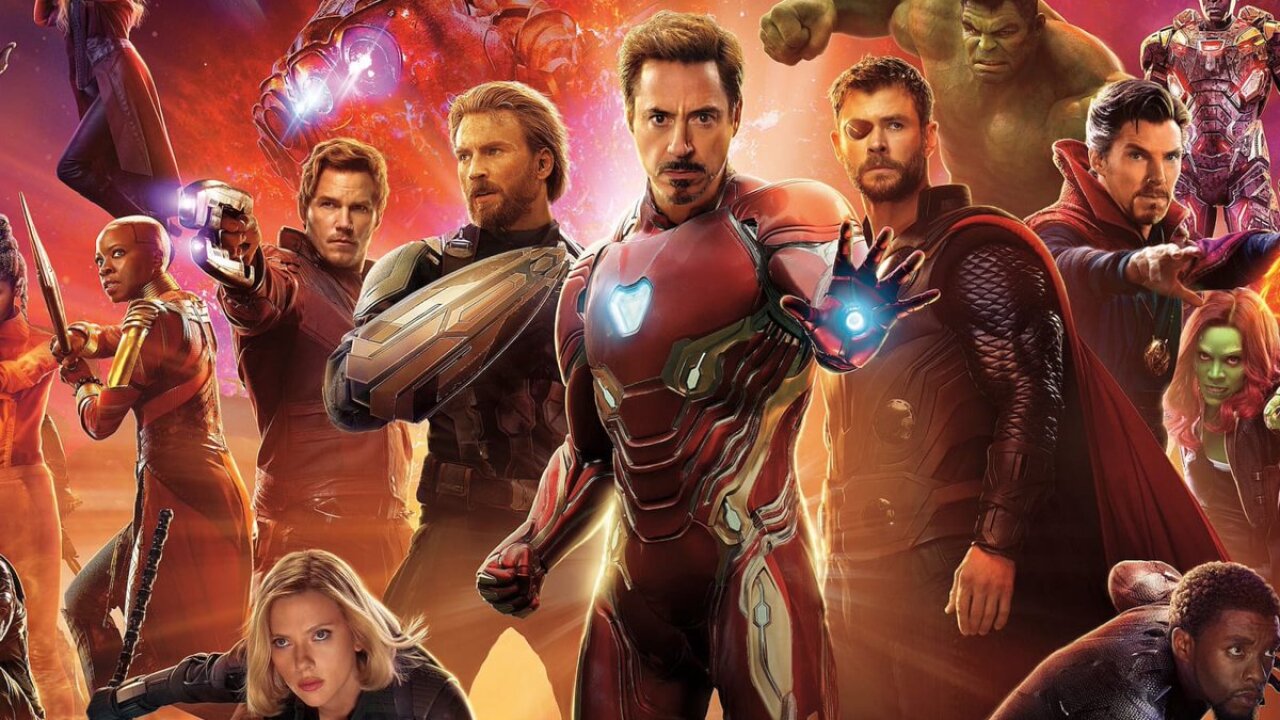 " Avengers: Endgame " made $60 million at the domestic box office for its preview showings on Thursday night. That makes it the biggest opening night in history.

That surpasses the record held by another Disney property "Star Wars: The Force Awakens," which made $57 million on its opening night in 2015, according to Comscore. "Endgame's" prequel " Avengers: Infinity War " made $39 million for its preview showings last year before going on to have the highest-grossing opening weekend in history at $258 million.

"Endgame" is on track to fly by that number.

The film is already off to a big start overseas, raking in $305 million since opening internationally on Wednesday. "Endgame" had the biggest opening day in China, the world's second largest movie market.

"Endgame" is the epic finale to the superhero studio's decade long series of films. All together Marvel Studios has made more than $18.7 billion worldwide.

Fandango said Thursday that "Endgame" is the biggest preseller in its history.

Movie chains are running around the clock and adding showtimes to meet the demand of moviegoers. AMC Theatres announced on Monday that seventeen locations will stay open for 72 straight hours from Thursday night through Sunday.

"Endgame" could also help save Hollywood from a sluggish year. The domestic box office is down about 16% compared to last year.

The film, which clocks in at three hours, has garnered critical acclaim. It holds a 96% score on review site, Rotten Tomatoes .

"Having set up a formidable task and then some with the finish of 'Infinity War,' 'Avengers: Endgame' rises to the challenge, delivering an epic finale that proves immensely satisfying," wrote Brian Lowry, CNN's film and TV critic.