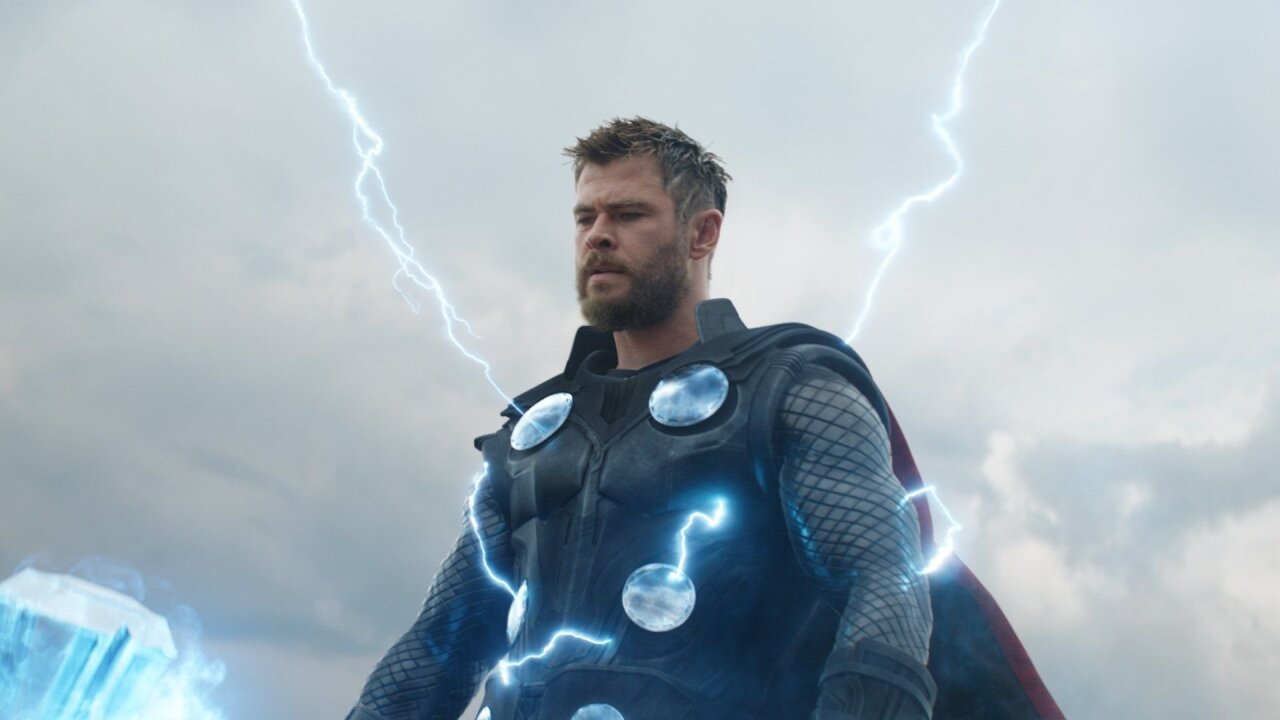 Marvel Studios' "Avengers: Endgame" made an estimated $1.2 billion at the worldwide box office for its opening, according to Disney. It is the only film in history to cross the $1 billion mark for its debut.

It broke the previous record by hundreds of millions of dollars. Its prequel "Avengers: Infinity War" formerly held the record making $640 million for its opening last year.

The film, which started rolling out internationally on Wednesday, took just 5 days to cross $1 billion.

"Endgame" also shattered the opening record in North America. The film, which stars Robert Downey Jr. as Iron Man, brought in an estimated $350 million domestically this weekend. That makes it the biggest opening weekend ever, blowing away the previous domestic record of $258 million that "Infinity War" made.

The Marvel film somehow exceeded its own huge expectations. Analysts predicted last week that the film could make anywhere from $260 million to $300 million domestically.

The film grossed an estimated $859 million overseas. That crushes the record for the biggest opening weekend internationally, which was held by 2017's "The Fate of the Furious."

The film's global domination was propelled by China. "Endgame" has made $330 million there.

"We're watching a monumental moment in the history of cinema unfold -- one that the entire world is experiencing together," said Shawn Robbins, chief analyst at Boxoffice.com .

Robbins added that the film is the "pay off Disney and Marvel have been promising" over its last decade of blockbuster films.

Marvel Studios has made nearly $20 billion at the worldwide box office over the last 10 years.

"Though 'Endgame' is far from an end for the Marvel Cinematic Universe, these first 22 films constitute a sprawling achievement, and this weekend's monumental success is a testament to the world they've envisioned," Alan Horn, Walt Disney Studios' chairman, said in a statement.

Paul Dergarabedian, senior analyst at Comscore, said that "Endgame" signals a "momentous end of an era" but now opens the door for "a new and exciting chapter for the future of the Marvel brand."

"This will extend to the small screen as well with Disney + on the horizon," Dergarabedian said. "We will likely see a lot of synergy between the big and small screen."

"Endgame" was also a huge hit with critics.

The film, which clocks in at roughly three hours, has garnered acclaim from critics and moviegoers. It holds a 96% score on review site, Rotten Tomatoes and an A+ CinemaScore .

"Endgame" became a cinematic event with thousands of sell outs and movie theater chains running around the clock adding showtimes to meet the demand of moviegoers.

Will we ever see a film reach these box office heights again?

"It could be awhile, but never say never," Robbins said. "Records are made to be broken, but no one in their right mind can argue there's been one more impressive than this."