'Beauty and the Beast' now available to watch at home 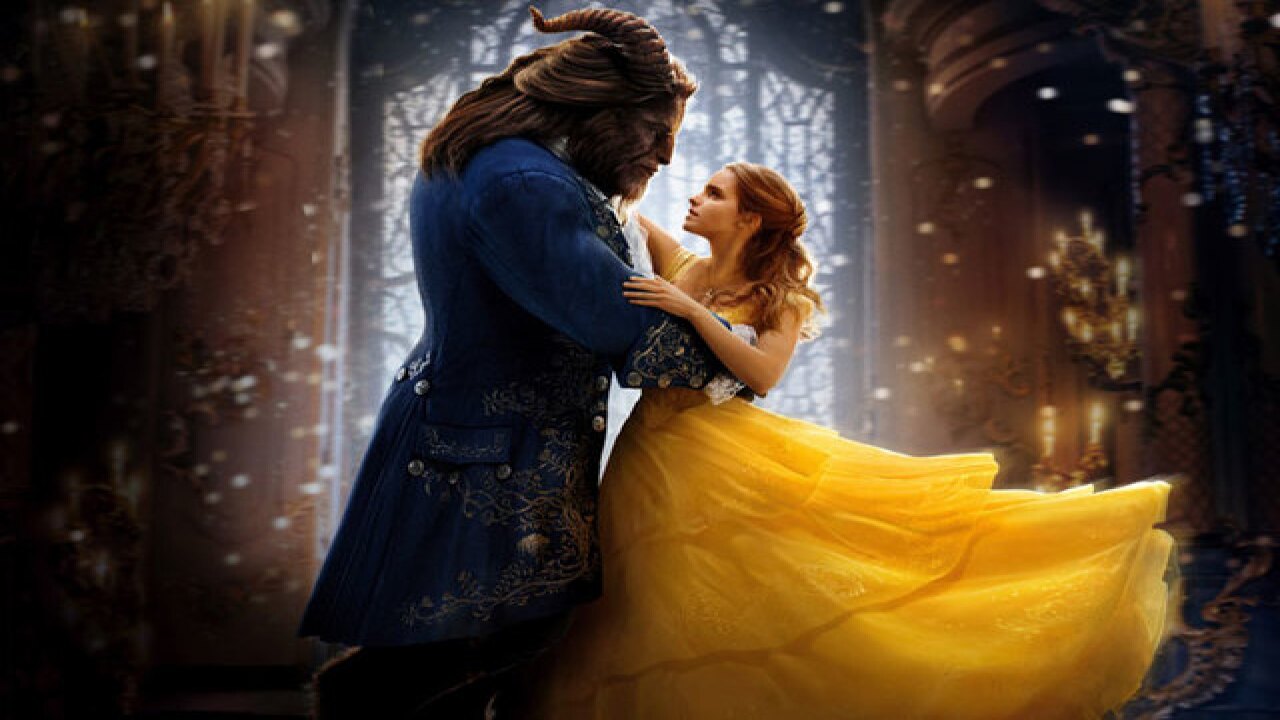 Disney
<p>The "Beauty and the Beast" remake debuts on Blu-ray and DVD today.</p>

Here's a roundup of this week's home video releases:

The adorable deer coming-of-age story takes a victory lap on Blu-ray. The 1942 animated film was a groundbreaking endeavor, painting a stirring story of talking animals dealing with life, love and loss in a lushly rendered forest. The new Blu-ray/DVD release outpaces the 2011 Diamond Edition by adding a slew of new featurettes, as well as a digital copy. Deleted scenes and a little-seen Oswald the Lucky Rabbit short shore up the extras.

Beauty and the Beast

Disney went back to the well again to recreate an animated classic with live action flair, and succeeds in the manner it did for "The Jungle Book." Critics groused that the new film stuck too closely to the script of the original, but that can also be seen as a plus, because the movie and its looks and plot are so ingrained in fans' memories. For my full review, click here. Extras in the Blu-ray/DVD/digital copy combo include a slew of fascinating extras, including nine deleted scenes, an extended version of the "Days in the Sun" song, character breakdowns, behind-the-scenes featurettes and an interview with Celine Dion, who sings "How Does a Moment Last Forever."

Charlie Day and Ice Cube play inner-city school teachers who come to blows in this lifeless comedy, which fails to take advantage of the considerable strengths of its leads. Derivative jokes and ridiculous story developments distract from what little the movie has going for it. For my full review, click here. The Blu-ray/DVD/digital copy combo includes deleted scenes.

The LAPD procedural continues to draw eyes to TNT, thanks much to the performance of Mary McDonnell as driven department head Sharon Raydor, who matches wits with the criminal underground in the city's brutal underbelly. The set includes the season's 21 episodes, as well as deleted scenes and a gag reel.

HBO's limited series features a sinister Jude Law as a wily, self-serving pontiff who searches for his lost parents and shakes up the worldwide political and religious spectrums by restoring hardcore fundamentalist values to church doctrine. Visually wild and peppered with magical realism, the series fascinates even when it goes off the rails. The set includes a digital copy.