Nominated for CMA Awards New Artist of the Year 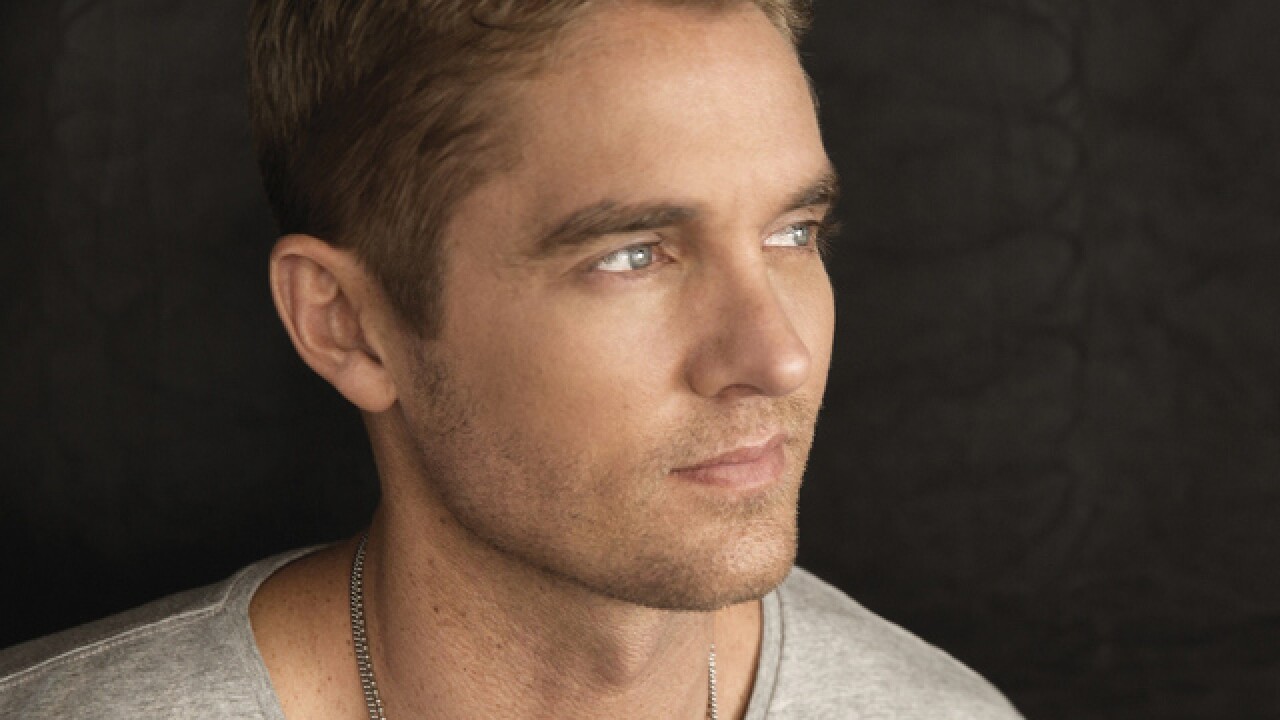 Country music wasn't on the roadmap for Brett Young.

The CMA Awards nominee for New Artist of the Year says "sports and the beach were way more important to me than music" in his early years.

The up-and-comer who has quickly found success on the country scene shares in a new video from the Country Music Association that his roots started as a pastor's kid playing guitar while falling in love with baseball.

"All the kids would get a guitar at some point and learn to play worship songs. Music was something I never really thought of as a career," Young said in the CMA Insider video. "I always say if you wanna make God laugh, tell him your plans."

The Orange County native would turn down offers before the MLB Draft to take his baseball career to Ole Miss and later Fresno State University. An elbow injury in 2003 at Fresno would put an early end to his pursuit of a baseball career.

The injury would provide the springboard to reunite with his musical roots as he started to play again. Young says he became obsessed with country music after picking up a Gavin Degraw record.

That path would change quickly as he went from playing beach bars for several years to releasing his self-titled EP in 2016. The second single on the EP, "Sleep Without You" jumped to number one on the Country Airplay charts.

His self-titled album, "Brett Young", would debut at number two on the top country album chart. Young is closing out tour stops in 2017 before joining Thomas Rhett on the 2018 leg of the "Life Changes" tour.

His nomination for New Artist of the Year is his first appearance on the CMA Awards nominee list.

The CMA Awards air at 7 p.m. Central November 8 on ABC.