CMA Awards: Here is every video nominated for Music Video of the Year 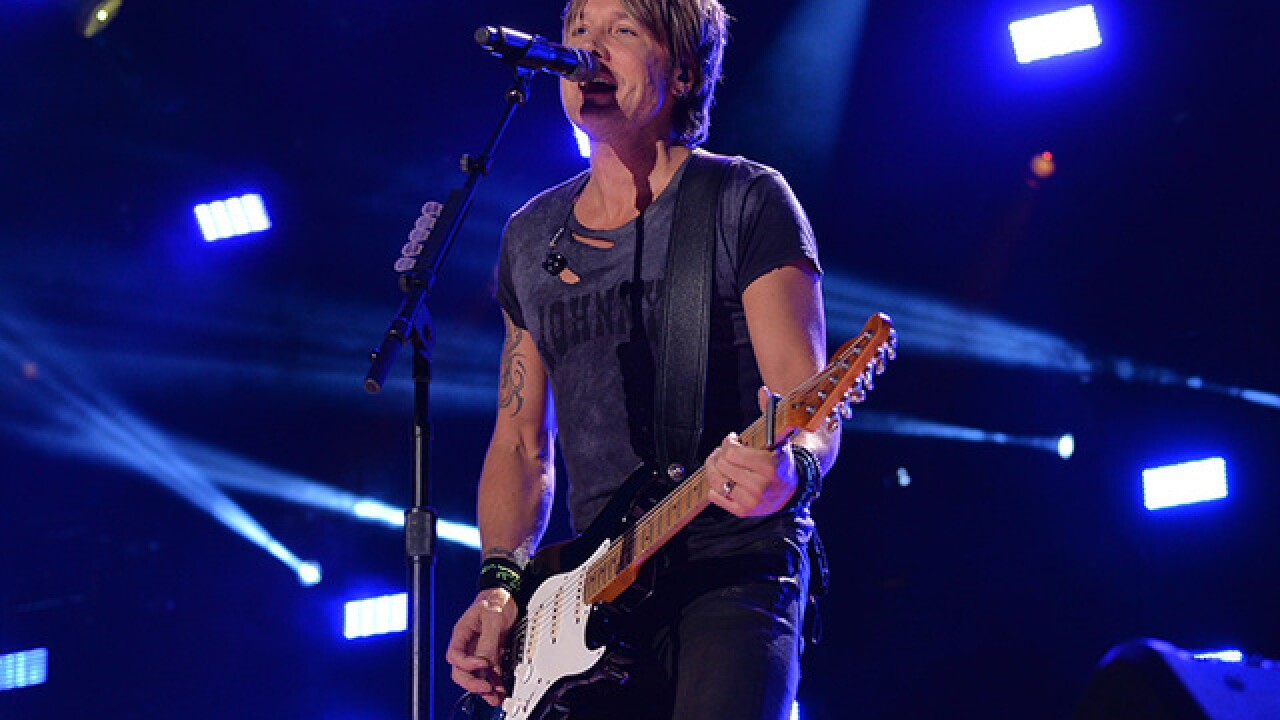 The 51st annual CMA Awards will honor more than just individuals and groups for their vocal talents.

Since 1985 there has also been a spot on the ballot for music videos where five nominees will compete for honors as the best music video in country music. The award recognizes both the artist and the director.

CMA Awards: New CMA Awards video on the heart of country music: "It lives inside all of us"

Check out all five of the 2017 nominees for Music Video of the Year:

If views on YouTube of any indication of who may take home the CMA Award, Keith Urban has a clear lead as he has racked up almost double the nearest competitor with 106 million views on "Blue Ain't Your Color".

Miranda Lambert is the only nominee on this year's music video nominee list to have a solo win in the category. She took home the honors 2010 for "The House That Built Me".

Country News: Luke Bryan jokes he became American Idol judge to get back at Blake Shelton