CMA Awards: Kelsea Ballerini talks about fangirling and having dinner with Reba 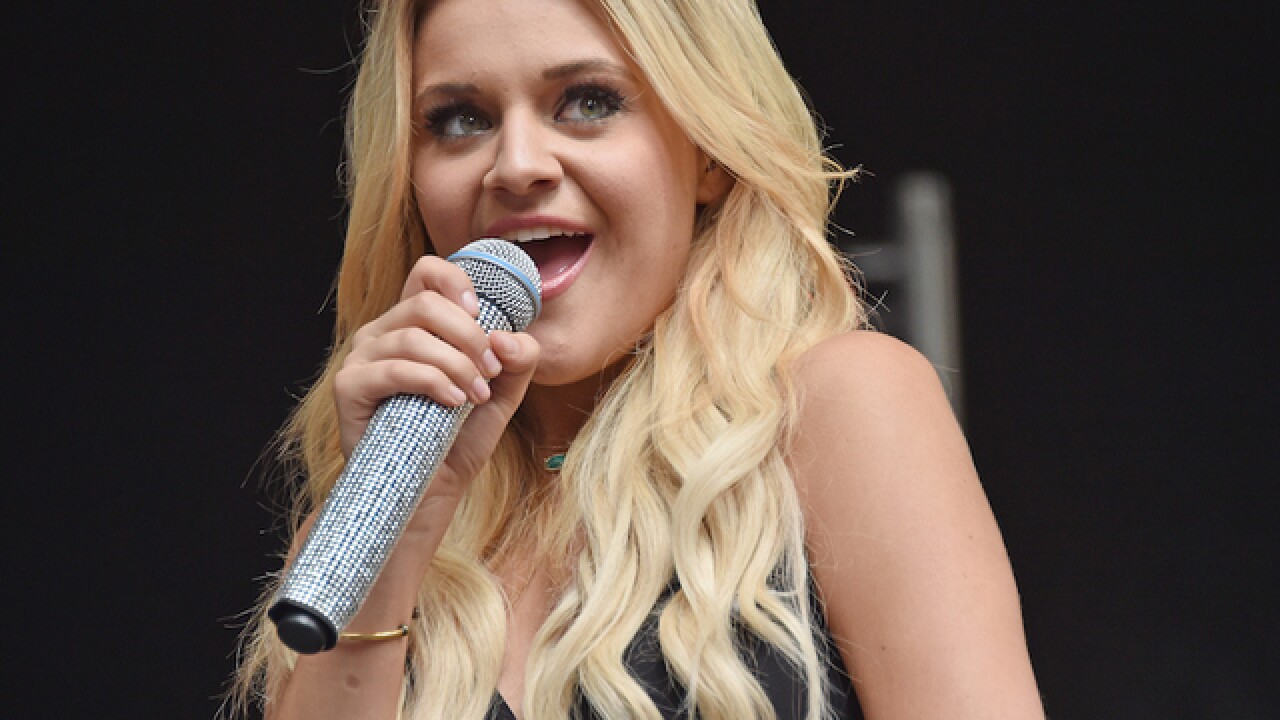 Sometimes even the stars get a little star struck.

CMA Awards Female Vocalist of the Year nominee Kelsea Ballerini is experiencing a little bit of that sensation as she prepares to take the stage with country music icon Reba McEntire at the 51st Annual CMA Awards on Wednesday night.

She says the feeling of hanging out with Reba McEntire will never be normal. “It is so not casual, I’m a fan before I’m an artist,” Ballerini said.

The “Dibs” singer says that she had dinner with McEntire which helped calm her nerves.

The pair will perform her single, “Legends”, during the broadcast. “We practiced but also went to dinner, that was her idea," Ballerini said. “She is such a pro, she is always just calming because she has done it before.”

The Knoxville-native recently released her sophomore album, “Unapologetically”. McEntire tweeted out her support for her performance partner’s release.

My #CMAawards duet buddy @KelseaBallerini has a new album out today! Check it out! https://t.co/oxhxIsS7rr #UNAPOLOGETICALLY pic.twitter.com/PBzXrvRIZV