Was reportedly using gun as prop when it fired 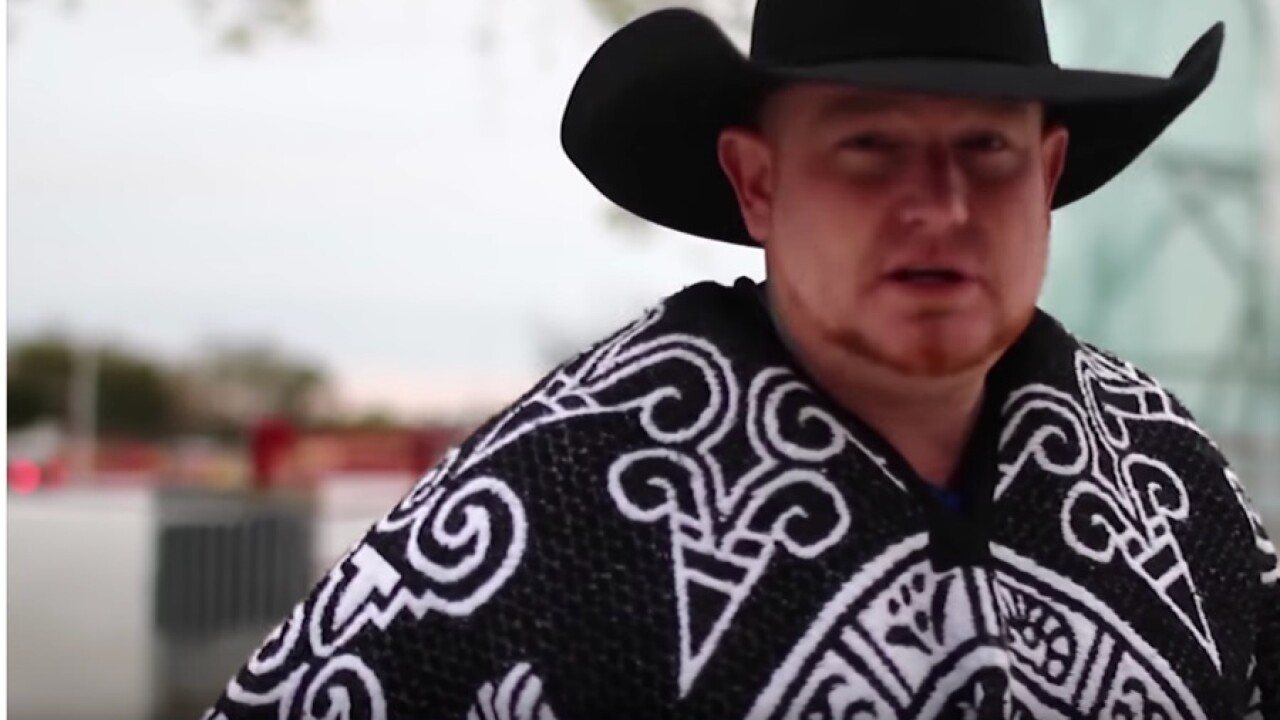 HOUSTON — Country/rap singer Justin Carter has died after an accidental shooting that occurred while he was filming a music video.

The Texas-based singer was shot and killed at his apartment in Houston, a local ABC station says.

Carter's mother Cindy McClellan spoke with Fox News about her son's death. She told them a gun he was flashing in the video accidentally fired while it was in his pocket, hitting him in the corner of the eye.