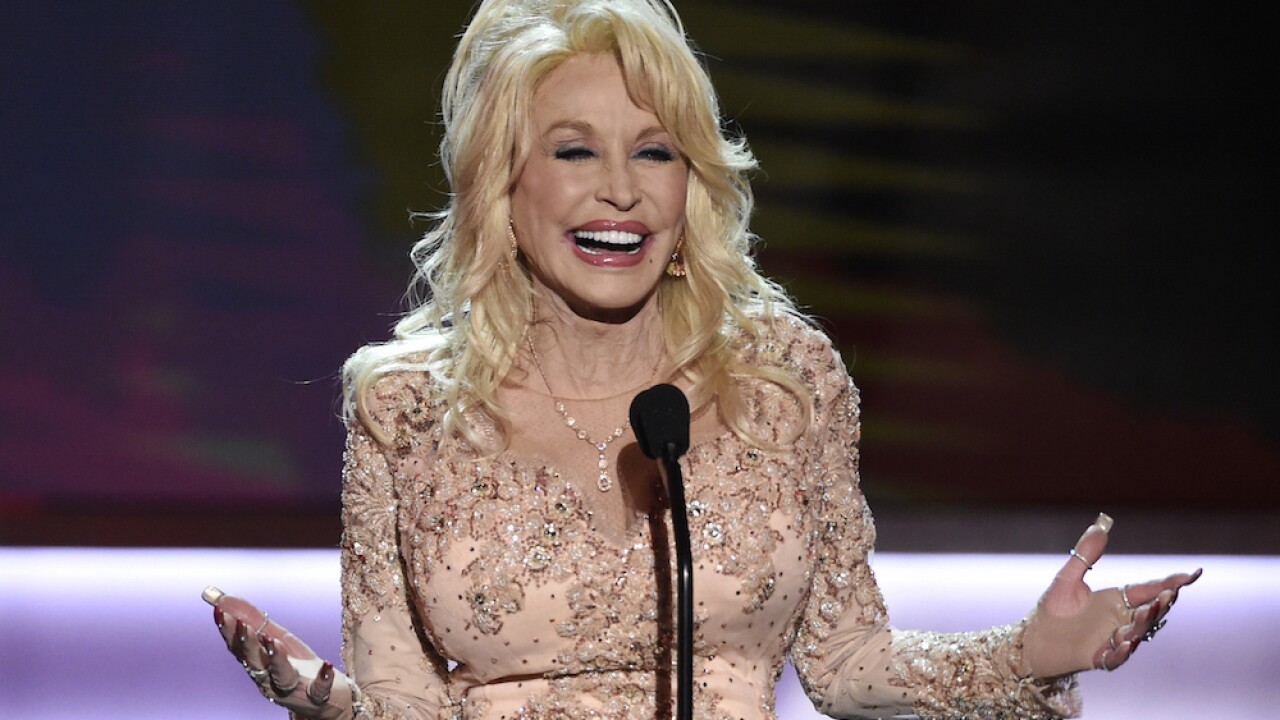 "Christmas on the Square is more than just a song, it's also a musical! Watch my newest movie, directed by Debbie Allen and starring Christine Baranski, Jenifer Lewis, and so many other talented folks, November 22 on Netflix."

#ChristmasOnTheSquare is more than just a song...it’s also a musical! Watch my newest movie, directed by @msdebbieallen and starring Christine Baranski, @JeniferLewis and so many other talented folks, November 22 on @netflixfamily ❤️ pic.twitter.com/xPDxMV9elX

Baranski stars as a rich, unpleasant woman who returns to her small town to evict everyone but has a heart change after encounters with townspeople and an angel, played by Parton, Variety reported.

The musical will also feature 14 original songs by the country artist, Deadline reported.

Parton also released the song "Christmas on the Square" from her upcoming holiday album, " A Holly Dolly Christmas."