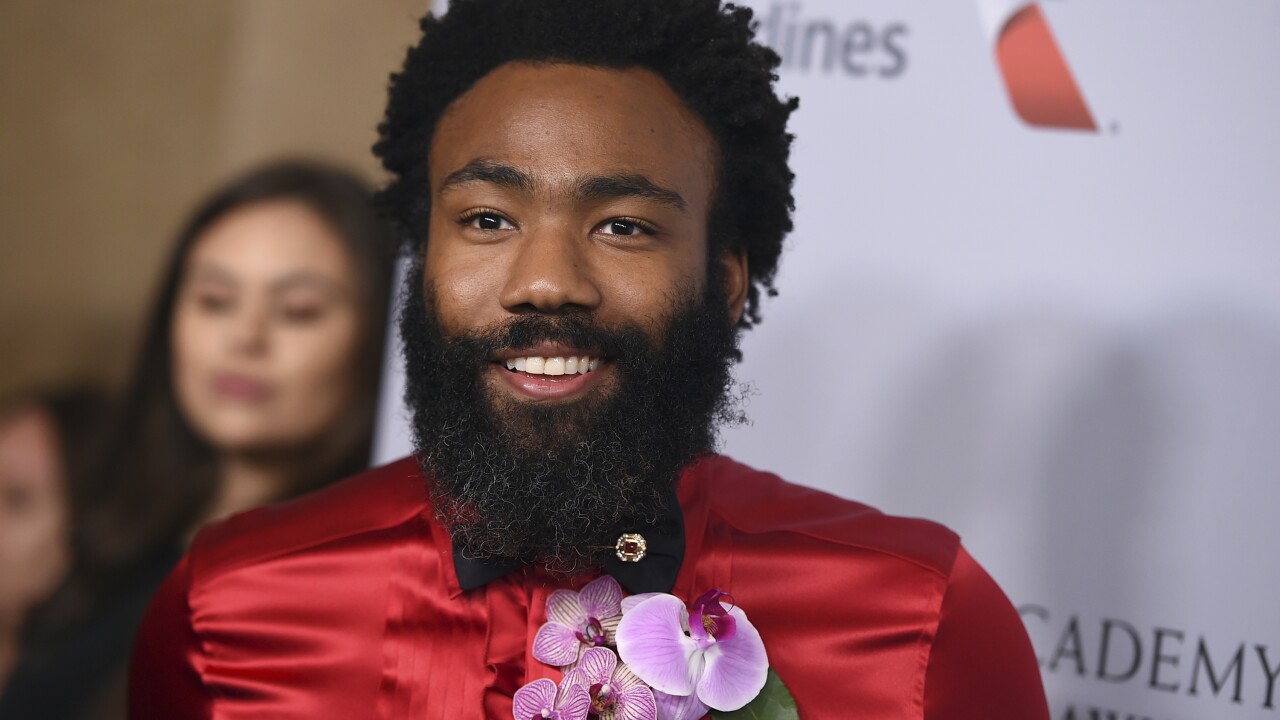 Donald Glover has revealed he and his partner Michelle White have welcomed a third son into their family, according to an interview he gave GQ magazine.

The actor, musician, director and writer is famously private. The admission came during an interview with "I May Destroy You" star Michaela Coel for GQ magazine

“You know I had (a kid) during the coronavirus,” Glover tells Coel.

“I was in the hospital bed. My son had just been born, like, an hour before and I was watching the George Floyd video. It was such a weird moment. It was such an intense, weird moment, because I’m watching that video and it’s like eight minutes long, so you’re sitting there and I had just had this amazing, joyful, expanding moment, plus my dad had passed away recently, so [my son] was named after my father... I don’t even know what, really, the word is to describe it. It was just expanding: the empathy and compassion and the terror and the joy of it.”

Glover and Coel talked about a variety of topics in their interview, including current and past projects, being Black in the television industry, racial justice, and a shared passion for writing.