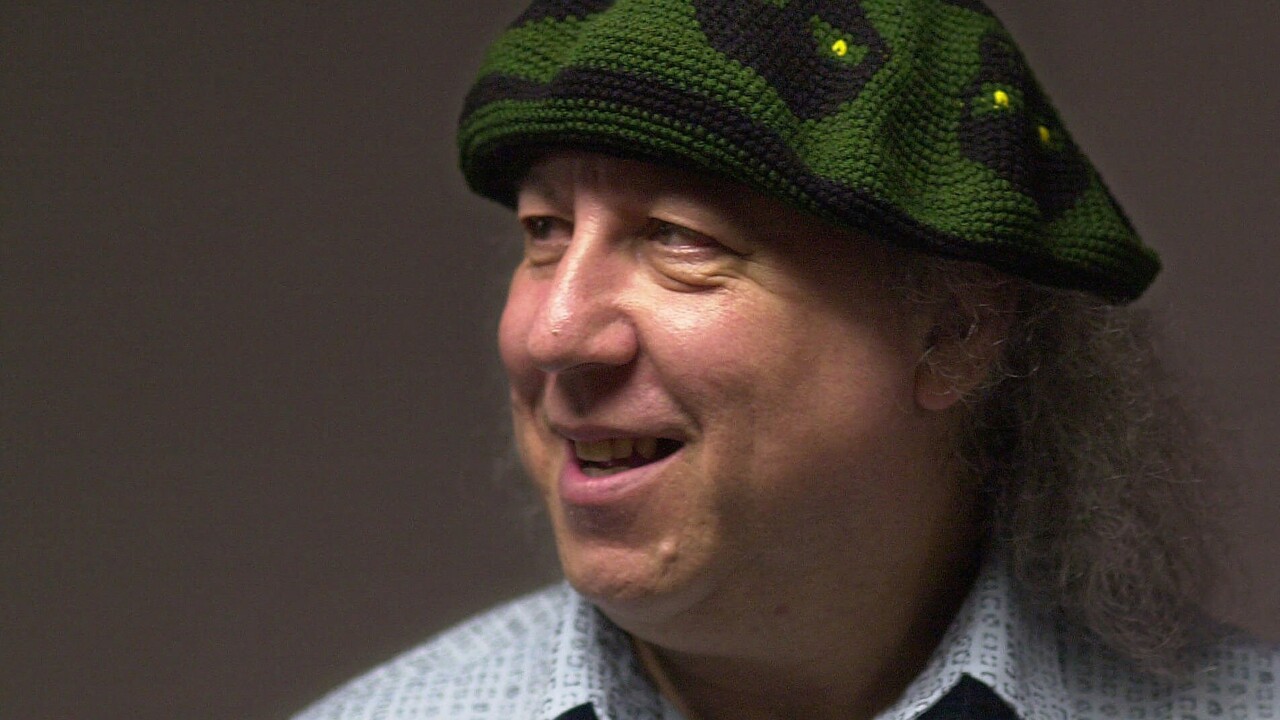 LONDON (AP) — Lawyers representing the family of Peter Green, the dexterous blues guitarist who led the first incarnation of Fleetwood Mac in a career shortened by psychedelic drugs and mental illness, say he has died.

The law firm, Swan Turton said he had died in his sleep this weekend at the age of 73.

Green, to some listeners, was the best of the British blues guitarists of the 1960s.

B.B. King once said Green “has the sweetest tone I ever heard. He was the only one who gave me the cold sweats.”

Green also made his mark as a composer with “Albatross,” and as a songwriter with “Oh Well” and “Black Magic Woman.”