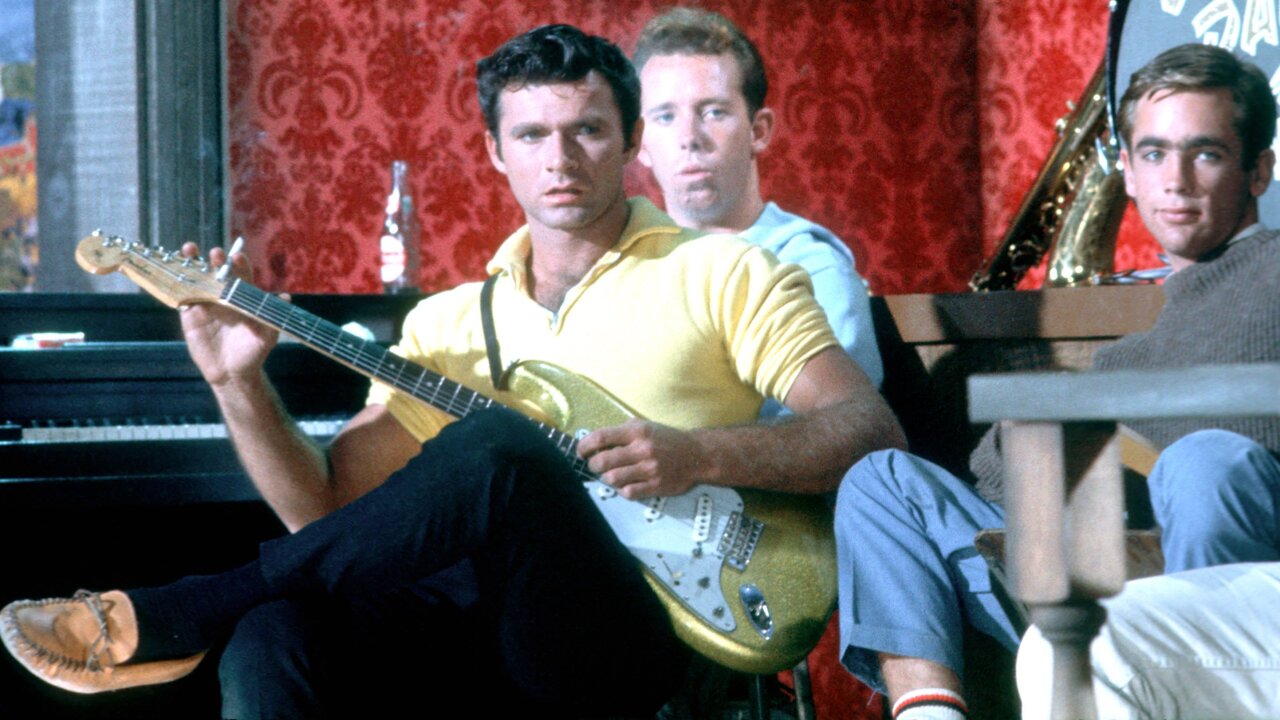 Guitarist Dick Dale, whose fast, thunderous sound pioneered the California "surf rock" genre of the early 1960s and gained a new generation of fans decades later through its appearance in "Pulp Fiction," has died. He was 81.

His former drummer Dusty Watson told CNN that Dale died Saturday night after "having issues related to his heart."

Dale had a "wet," reverb-heavy guitar sound that evoked crashing waves and sought to echo the sounds he played in his mind while surfing, according to the Huntington Beach Surfing Walk of Fame. His singular, staccato picking drew upon Middle Eastern music (his father was Lebanese) and influenced the Beach Boys, the Ventures and other surf-rock artists of the era.

His best-known song, 1962's "Miserlou" (sometimes spelled "Misirlou"), was an adaptation of an early-19th century Middle Eastern instrumental folk tune. In Dale's hands it became a furious rave-up that packed dance floors -- and has had a long life in pop culture.

Quentin Tarantino used it over the opening credits of "Pulp Fiction," giving the song a new veneer of retro cool, and the Black Eyed Peas sampled it prominently in "Pump It," their 2006 hit. That same year the song also appeared in a "Guitar Hero" video game.

Dale's early fame and impact brought him the nickname, "King of the Surf Guitar."

"I'm sorry to hear about Dick Dale passing. Dick's guitar playing was a big influence on all of us, and we covered 'Misirlou' on our Surfin' USA album in '63," Beach Boys leader Brian Wilson said on Twitter.

Dale was born Richard Anthony Monsour in Boston but moved to Southern California as a teenager and quickly discovered surfing.

He and his band the Del-Tones began playing weekend gigs in the late 1950s at the Rendezvous Ballroom in the seaside Balboa neighborhood of Newport Beach. He played a Fender Stratocaster guitar and used a customized Fender amp to develop his signature thick sound and ear-shredding volume.

Dale's "Let's Go Trippin,'" first played in 1961, is viewed by many as the first-ever surf rock song. His debut album, "Surfers' Choice," came out in 1962 and earned him appearances on Ed Sullivan's show and in "Beach Party," the 1963 Frankie Avalon-Annette Funicello movie.

Dale's later career was interrupted repeatedly by health problems. He had recurring battles with rectal cancer and toured into his 80s to help pay his medical bills.

"I want to thank all my music lovers for supporting me these last 3 months with your wonderful heartfelt letters praying for my speedy recovery as I battle this demon that attacks so many other friends and their loved ones," he wrote on his website in 2008. "For now, no touring for a while."

But Dale returned to the road and was still performing as recently as December.

Watson, his former drummer, called Dale "the creator of an entire genre of Southern California indigenous music -- not by him, but by his fans who were surfers -- a new craze that had taken over the beaches up and down the coast."

Watson said Dale was a gracious performer who would stay for hours after each show talking to fans and signing autographs. Onstage, he said, Dale was "a true force of nature ... delivering a punch that would ricochet off the back wall and punch us all in the chest."