An HBO executive ruled out any 'Game of Thrones' sequel series featuring the current cast of characters. 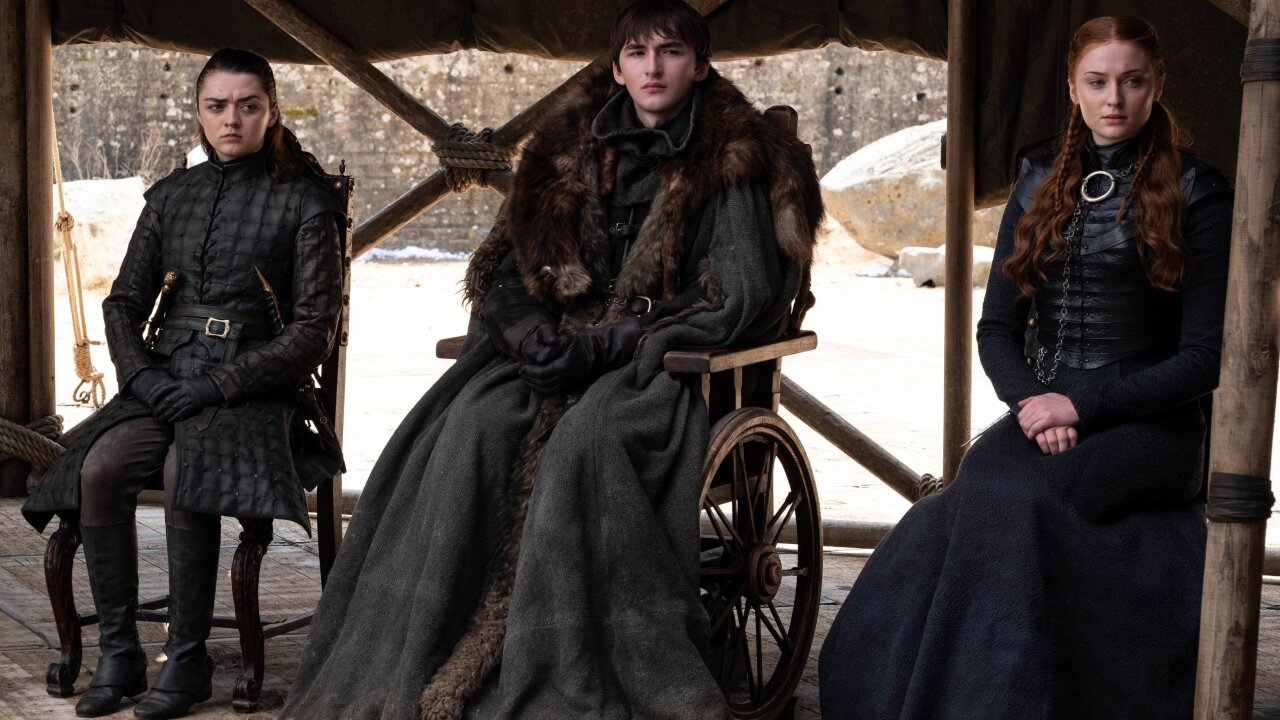 If the series finale of "Game of Thrones" left you unsatisfied, don't hold your breath for a sequel to make it all better.

HBO programming president Casey Bloys said in an interview with The Hollywood Reporter that there will absolutely not be a sequel. (HBO is owned by WarnerMedia, CNN's parent company.)

The television series, based on the books of George R.R. Martin and adapted by David Benioff and D.B. Weiss, ended with an abbreviated season, leaving some wanting more.

"(Benioff and Weiss) made this decision a long time ago and they're doing it exactly how they planned to do it," Bloys told the outlet.

To the rumbles that there could be an opening for a sequel, perhaps featuring Arya Stark as she ventures west of Westeros, Bloys gave THR a definitive response.

"I don't want to take characters from this world that they did beautifully and put them off into another world with someone else creating it. I want to let it be the artistic piece they've got," Bloys said.

But just because a sequel is ruled out, doesn't mean there won't be more "Game of Thrones" content to come. Bloys told the outlet that there are three prequel projects in the works. Two are in development and the pilot for the third will film in June, he said.

So, will fans definitely get three more peeks into Martin's world?