Heather Locklear pleads not guilty to charges of attacking police 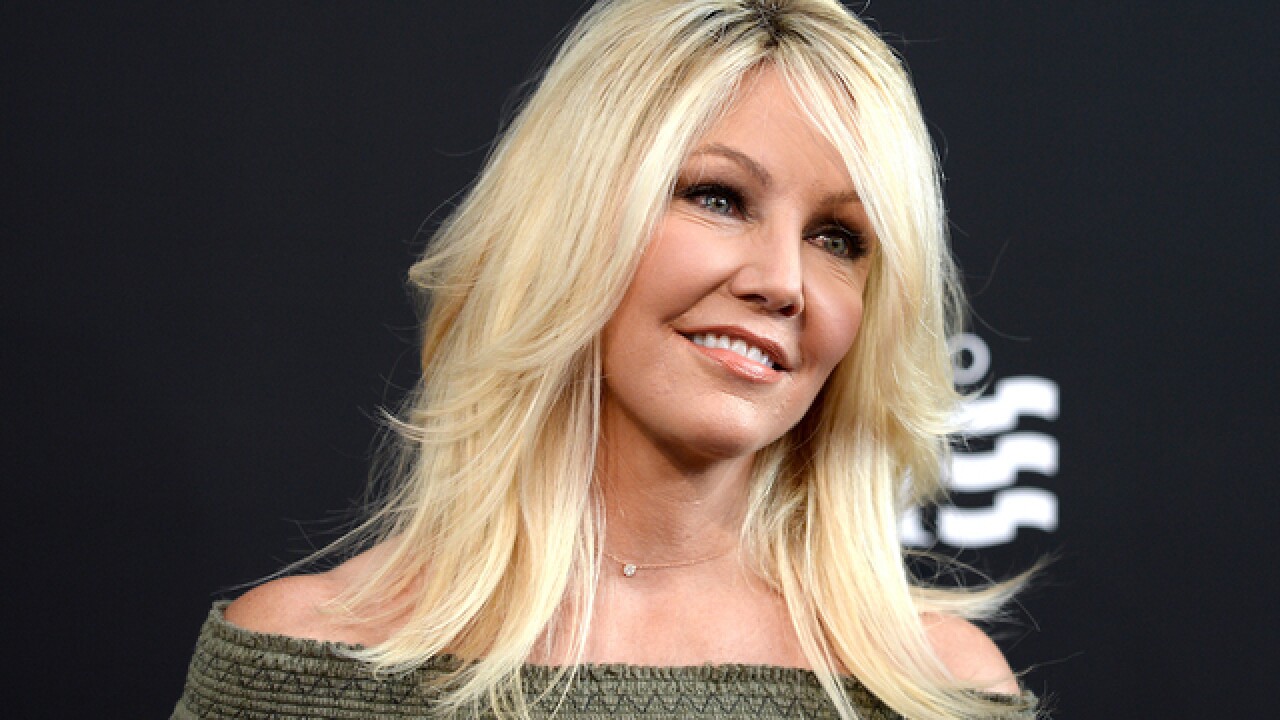 Heather Locklear has pleaded not guilty to charges related to an alleged domestic dispute, according to the Ventura County, California, district attorney's office.

The actress was not in court Thursday for the plea, which her attorney entered on her behalf.

Locklear is charged with five misdemeanor counts: four counts of battery on a peace officer and one count of resisting, obstructing or delaying a peace officer.

Police were called to Locklear's home in Thousand Oaks, California, in February regarding a domestic incident between the actress and her boyfriend.

The former "Melrose Place" star, 56, was taken into custody. Ventura County sheriff's deputies said at the time that Locklear was "extremely uncooperative and physically combative."

The actress has not commented on the incident.

A pretrial conference is set for June 7.