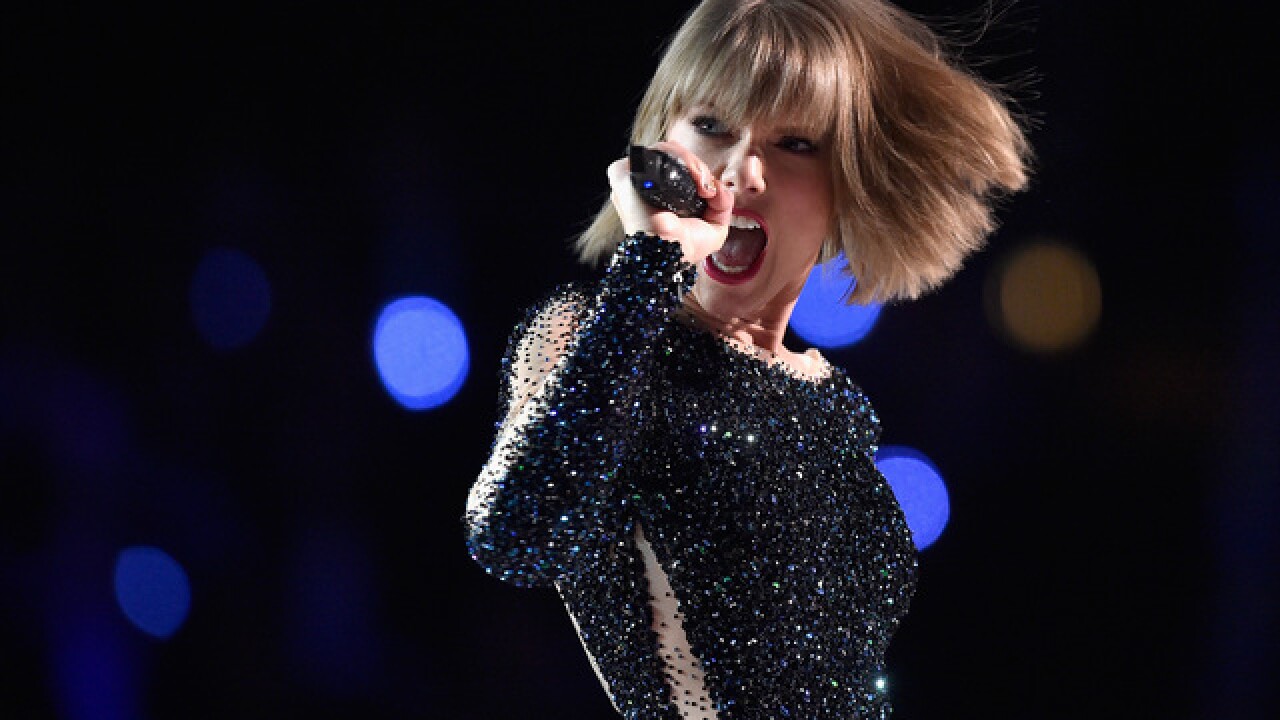 Taylor Swift is back in the global spotlight after the release of her highly-anticipated new album “Reputation” and has one question for her fans, “Are You Ready for It?”.

Swift announced the first 27 dates of her world tour “Reputation”, named after the new album, on Monday morning. It comes on the heels of her appearance on “Saturday Night Live” this weekend where she performed two songs of her latest studio project, “...Ready for It” and a stripped-down acoustic version of “Call It Want You Want”.

The stadium tour focuses on larger venues, mainly NFL stadiums, and kicks off in May.

The “Look What You Made Me Do” singer is excepted to bring back her “1989 World Tour” producer Louis Messina.

Messina is no stranger to finding success with stadium tours as he also works with country superstar Kenny Chesney who is making stops in 17 NFL markets for his 2018 “Trip Around The Sun” tour.

Tickets for Swift’s new tour go on sale to the general public on the singer's birthday, Wednesday, December 13.

Some fans will have a chance to grab tickets early through the new Ticketmaster Verified Fan program.

It will be a test for the new method of buying tickets, which rewards fans for participating in artist activities like engaging with them on social media or buying merchandise.

The program faced some early backlash as some fans saw it as creating an additional expense to get the same tickets. However, ticket promoters insist it is a new layer of screening to keep the tickets in the hands of actual fans and away from scalpers.

More tour dates, including international stops in the United Kingdom, Ireland, Australia and New Zealand, are expected to be announced at a later time.