Is a Led Zeppelin reunion in the works? 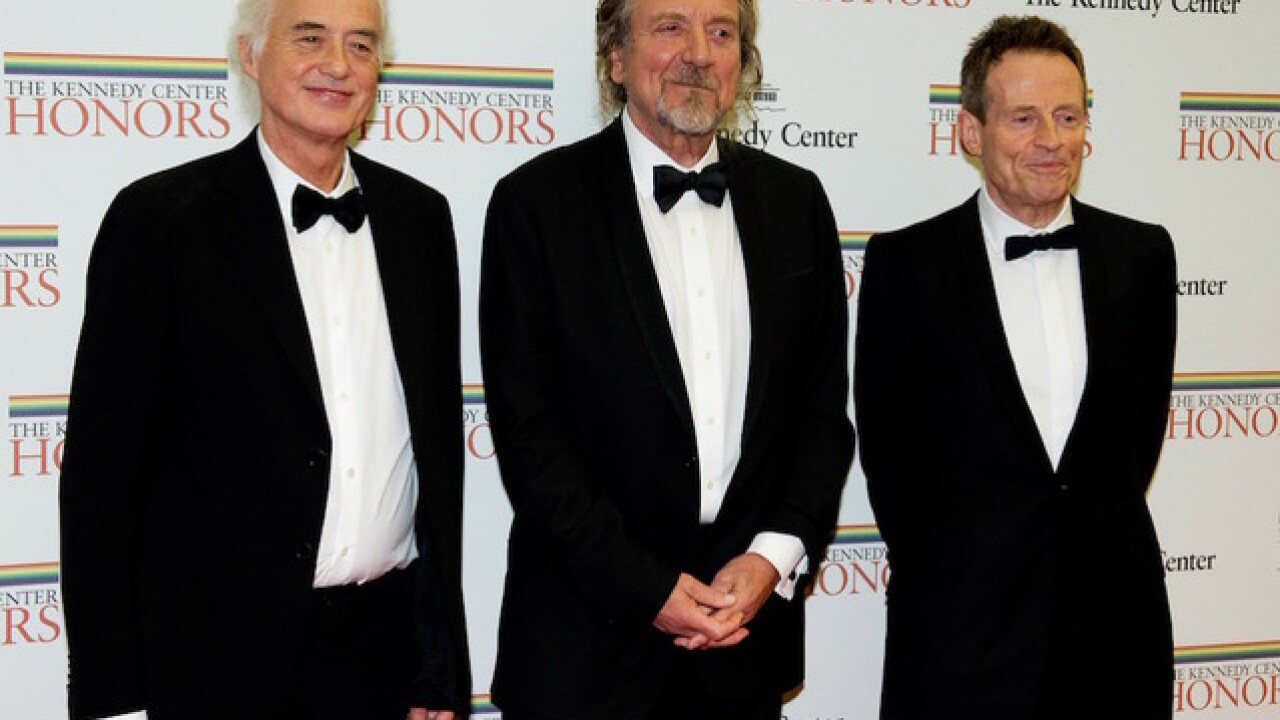 Is a Led Zeppelin band reunion in the works?

Fans on social media are questioning whether this is the case after Singer Robert Plant posted a message saying "Any time now ... ." It did not have further explanation.

One of Led Zeppelin's most popular and influential tracks is "Stairway to Heaven," composed by Plant and guitarist Jimmy Page and released in 1971.