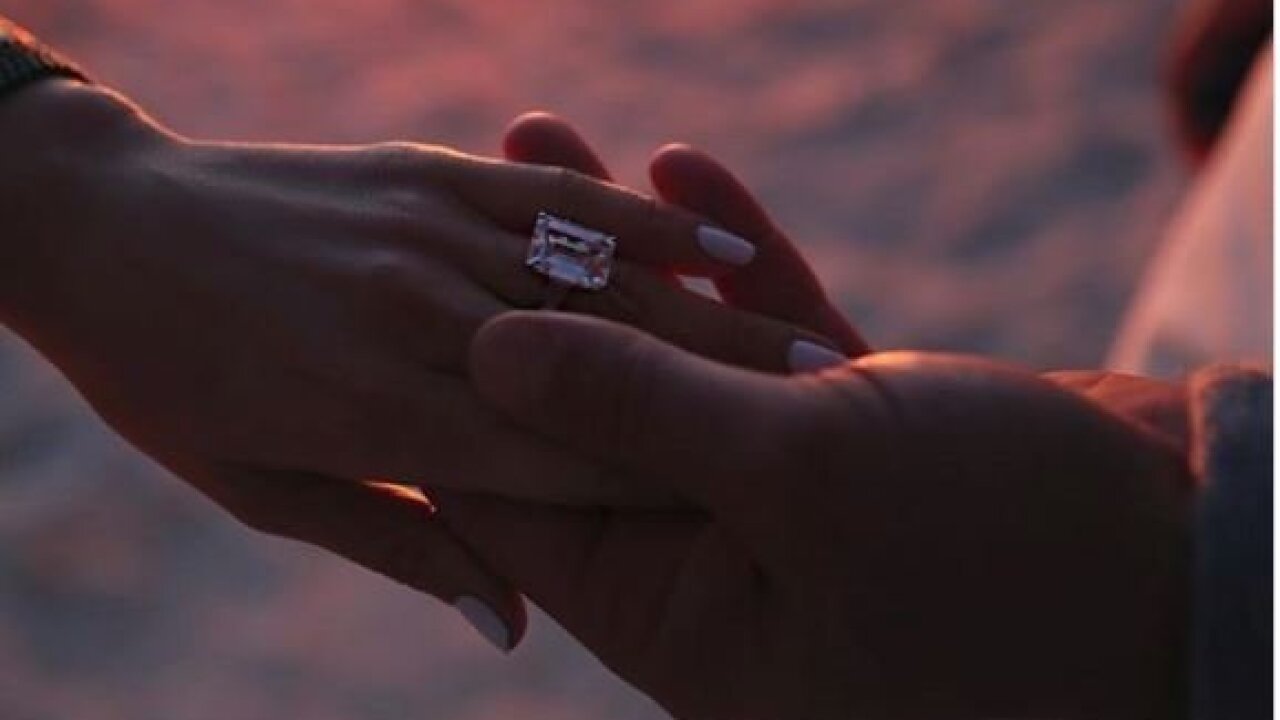 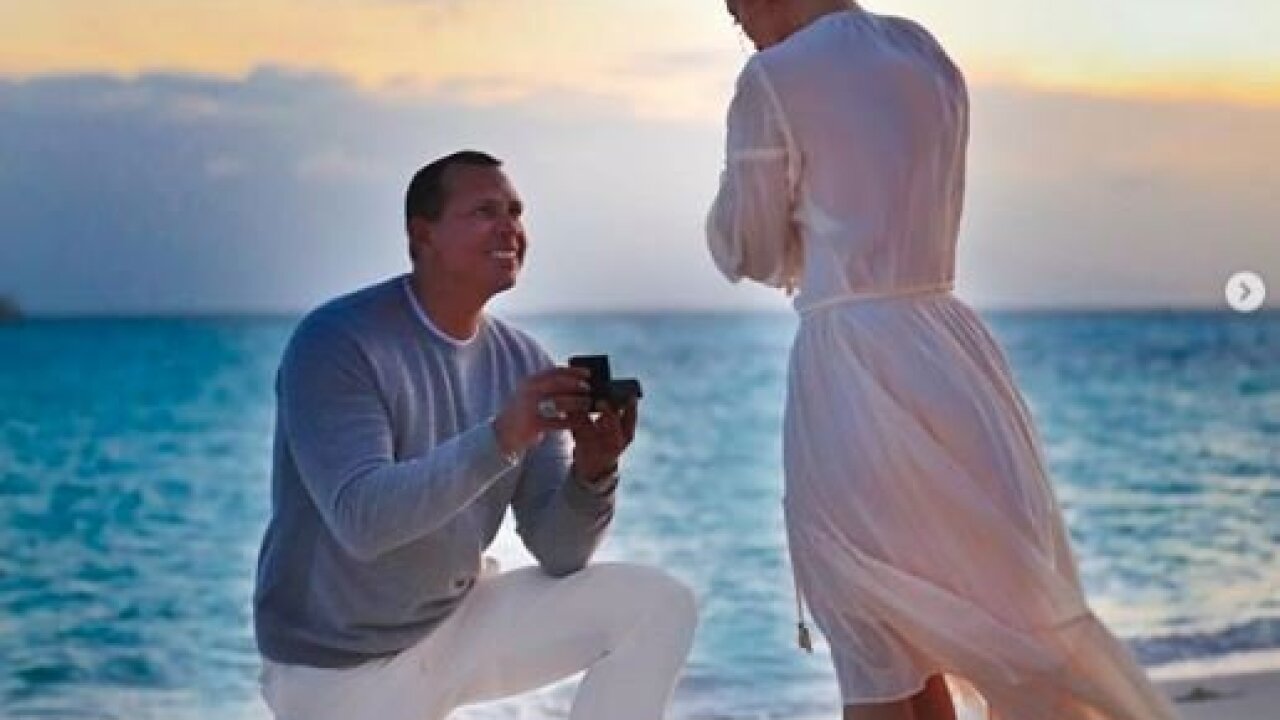 It's the romantic proposal we're still talking about — and a ring some of us are still envying.

Jennifer Lopez took to Instagram on Tuesday to give followers a behind-the-scenes look at the moment Alex Rodriguez proposed to her over the weekend.

The singer/actress posted four photos from a professional photographer who was on location for the special moment, seemingly coordinated by Rodriguez.

The couple was on vacation in the Bahamas when Rodriguez proposed . They recently celebrated the second anniversary of their relationship.

It will be the fourth marriage for Lopez, who divorced singer Marc Anthony in 2014, and the second for Rodriguez, who has been divorced since 2008.