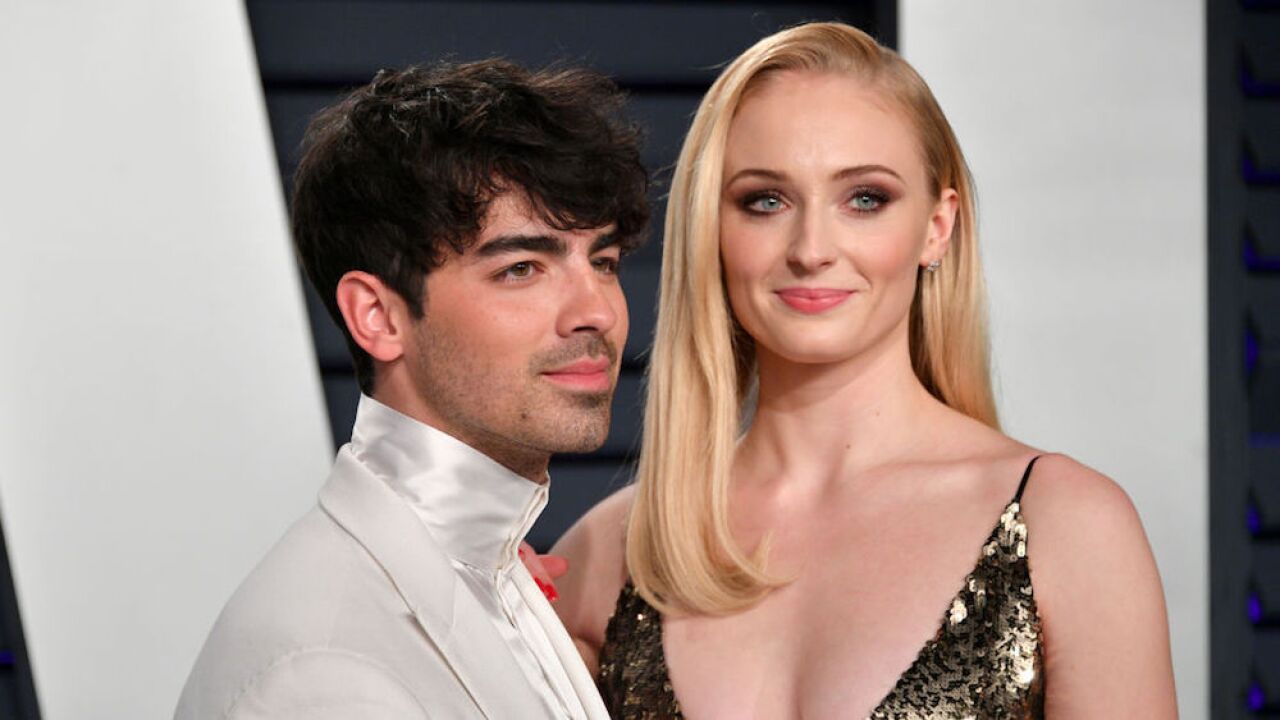 "Game of Thrones" actress Sophie Turner and musician Joe Jonas are now married after a surprise ceremony in Las Vegas.

News of the wedding emerged after US DJ Diplo posted a series of videos on Instagram.

"Gonna hit this wedding real quick," reads one caption over a video showing Turner in a white bridal outfit walking past with Jonas.

Diplo also tagged the pair in another video showing Turner in a veil holding a bouquet of flowers, with the caption "true love."

One shows the moment that the couple exchange vows in a ceremony led by an Elvis Presley impersonator.

Turner's publicist Gertie Lowe at Public Eye confirmed to CNN that the pair were married in the US last night.

The couple announced their engagement in 2017 following a whirlwind romance.

Turner, 23, is best known for her role as Sansa Stark in the smash hit TV series "Game of Thrones," while Jonas, 29, is a member of the award-winning pop rock band The Jonas Brothers.

The British actress has previously spoken about her sexuality and suggested she thought she would be single for the rest of her life, but on meeting Jonas she knew she'd found the one.

Asked to expand on the part about girls, Turner said: "Everyone experiments."

For his part, Jonas announced a 40-date North America tour on May 1, the first time The Jonas Brothers will hit the road in almost a decade.

The newlyweds were in Las Vegas to attend the Billboard Music Awards ceremony at MGM Garden Arena.

US rapper Drake was one of the big winners, taking home awards for top artist, top male artist and Top Billboard 200 Album for "Scorpion."

And Drake is clearly a "Game of Thrones" fan, using his acceptance speech to mention Arya Stark, a character who has played a pivotal role in the latest series of the show.

"Hey, shout-out to Arya Stark for putting in that work last week," Drake said, in a reference to the Battle of Winterfell episode last Sunday.