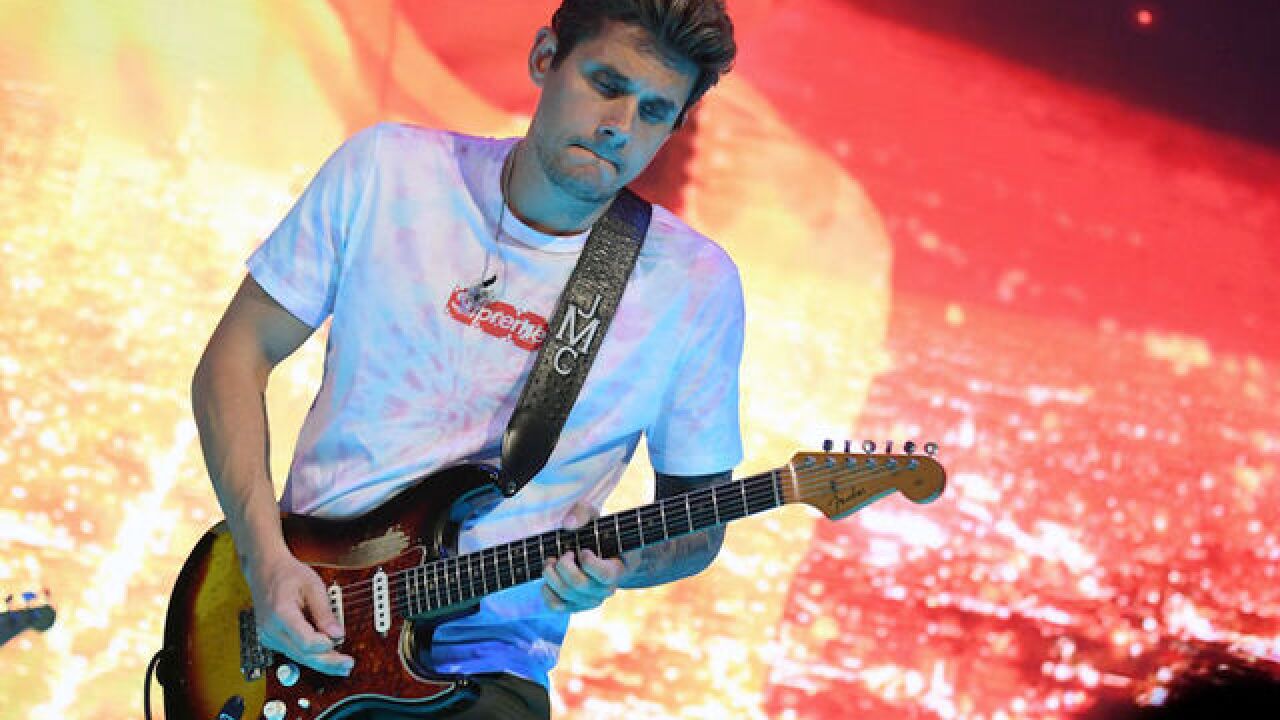 John Mayer is on the mend following an emergency appendectomy, his representative confirms to CNN.

"Early this morning, Tuesday, December 5th, John Mayer was admitted into the hospital for emergency appendectomy forcing the Dead & Company December 5th concert in New Orleans to be postponed," a statement from his representative said.

Dead & Company has been around since 2015. The group includes former Grateful Dead members Bob Weir, Mickey Hart, and Bill Kreutzmann.

All tickets for the December 5 show will be honored for the rescheduled date, according to the statement.

Ticketholders can also seek a refund at point of purchase, according to the band's social media account.

Dead & Company's next scheduled performance is set for December 7 in Orlando, Florida. The band has not said if it will go on as scheduled in light of Mayer's recovery.