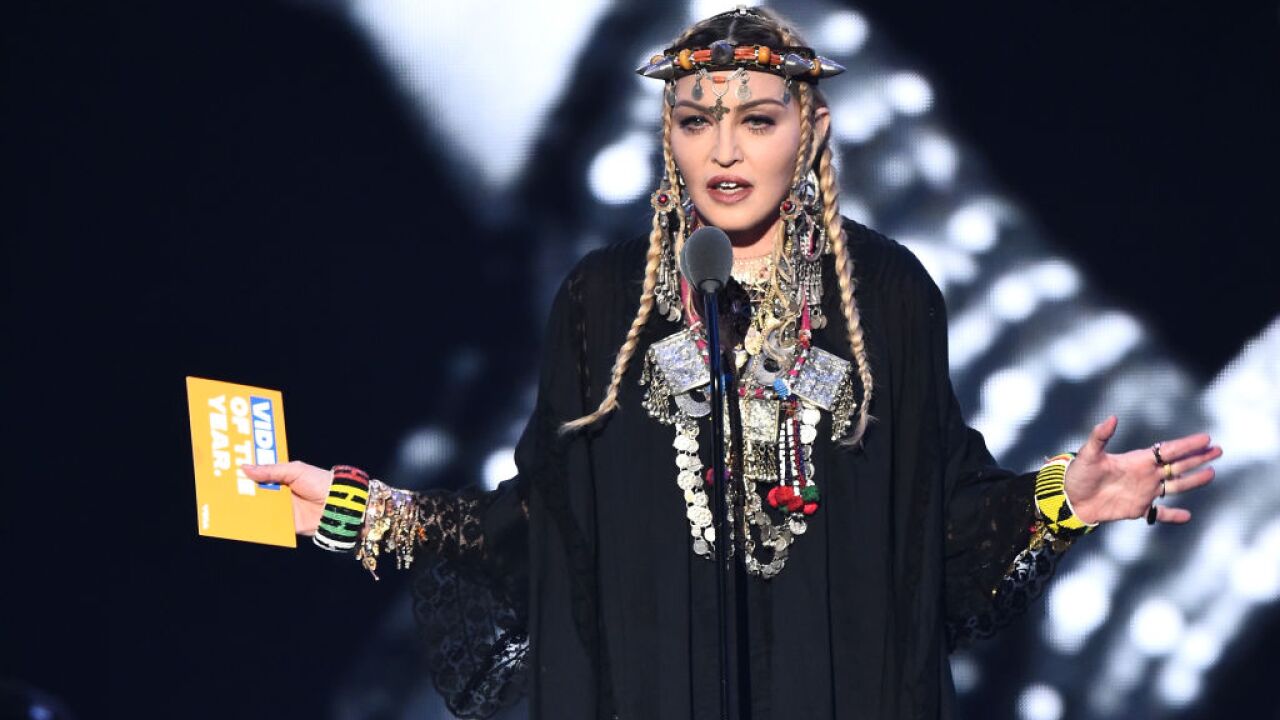 Legendary pop star Madonna has announced her newest project, a record she has titled "Madame X."

She shared a video about it, and a snippet of her new music, on her official Instagram account Sunday.

In it the singer is shown donning a variety of costumes, while her voice-over explains what it's all about.

"I decided to call my record Madame X," Madonna can be heard saying. "Madame X is a secret agent traveling around the world. Changing identities. Bringing light to dark places."

She then goes on to explain some of what "Madame X" is about.

"Madame X is a dancer. A professor. A head of state. An equestrian. A prisoner," Madonna says. "A student. A mother. A child. A teacher. A nun. A singer. A saint. A whore. And a spy in the house of love. I'm Madame X."

On Monday, Madonna revealed her collaboration with reggaeton star Maluma will release Wednesday. Their new single, titled "Medellin," was teased in an Instagram post that featured the superstar in a wedding dress with her armed wrapped around Maluma.

Madonna didn't release any other details about her new music, but may share more when she performs two songs at the Eurovision Song Contest in Tel Aviv, Israel in May.