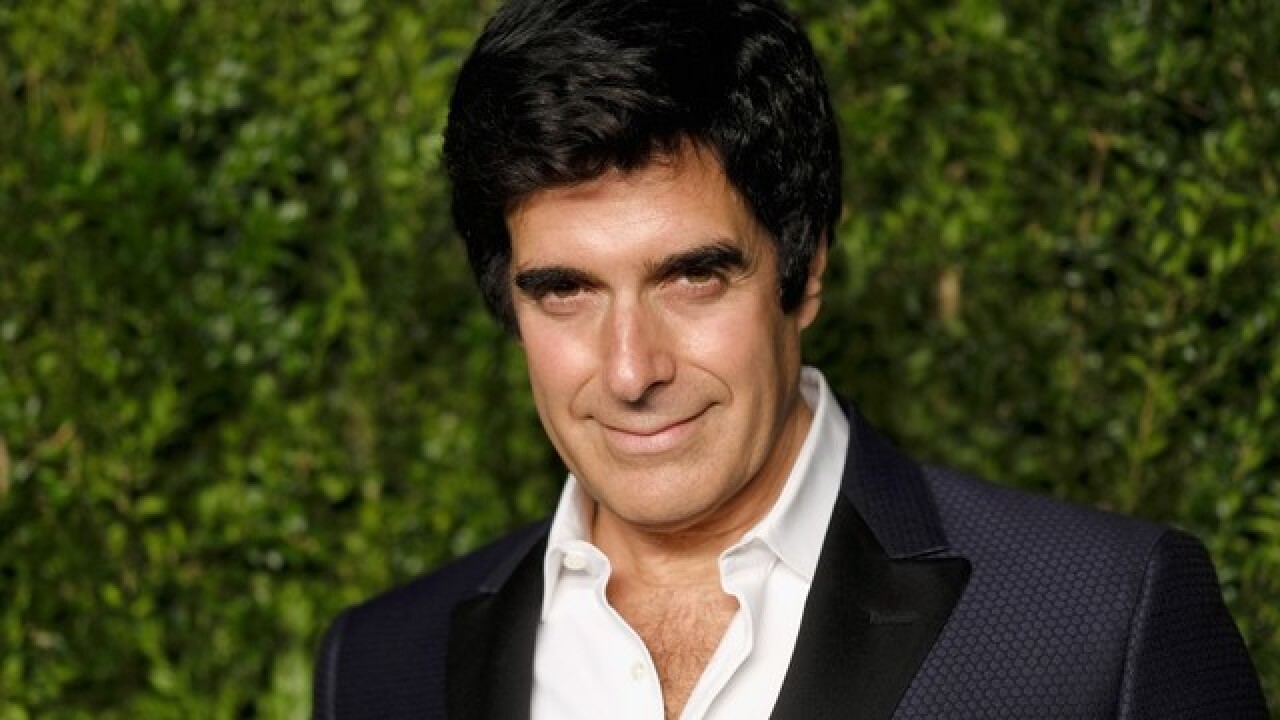 Copyright 2018 Scripps Media, Inc. All rights reserved. This material may not be published, broadcast, rewritten, or redistributed.
GETTY IMAGES 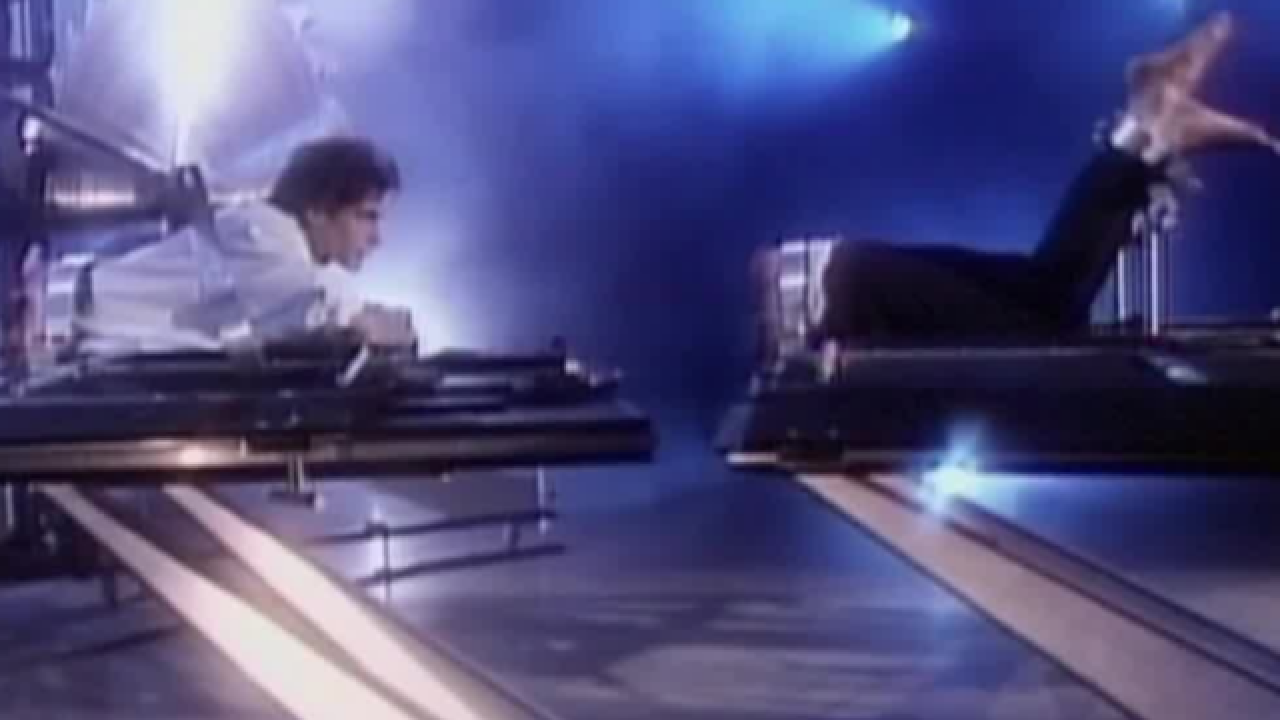 UPDATE APRIL 13: In just a few hours, one of David Copperfield's most popular tricks could be revealed in a Las Vegas courtroom.

Opening statements are expected to take place this morning. Benedict Morelli, who represents the man suing Copperfield, says that he will reveal the secret behind the magician's trick in court.

Copperfield may take the stand himself sometime next week and be required to explain the trick to the court.

Since the incident in 2013, Gavin Cox claims his injuries have required three major surgeries to his neck, shoulder and head.

Copperfield is one of the most famous magicians in the world. He is best known for his combination of storytelling and illusion and his most famous tricks include making the Statue of Liberty disappear and walking through the Great Wall of China. He has been performing in Las Vegas for more than a decade.

ORIGINAL STORY: Magician David Copperfield may have to testify in a multi-million dollar court case.

According to Global News, an audience member claims he was left with brain damage after a 2013 show.

Gavin Cox says that he was chosen from the audience to participate in Copperfield's disappearing act and things went horribly wrong. He says that he tripped and fell on construction debris in a secret passageway and hit his head on the floor.

Jury selection is currently underway for the case and Cox's attorney want's Copperfield to take the stand to explain how the trick was supposed to work.