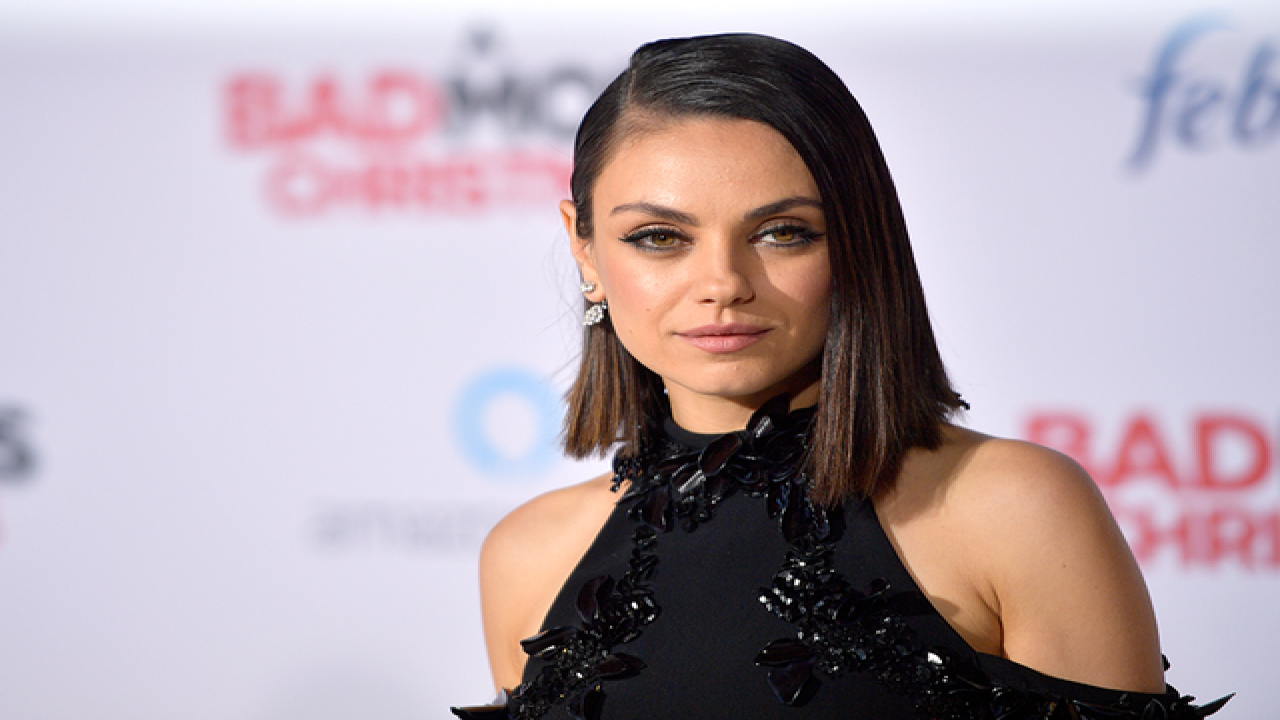 Her repeated donation under Pence’s name is not a “prank,” she said, but a way to peacefully protest while supporting the organization.

"I don't look at it as a prank," Kunis said. "I literally -- I strongly disagree -- and this is my little way of showing it. It's a peaceful protest."

Before she went into detail about her donations, the former “That 70s Show” star told Conan that she might get “a lot of hate mail” and she apologized if her actions offended anyone.

"It's not so much a prank as much as I disagreed with some of the stuff that Pence was doing and was trying to do," Kunis said.

"So as a reminder that there are women out there in the world that may or may not agree with his platform, I put him on a list of recurring donations that are made in his name to Planned Parenthood."

This was met with loud applause from the audience.

"Every month, to his office, he gets a little letter that says, 'an anonymous donation has been made in your name,'" Kunis said.