Simon Cowell treated in hospital after fainting, falling down stairs 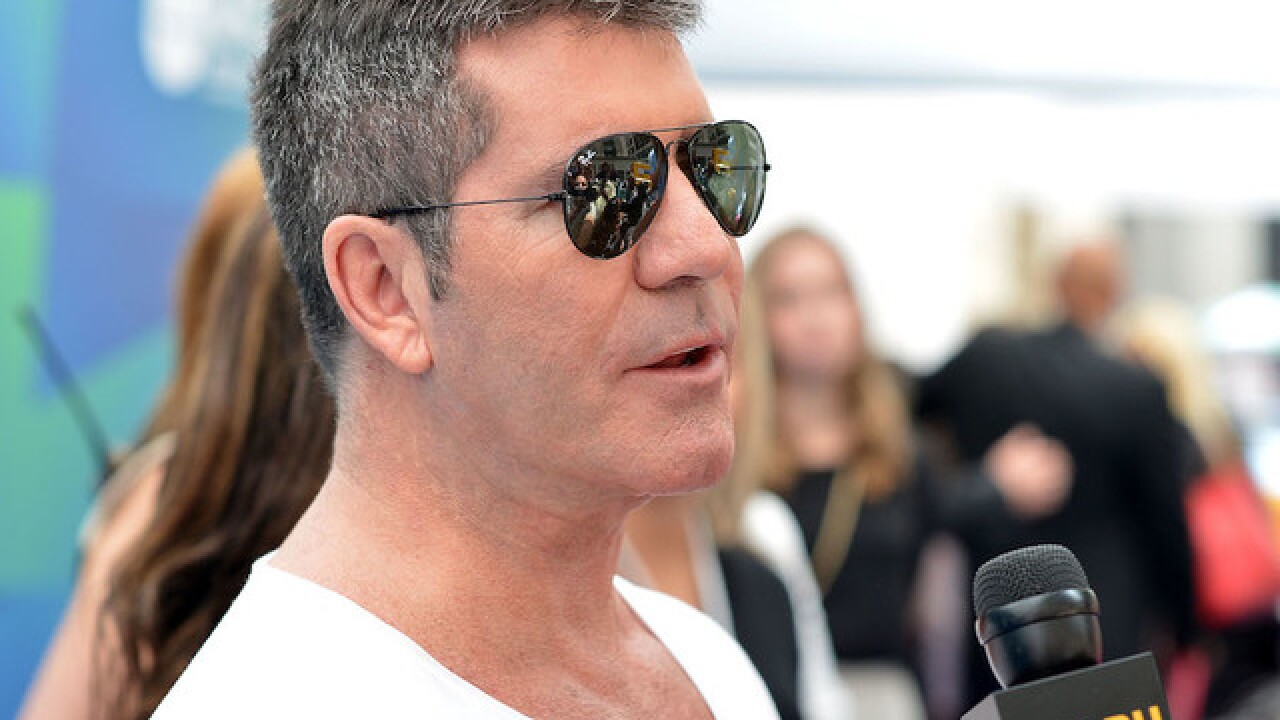 Simon Cowell, music mogul and judge on "America's Got Talent," reportedly fell down stairs after fainting.

The Associated Press says the 58-year-old, a former judge on "American Idol," was transported by medics to the hospital after the fall at his London, England home. A neck brace was put on him when medics arrived.

After spending "a few hours" in the hospital, Cowell was released and is expected to recover, according to TMZ.

Cowell has a live "X Factor UK" event slated for Saturday, but it's not clear whether he will be well enough to attend.