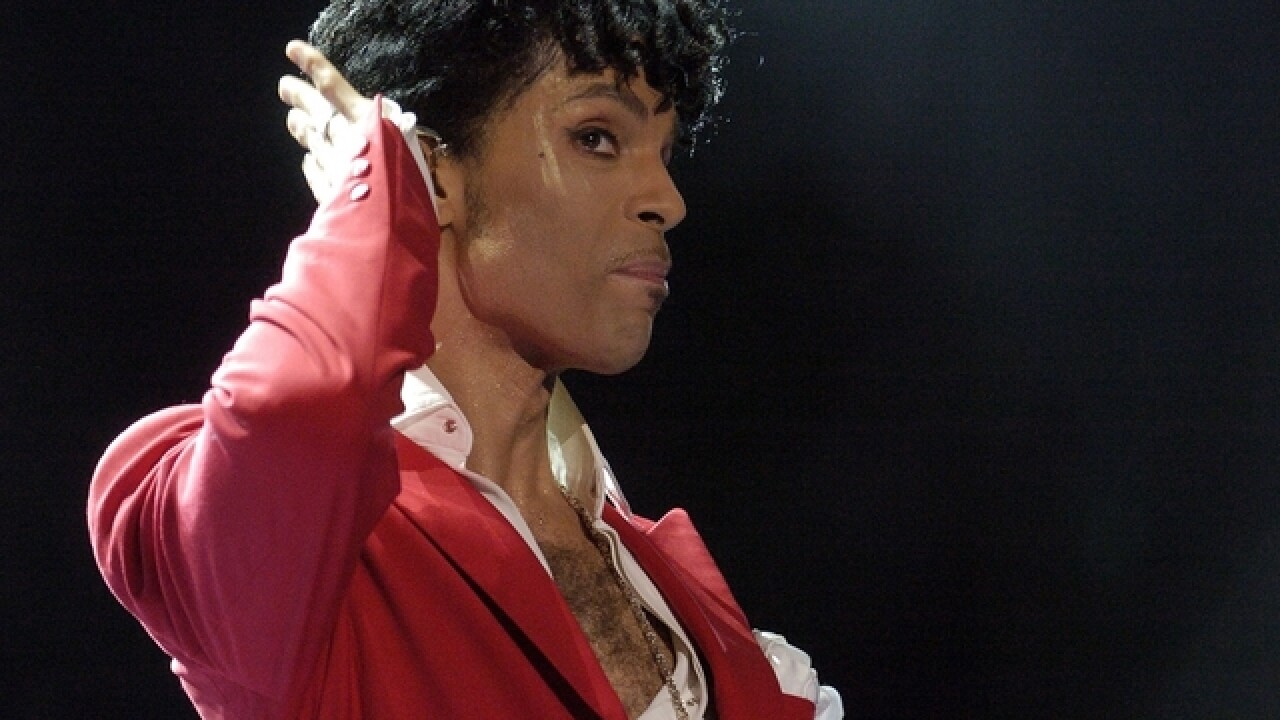 A group of Prince fans reportedly are asking the US attorney for the District of Minnesota to convene a grand jury to investigate the singer's death.

Prince, whose legal name was Prince Rogers Nelson, died of an accidental fentanyl overdose in 2016 after taking counterfeit Vicodin pills that were laced with fentanyl, according to the Carver County attorney's office.

Officials decided in April not to file any criminal charges.

The Minneapolis Star Tribune reported Tuesday that a petition signed by more than 6,000 was delivered to local and state officials.

It seeks to have a grand jury "properly investigate his death."

Nicole Welage is one of the fans who helped to organize the petition and told the newspaper the group combed through 214 pages of investigative documents and the transcript of the 911 call made to authorities after Prince was found in his Paisley Park home.

She said more investigation is needed and whoever supplied the singer with the drug should be brought to justice.

"He led a clean life, and he's being completely painted as a drug overdose -- another Elvis," Welage told the Star Tribune. "We don't believe that's what happened."

CNN has reached out to the US attorney's office for comment.

The lawsuit alleges that in the weeks immediately preceding Prince's death, he received professional health care services from the defendants identified by the suit.

It also outlines the dates in which Prince visited each of the facilities or people mentioned and then alleges that "all of the defendants had an opportunity and duty during the weeks before Prince's death to diagnose and treat Prince's opioid addition and to prevent his death. They failed to do so."