Prince's estate to share unheard, original recording of 'Nothing Compares to U' 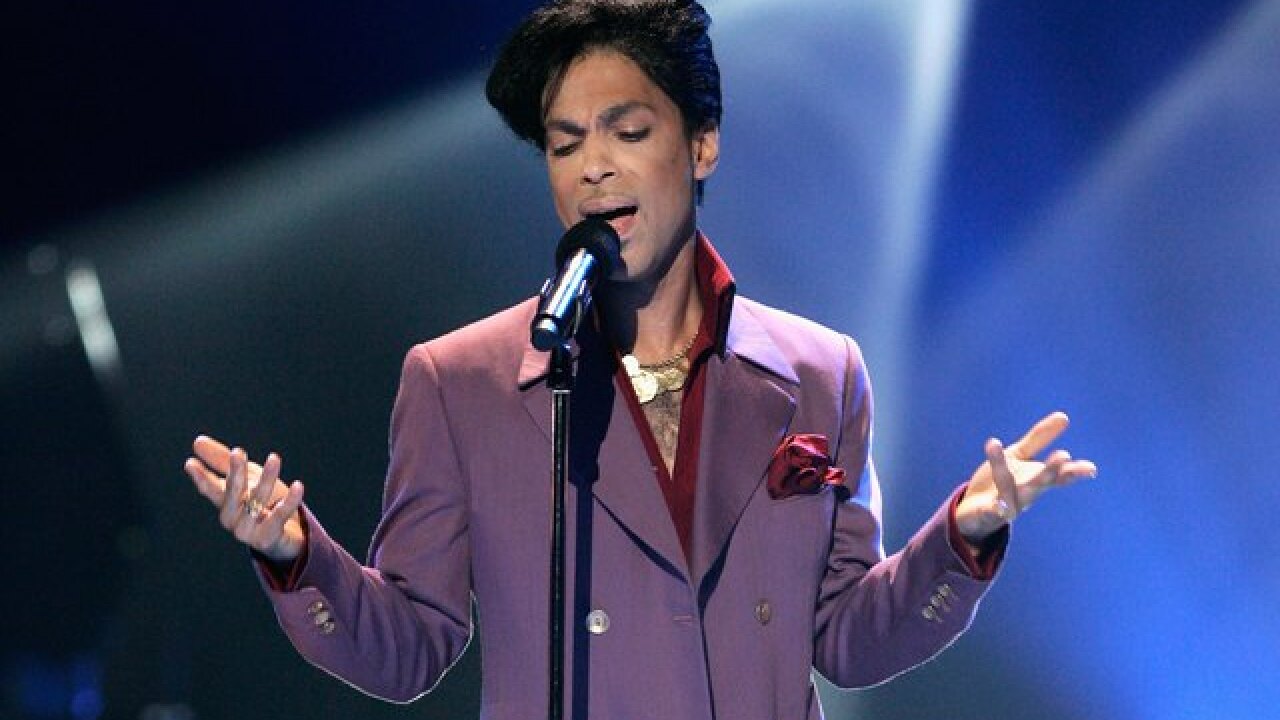 Copyright Getty Images
Vince Bucci
<p><b>Prince</b>, 57 — Died: April 21, 2016 — One of popular music's all-time legends, Prince was a constant innovator since signing his first record deal at the age of 18. He won Grammy Awards, an Oscar and other honors including an induction into the Rock and Roll Hall of Fame. In addition to his own hit songs like "Purple Rain" and "When Doves Cry," Prince wrote hits for other artists including Chaka Khan and The Bangles. His sudden death of an opioid overdose shocked the entertainment world and caused millions of fans to mourn his passing.</p>

Almost two years after the death of Prince, the singer's estate is unearthing and sharing a previously unheard recording of "Nothing Compares 2 U."

The song, which is Prince's original studio recording, was recorded at Flying Cloud Drive Warehouse in Eden Prairie, Minnesota, his estate said.

Six years after Prince recorded the song, it would go on to be a hit for Sinéad O'Connor.

Prince would continue to perform the song live, years after O'Connor put her spin on it.

The song was accompanied by previously unseen rehearsal footage of Prince and The Revolution from the summer of 1984.

Prince died in April 2016 from an accidental fentanyl overdose. He was 57.

This week, Carver County officials announced there would be no criminal charges filed in relation to Prince's death.