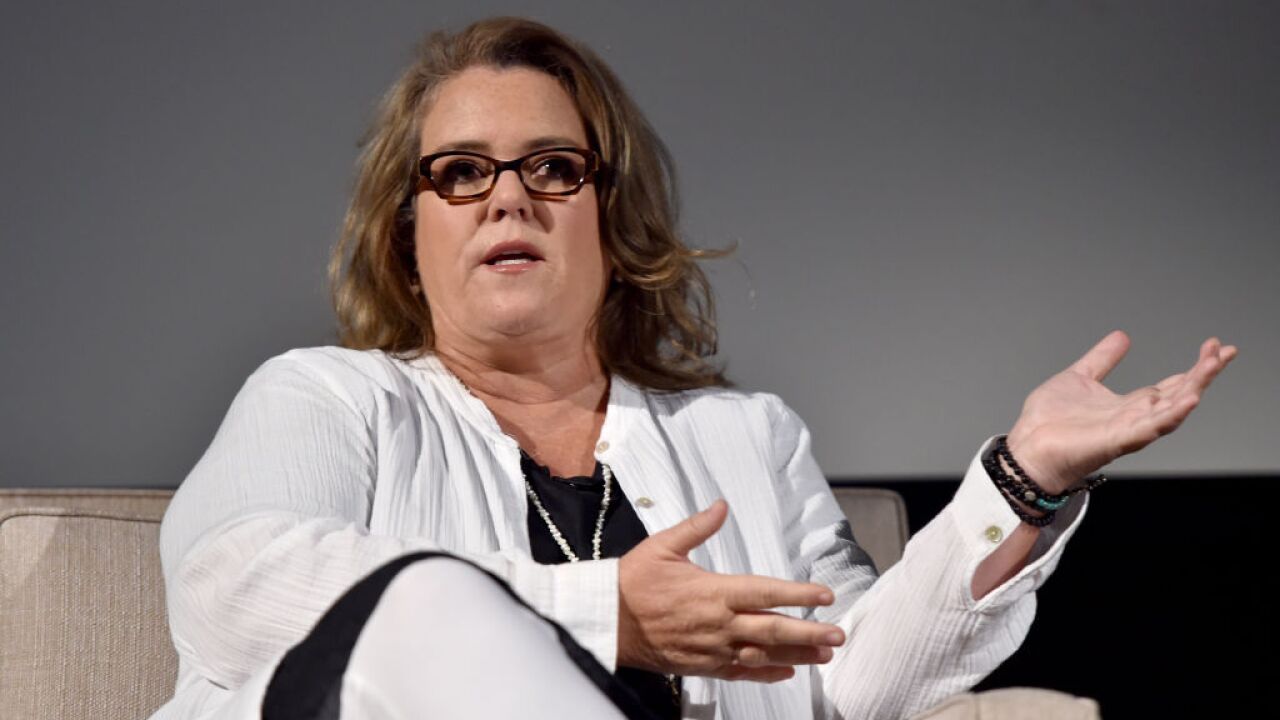 Rosie O'Donnell has gone public with allegations her father sexually abused her.

"And then when my mother died, it sort of ended in a weird way, because then he was with these five children to take care of," she said. "On the whole, it's not something I like to talk about."

O'Donnell was 10 when her mother, Roseann, died from breast cancer.

O'Donnell shares the revelation in her forthcoming book "Ladies Who Punch: The Explosive Inside Story of 'The View'" which is set to be published on April 2.

"Of course, it changes everyone," she told Variety of the abuse. "Any child who is put in that position, especially by someone in the family, you feel completely powerless and stuck, because the person you would tell is the person doing it."

The former talk show host has been an outspoken advocate for other alleged victims of sexual abuse including Dylan Farrow.

O'Donnell talked to CNN in 2012 about her difficult relationship with her father. "He had his own issues and demons, he had a very tough childhood, he had an alcoholic, abusive father and never really got the help that I think every person needs when they have lived through that as a child," she said at the time. "I think that he had a lot of problems to deal with."

She said she had forgiven her father, even though she felt that some of what he had done to her and her siblings was "unforgivable."

"You get to be 50 years old you can't still be angry at what your father did in 1970," O'Donnell said. "You have to work it out for yourself and find a place for it in your life and not rehash it forever."