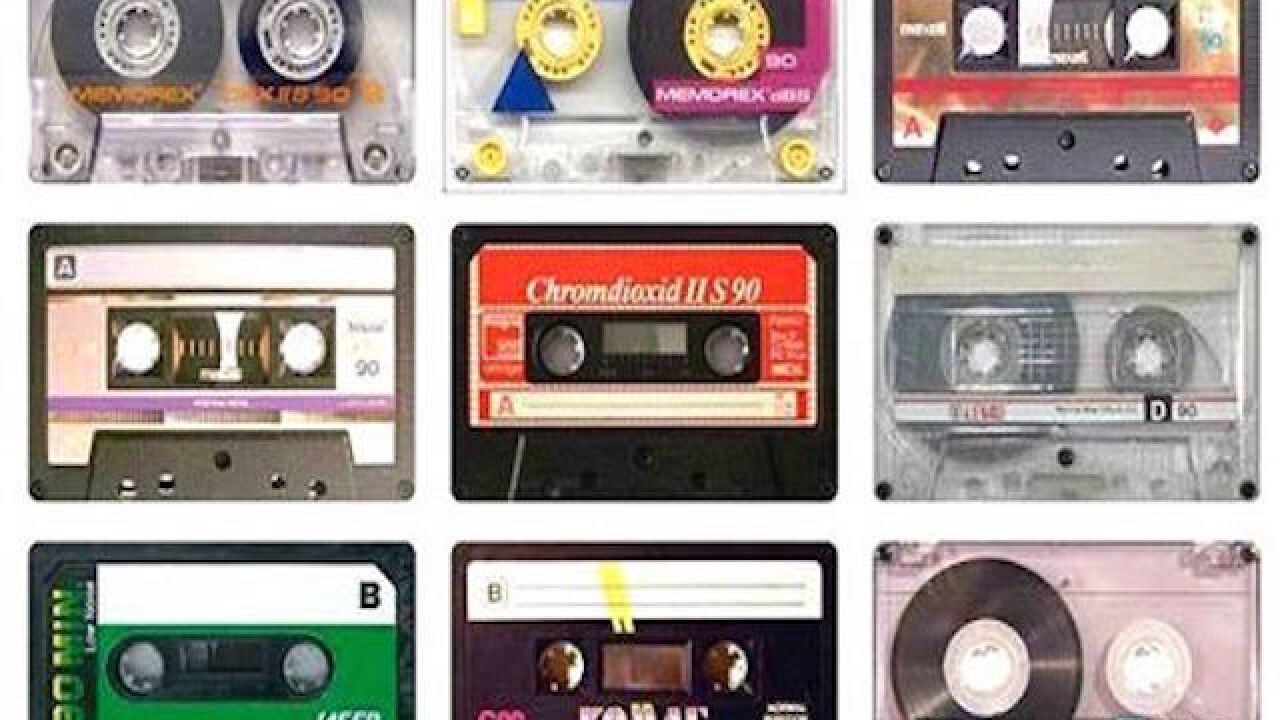 Sales of cassette albums grew last year — fueled by either a sense of nostalgia or curiosity.

Cassette tape sales grew 35 percent in 2017 with 174,000 units sold, marking the most sales for the format since 2012, according to the Nielsen Music's year-end report.

According to Billboard, Marvel's "Guardians of the Galaxy" is to thank for the spike in sales.

It may be far too early to call it a comeback, though. The format remains a niche, only comprising 0.10 percent of all album sales in 2017 and 0.17 percent of physical album sales, Billboard reported.

The top-selling vinyl albums were:

Overall music consumption of albums, songs, and on-demand streaming grew 12.5 percent year over year. Also for the first time, hip-hop music became the most dominant genre. Seven of the top 10 most-consumed albums were from hip-hop artists.